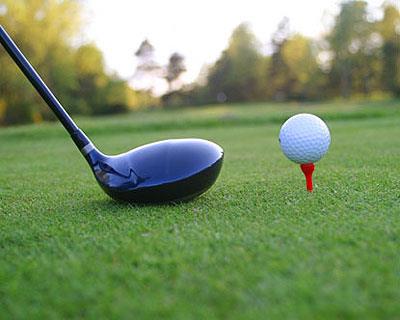 The top four scorers on each team, who complete the course with the least number of strokes, are counted toward the team score and the lowest total wins the game. Alex Giugno, of Masuk, was a medalist for his performance as the leading scorer in both games.

Individual scores for Masuk were: 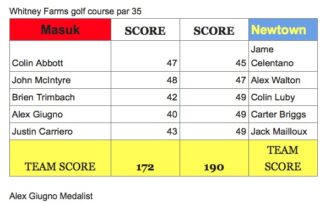 On Tuesday, April 20, Masuk came back home to Whitney Farms Golf Course, where they defeated Newtown on the par 35 course, 172-190.

Individual scores for Masuk were: