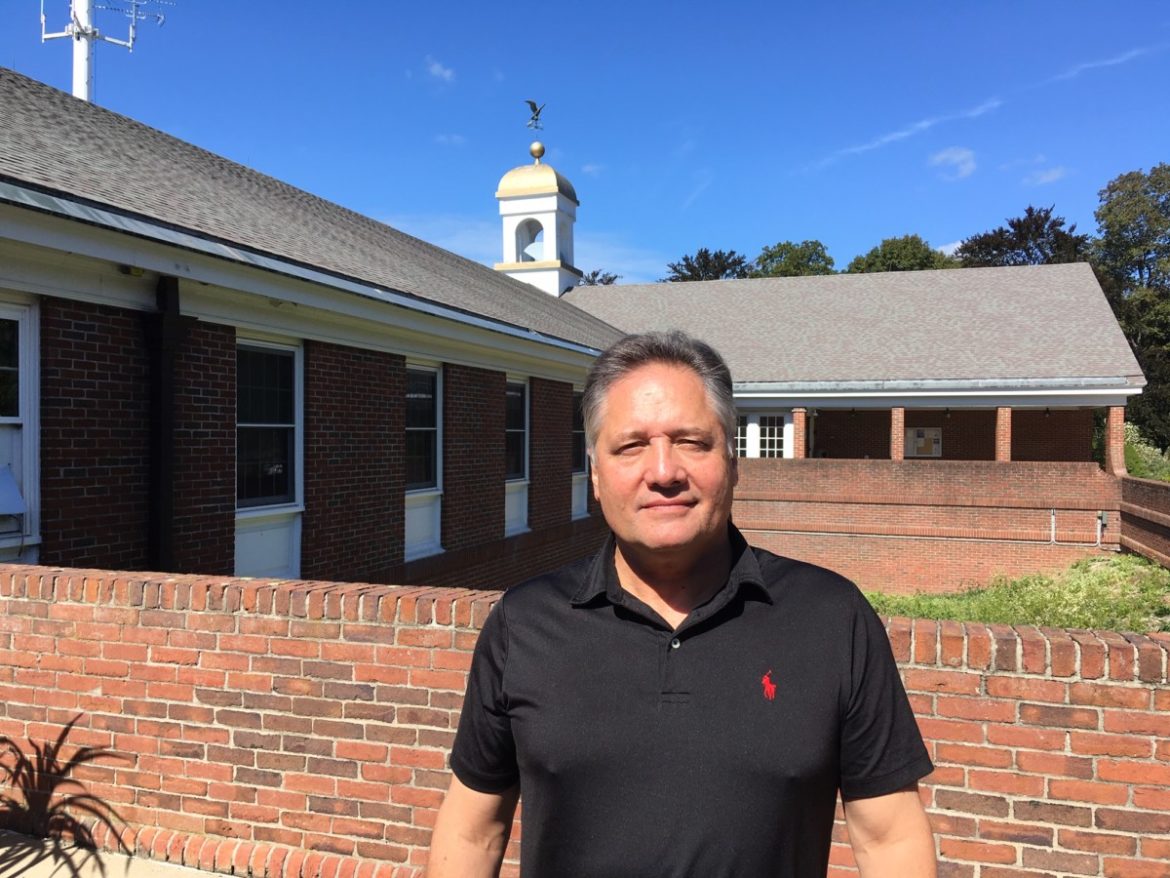 Gunnar Gaylord was named Monroe's chief building official after having served as the assistant building inspector for 18 years.

Gunnar Gaylord spent most of his time on the road, making inspections for residential and commercial buildings in town as Monroe’s assistant building official over the past 18 years.

“Gunnar has been here so many years and he’s clearly qualified,” Kellogg said Monday. “It’s a seamless transition and he has hit the ground running.”

Gaylord, who led the Building Department whenever Sandor was sick or on vacation, has been Monroe’s new chief building official since Sept. 1, earning a salary increase from $67,000 to $80,000.

“I’m very appreciative they thought enough of me to be the building official for the town of Monroe,” Gaylord said Monday, adding he enjoys working with fellow staffers in the town’s land use offices, as well as residents in the community.

He said his new job is a little more intricate, with more paperwork between plan reviews, issuing building permits and certificates of occupancy.

Gaylord lives in Harwinton. He has two grown children and four grandchildren.

The town also hired James Swift as a part-time assistant building official. He started on Sept. 16 and works 25 hours a week at $30-an-hour.

A background in construction

Gaylord grew up in Farmington and used to work at his grandfather’s roofing company in Pittsfield, Mass., in the summer.

“I wanted to be an architect,” he recalled.

Gaylord earned an associates degree in civil engineering from Hartford State Technical College and later earned a bachelor’s degree from the University of Connecticut in 2015.

He had worked in construction over a 25-year-period, before being certified as a building official by the state of Connecticut. “I was a project superintendent for state municipal building jobs,” he said.

He gained management experience from working with contractors and subcontractors.

Gaylord took a six hour exam to earn his certification as a building official and must earn a total of 90 credits every three years to stay certified. He worked as an assistant building official in Simsbury for two years before coming to Monroe on Sept. 10, 2001.

Building officials review plans to determine if there is compliance with Connecticut building codes, before issuing a building permit. Then they perform site inspections to ensure everything is done correctly, before issuing a certificate of occupancy.

Every time there is a structure fire, a building is left vacant or a car hits a building, building officials make sure the site is safe and determine whether a building is structurally sound or in need of repairs.

“We do our best to keep people safe,” Gaylord said of the most satisfying part of his job.

He said the hardest part of the job for a building official is sometimes telling residents things they don’t want to hear and helping them through the application process when they’ve become frustrated. But in the end, Gaylord said people are appreciative of what they do.