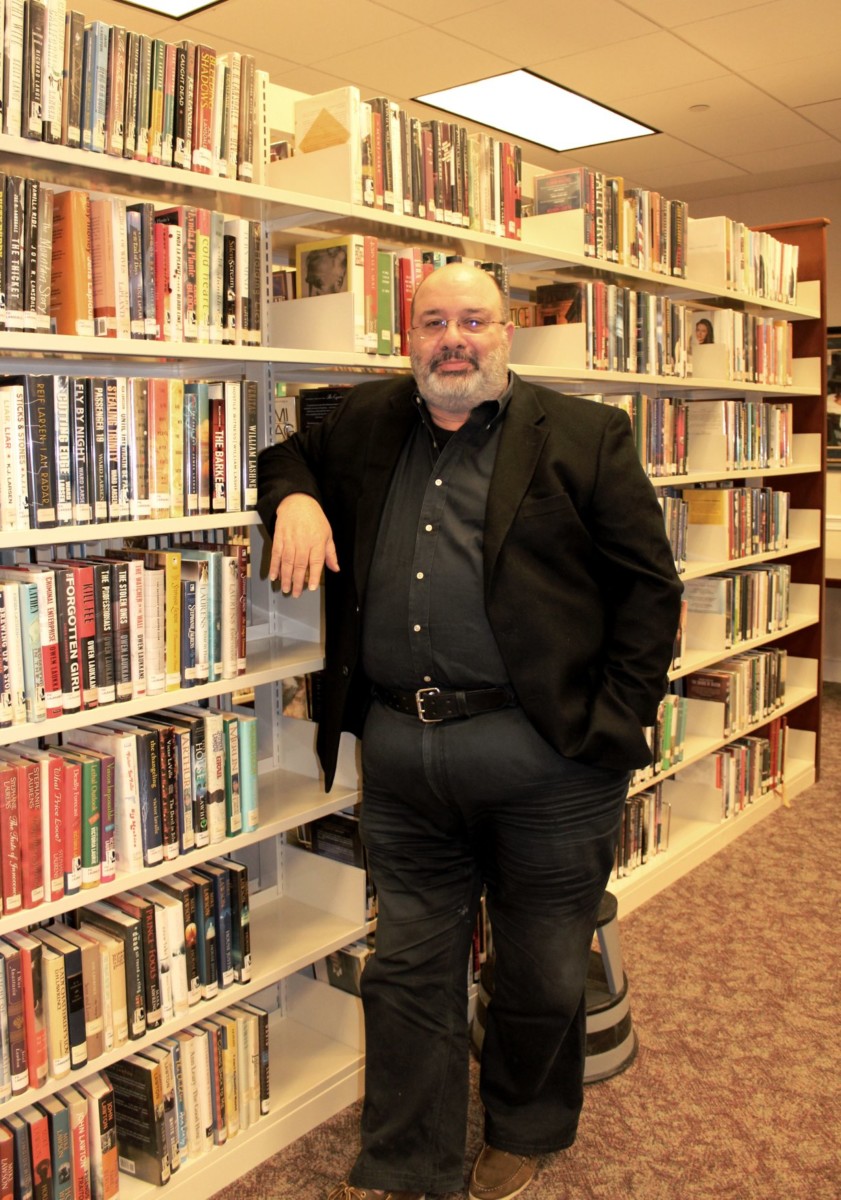 The story follows Gerhard Engel, an officer in Nazi Germany, as he debates reporting a Jewish girl to the Gestapo. Speak up, and the girl goes to a concentration camp. Stay quiet, and Gerhard risks a camp sentence himself.

“It was totally unexpected,” Marciano said about winning the award. “It was gratifying.” Marciano, a retired information technology professional, said that he never thought he would become a writer, let alone receive recognition for his work.

Since Marciano started writing about five years ago, he completed multiple short stories, wrote an extensive Wikipedia article on the Battle of Soisson, and is already working on his second novel. His first book, which is not yet published, is a World War II murder mystery that takes place in New York and England.

Marciano said he wrote his award winning story last year for Writers Bloc, a writers’ workshop for adults run by the Edith Wheeler Memorial Library. He said Carol Banner, who published his work in the past, and Marven Moss, the leader of the workshop and former New York Times Columnist, pushed him to enter “Torn” into the contest.

“[Carol] looked at me, and said ‘You better enter something,’” Marciano said. “I kind of sat on that request, and at the last minute, I decided I had nothing to lose.”

Those interested in reading Marciano’s story can view it here on MyEyeOnTowns Facebook page. Aspiring authors who want to join Writers Bloc can contact the library and register for this month’s zoom meeting here.