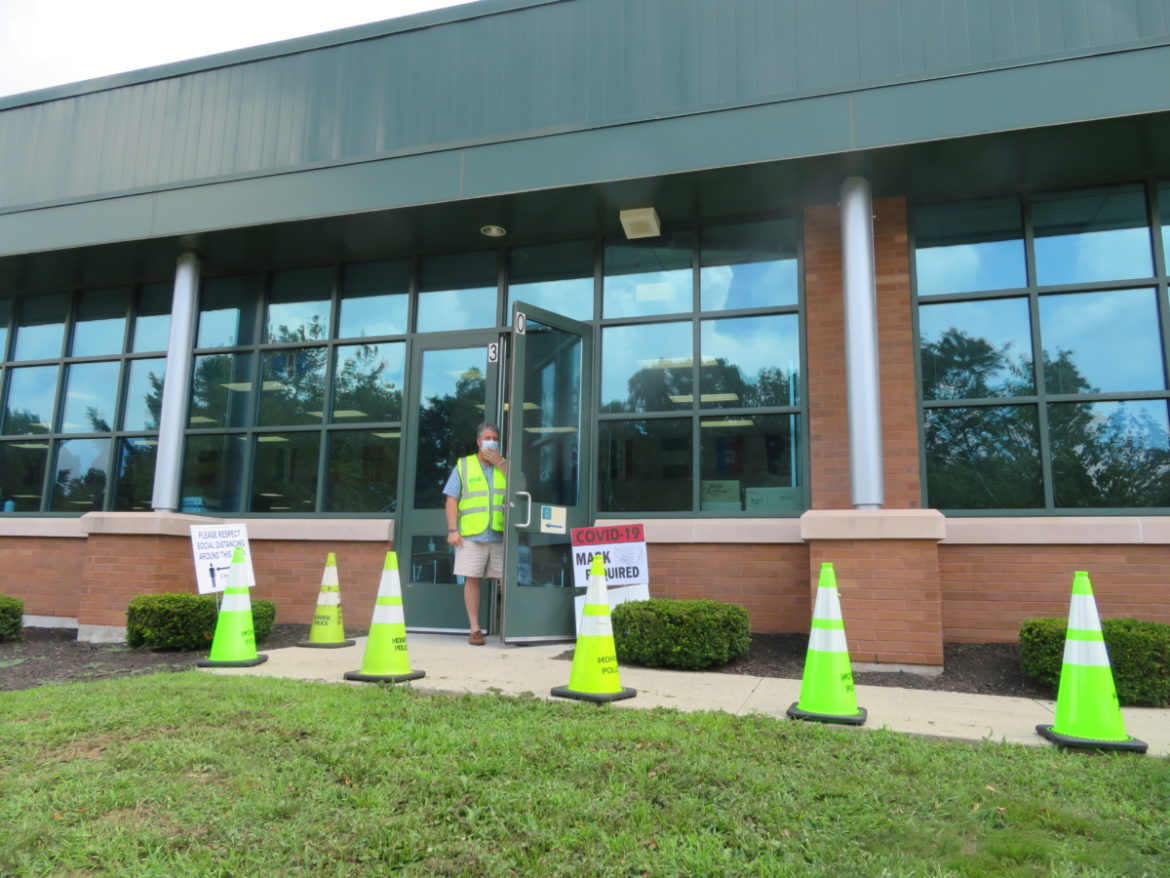 Eversource’s goal was for a “significant restoration” by 6 p.m., which means at least 99 percent of its customers would have power. First Selectman Ken Kellogg says crews are still working on utility poles and lines in town.

“We’re approaching 6 o’clock,” he said at around 5:30 p.m. “I asked earlier, ‘are you going to make this one percent?’ They said, ‘we will make it for Monroe.’ We’re not at one percent. We’re close. I’m hoping they make more progress this evening.”

“We’re gonna keep in constant contact with Eversource, until every customer is restored,” Kellogg added.

He encourages everyone who is still without power to report their outage to Eversource, especially if it is not recorded on the company website.

The first selectman also said he will open the Garder Road landfill a day earlier, so residents can dispose of storm debris. The landfill will be open from Thursday to Sunday.