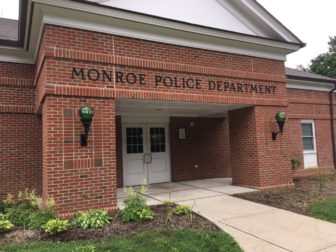 Police officers close roads to collect data following serious car crashes, causing long traffic delays. But a new laser scanner will allow them to process accident scenes more quickly by producing a three-dimensional image of the scene that is so accurate, investigators can later use it to take measurements they may have missed.

“Our three accident reconstructionists said it will allow them to process scenes twice as fast,” Police Chief John Salvatore told the council.

Salvatore said the equipment police currently use must be replaced. FARO representatives recently visited the Monroe Police Department and gave a demonstration of the technology — and later lowered the price for the scanner, according to Salvatore.

The chief said the scanner is compatible with the system the department uses.

Whenever there is a serious motor vehicle crash, Salvatore said officers bring the scanning equipment to the scene.

“We’re lucky there were no fatalities this year,” he said.