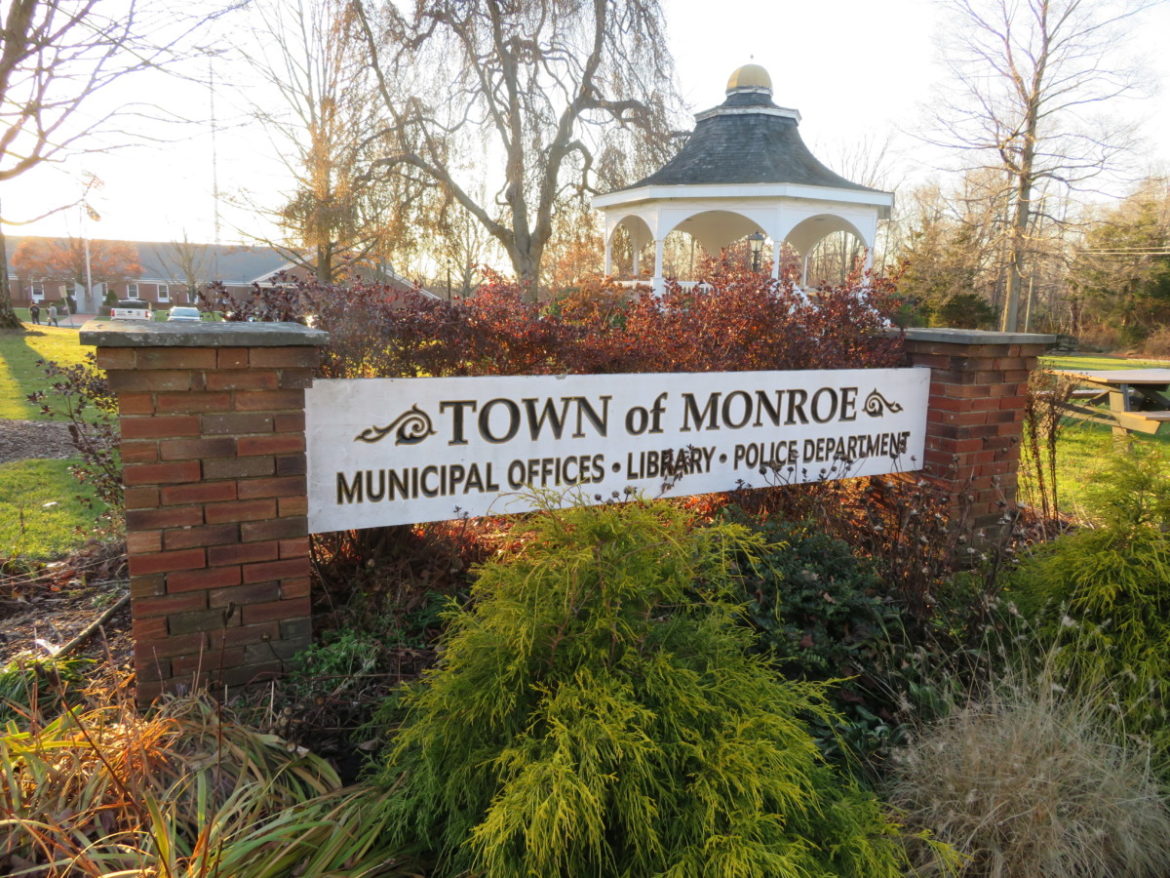 The following is an update from First Selectman Ken Kellogg:

MONROE, CT — Earlier this afternoon, the governor announced he would not allow hair salons and barbershops to open on May 20, as originally planned. During a subsequent press briefing, he said June 1 is the new target date for those businesses.

In announcing this, the governor said this decision is based upon feedback received from salon owners and employees.

While I’m sure this news has already travelled quickly, we are in the process of contacting these Monroe establishments to ensure they are aware of this change.