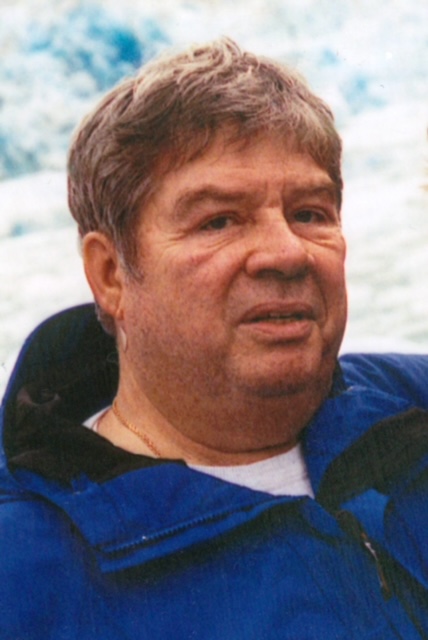 Kenneth F. Lowman, affectionally known to his family and friends as Kenny, died on Nov. 24, 2020 at the scene of a horrible car accident. He was 84 years old. Kenny was born on Feb. 14, 1936 in Indiana, Pa., the son of the late Blair F. Lowman and Kathryn Rummel Lowman.

Kenny graduated from Stamford High School, attended Fairfield University, and went on to obtain his master’s degree from Ioana College. In the early 1950’s, Kenny served in the U.S. Army.

After his time in the service, he returned to Stamford and joined the Stamford Police Department. Through his 22-year career as a police officer, Kenny was proudly promoted to sergeant. He loved his job and the wonderful men and woman he worked alongside. Kenny treasured time spent with family and friends, and enjoyed traveling with the love of his life, Sherry.

He is survived by his wife of 30 years, Sherry Lowman, his sister, Ruth Lanyon of North Carolina, his brother, Les Lowman and wife Ann Lowman of Florida, and several grandchildren, great grandchildren, nieces and nephews. He is predeceased by his brother-in-law, Rod Lanyon.

Kenny, you are always in my heart, mind and soul. I miss you. I will love you forever. Love, Sherry.

Funeral services will be held on Friday, April 30, 2021 from 4 p.m. to 7 p.m. at Lacerenza Funeral Home, 8 Schuyler Ave., Stamford. In Lieu of flowers donations can be made to the Stamford Police Department. To leave an online condolence visit www.lacerenzafh.com