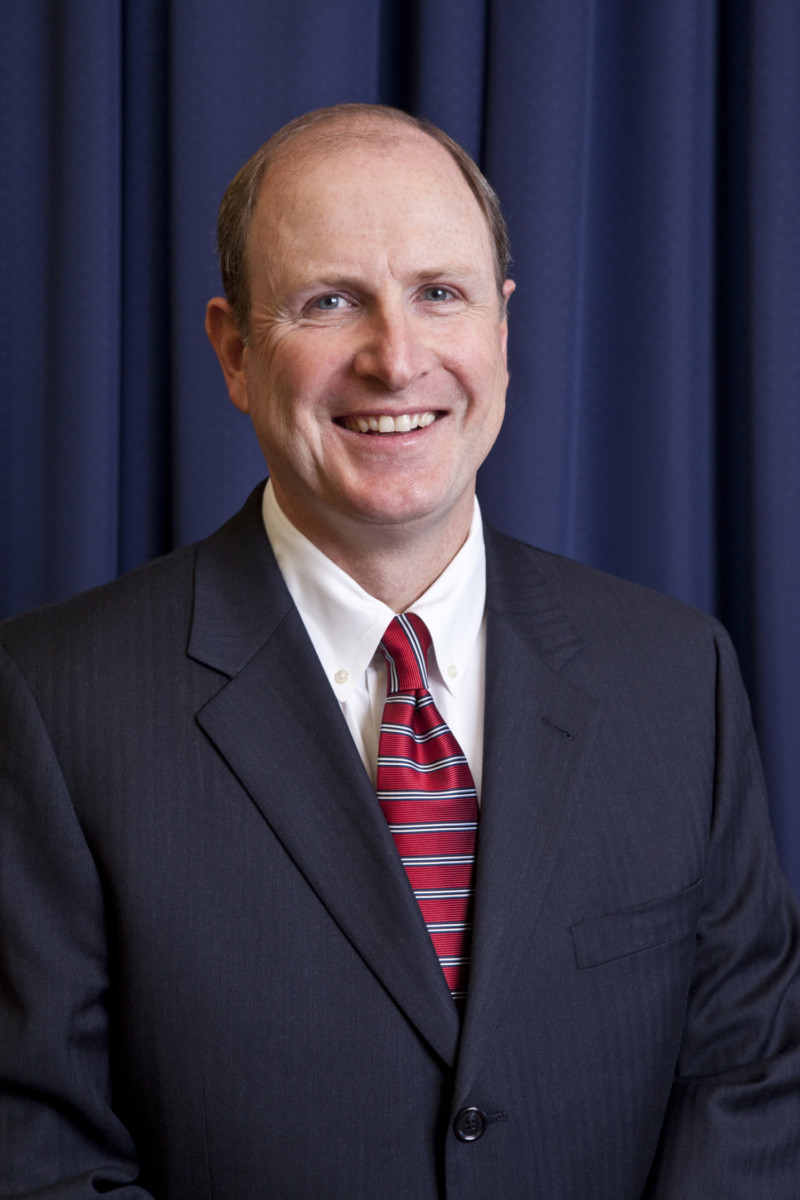 Kelly, who also represents Monroe, Seymour and Shelton, was chosen by his fellow caucus members to serve as the next caucus leader following the retirement of Senate Republican Leader Len Fasano, R-North Haven, who has served as leader since 2014.

“I am incredibly honored to be named the next leader of the Senate Republican Caucus,” said Kelly. “Our caucus is made up of hard-working individuals who love our state and are ready to fight for it. Together we will stand up for policies that make our state more affordable for all people by reducing tax burdens on working- and middle-class families, creating opportunities in education and jobs, and increasing health care access and affordability.”

“We must lead our state through the unprecedented challenges of pandemic recovery by simultaneously focusing on job growth and protecting those most vulnerable to COVID-19: our elderly population and minority communities,” he said.

“Our caucus is focused on standing up for all people, offering solutions and showing a better path forward. We will continue our efforts to strengthen public safety, education, health care, and workforce training and we will remain strongly focused on restoring the state’s financial health to give residents the stability and predictability they deserve. The people of Connecticut are facing historic challenging times. Far too many people are struggling to afford to live here and they are scared for their health and safety. Our caucus will give all people a voice, stand up to the majority, and strive to bring balance to the legislature,” said Kelly.

Kelly is an elder law attorney from Stratford. Prior to working in private practice, he worked as an investigator for the Department of Social Services for over 13 years. He is currently ranking member of the Aging Committee, the Insurance and Real Estate Committee, and the Committee on Children. He also serves as a member of the Regulation Review Committee.

Kelly has been an advocate for health care affordability and accessibity, supporting the needs of senior citizens, growing jobs, improving women’s health care, and advancing “Aging in Place” initiatives.

“Senator Kelly is a thoughtful, talented and passionate lawmaker who is known for being a fierce advocate and fighter as well as someone who can bring people together to tackle big problems,” Fasano said. “He is one of the most respected and knowledgeable lawmakers in Hartford when it comes to health care and issues impacting seniors. He has been a champion for the most vulnerable and middle-class families and a staunch advocate for smart fiscal policies that cut wasteful spending and prioritize core government services to protect the most vulnerable. Sen. Kelly will be a strong leader both for our caucus, and for the entire state of Connecticut.”

Kelly has served in the State Senate since 2011. He earned a bachelor’s degree at Assumption College, a Master’s degree at Fairfield University, and a law degree from the University of Connecticut School of Law. He lives in Stratford with his wife Cindy. The couple has four children and will soon have seven grandchildren.

Of choosing Formica as his deputy, Kelly said, “Sen. Formica is one of the hardest working and most caring lawmakers I have ever met. He is a consensus builder and a budget expert who was instrumental in crafting the historic bipartisan budget of 2017 that implemented smart financial policies Republicans have long advocated for including a spending cap, bonding caps and a volatility cap.”

“Those successes are the reason why our state has a record-breaking rainy day fund today and has enable our state to start contributing more to paying down on our state’s unfunded pension liabilities,” he continued. “Paul Formica’s expertise on the budget, experience as a small business owner and job creator, as well as his ability to bring people together will make him an exceptional partner in leading our caucus during these difficult times.”

“I am deeply honored to have been selected to help lead our caucus as deputy leader,” Formica said. “Connecticut is the greatest state in the greatest nation in the world. But there is so more that must be done to help all people in our state achieve the American Dream. I look forward to helping lead our caucus and our state through these challenging times, with a focus on keeping people safe, healthy and creating opportunities for all people.”

He was first elected in 2015 and prior to that served as the first selectman of East Lyme from 2007-2015. He has also been the owner and operator of Flanders Fish Market & Restaurant for over 35 years.

Formica currently serves as ranking member of the Appropriations Committee and the Energy and Technology Committee. He is a founder of the bipartisan Tourism Caucus and co-chairs the Intellectual & Developmental Disabilities Legislative Caucus. A resident of East Lyme, he is the father of four adult children: three daughters and one son.