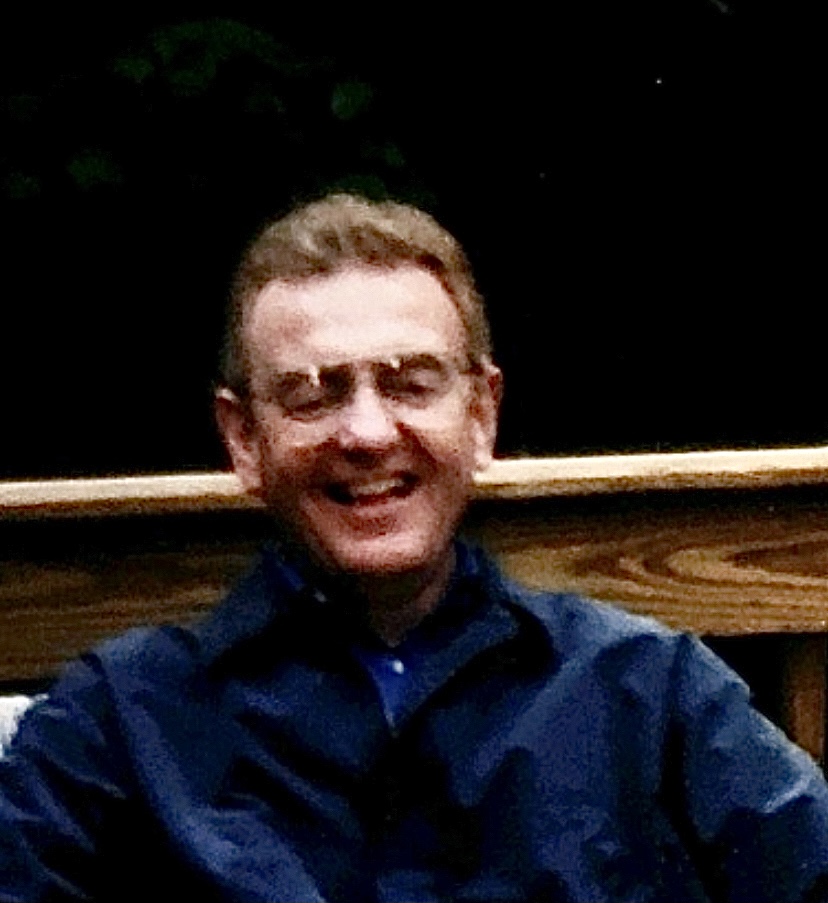 John D. McMahon, 68, of Monroe, died on Tuesday, Dec. 15, at Bridgeport Hospital. He was born in Meriden on Oct. 5, 1952, the son of the late Paul McMahon and Lois Brenner McMahon.

McMahon began his career with the Metropolitan Insurance Company in 1979, retiring in 2002 as a territorial vice president. He received the Regional Manager of the Year Award for the Connecticut West Region in 1994. He was also a CLU and CHFC within the insurance industry.

In addition to his parents and his wife, his brother, Robert, and his father-in-law, Russell A. Quetti, predeceased him.

McMahon’s family, friends and business associates remember him as a very kind, generous and unselfish person of character. He was respected as a leader and valued as a friend.

Per McMahon’s wishes, there will be no services. Donations in his memory may be made to the Epilepsy Foundation New England at 650 Suffolk St., Unit 405, Lowell, MA 01854.