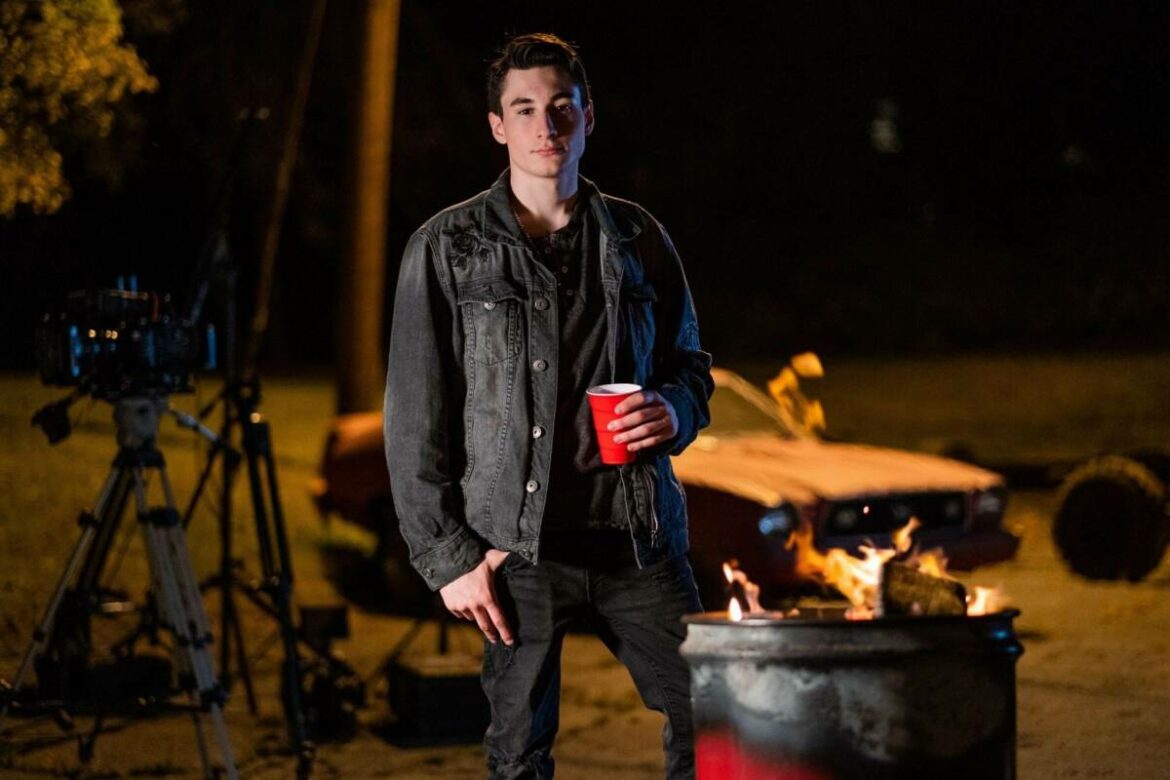 Joey Ambrosini, a Masuk alum, is building his resume as an actor. Here he plays the role of Perry in the movie "Burial Ground Massacre." David Apuzzo photo

MONROE, CT — Every child likes to play. For Joey Ambrosini, his childhood fun has carried over into his career pursuits in the acting business.

“Ever since I was a little kid, I would always dress up around the house. Whether it was wearing my old Halloween costumes or turning my regular clothes into a costume of my own and giving myself a made-up name,” recalled Ambrosini, who lives in Monroe. 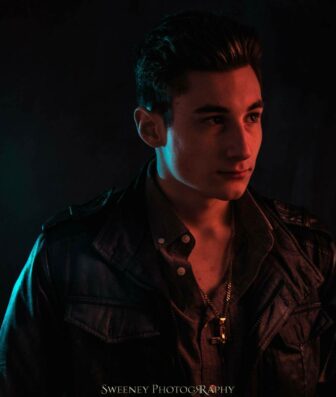 Joey Ambrosini played the role of Perry in the movie “Burial Ground Massacre.”

“But I think as I got older, my passion for the industry just became a real thing, and at the age of 16, when I went on my first movie set, I just knew I actually fell in love with it. So, lesson learned, there is such a thing as love at first sight,” added Ambrosini, now 19

Film producer David Gere connected with Ambrosini at a professional wrestling event in Bristol a few years ago. He became a mentor to Ambrosini and included him in his projects, such as “Vault”, “My Adventures with Santa”, “Burial Ground Massacre” and more.

“Vault” was the first film set experience for Ambrosini.

“I worked in the background as a casino patron and had the honor of working with incredible people such as Theo Rossi, Samira Wiley, Clive Standen, and many more that were also in the background, some of whom I still keep in touch with to this day, and the amazing team that worked in the crew,” Ambrosini said.

The movie was distributed by Lionsgate. It was released in theaters in 2019 and is available to watch on numerous platforms including Amazon Prime.

Ambrosini continues to work with Gere. He plays a character in “Burial Ground Massacre”, expected to come out this fall. No, he is not a bad guy; in fact, Ambrosini describes his character as a young charming child named Perry. This is his first speaking role in a feature film, Ambrosini noted. 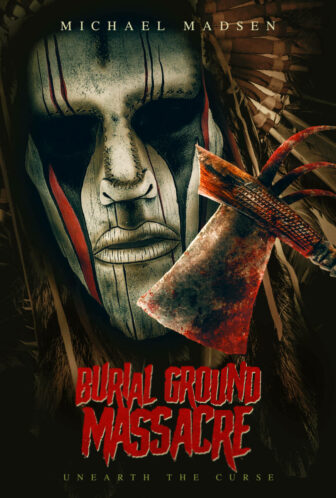 “Burial Ground Massacre” is one of the movies on actor Joey Ambrosini’s resume.

“I had the honor in reprising the role of Perry in the sequel,” he said. The sequel is ‘Burial Ground Massacre: Reborn’, which Ambrosini said is coming out in 2022. “The sequel is currently in post-production and features a lot of talented names such as Michael Madsen, Chelsea Vale, Tom Sizemore, Sully Erna, Robert LaSardo, Tom DeNucci, Tommy Dreamer, and many more,” he added.

This past spring, the Masuk High School alum completed his first year of studies at Housatonic Community College, where he is taking acting courses. Ambrosini had taken a film production class in high school and produced a documentary about the Masuk High School football team called Panther Homecoming, which is available to watch on YouTube.

Although he enjoys writing and producing, being on set, in films, is what Ambrosini enjoys most.

“I fell in love with acting because I just got this feeling where I was able to escape from the real world. I mean, anytime I worked on a project, whether it was being an extra or having a one-line role or having a big role, I just felt like I was where I belong and to tell you the truth, I wouldn’t know how to not love it,” Ambrosini said.

Ambrosini said he was inspired by his favorite actor, Christian Bale. “I guess his charisma and talent really had a huge influence on me wanting to really go for my dreams and see where it takes me, which has honestly turned into over three years of a continuous, incredible and passionate journey,” he said.

“When it comes to a style of acting, I don’t want to be the next Brad Pitt or Leonardo DiCaprio. I want to be the first Joey Ambrosini and that’s always our mission, especially when we are starting out, is to play all these different types of roles and blend them together in order to have a style of our own,” Ambrosini added. 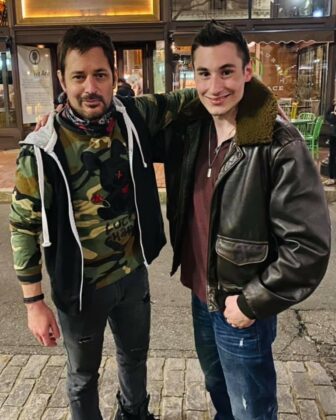 Ambrosini recognizes that the acting industry is a tough business to break into because there is so much competition.

“But if we want to talk about overcoming those challenges, I’ll tell you what I stand for: you work hard, you show up on time, you have the right attitude, and you do as you’re told to satisfy the powers above and your audience, of course,” he said.

Ambrosini is appreciative of the opportunities Gere and others in his life have given him.

“I am forever grateful for all of the guidance I have been granted by David Gere, the support I have received from my friends and family, and the love that has been coming my way from people who have seen my work — and it just keeps me motivated and it’s all been phenomenal,” Ambrosini said. 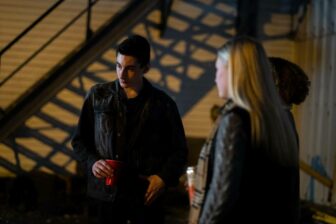 “Joey had first been in some scenes in my film, ‘Vault’, and from there he’s had some significant roles as an actor in other feature films that I have produced. I began to mentor Joey, as I saw in him a tremendous level of passion and commitment for not only the craft of acting, but also in his desire to learn and grow within the entertainment business,” Gere said. “Joey is a skilled, gifted and dedicated young man with a fantastic attitude. These are traits that are very hard to find all together in a young person. Joey has built a tremendous blueprint within himself for a very successful and prosperous career, both in front of and behind the camera.”