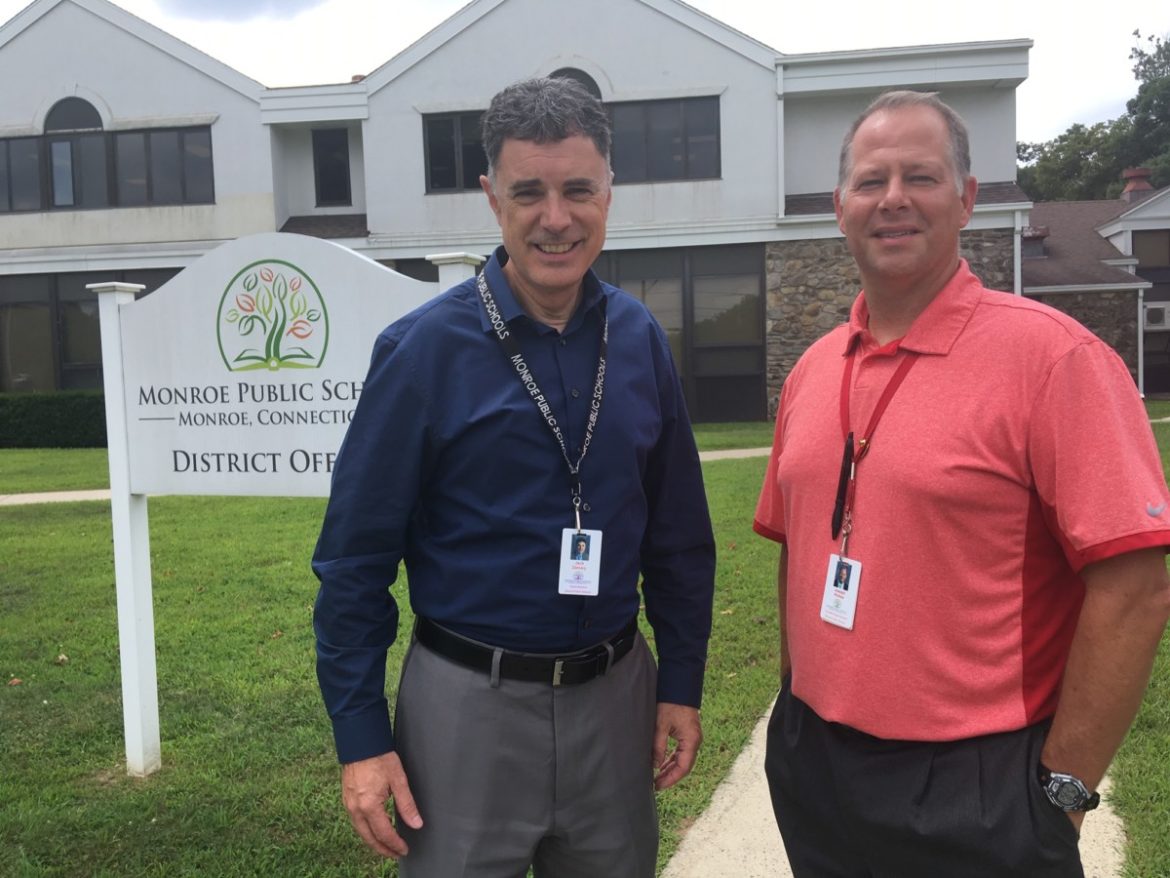 MONROE, CT — A Board of Education investigation into the school district’s budgetary issues found problems that preceded Superintendent Jack Zamary’s tenure, according to a news release issued by Chairwoman Donna Lane.

Though the findings of the investigation led by Attorney David Ryan were not released, Lane previously said she had “no knowledge of any criminal issues related to Mr. Ryan’s investigation.”

Zamary, who has been on paid leave since January, will part ways with the district — at least by the end of the year. In the meantime, he will be retained as a consultant at his current $193,800 salary.

Frank Connolly, who was the district’s interim director of finance and operations, was also placed on paid administrative leave. He is no longer with the district.

In her statement, Lane made no mention of whether or not any of the budgetary issues improved under Zamary’s leadership. She referred all questions to Ryan, who also mediated an agreement on behalf of the Board of Education.

Ryan could not be reached for comment, but The Sun filed a Freedom of Information request and obtained a copy of the agreement between Zamary and Monroe public schools, which was unanimously approved by the Board of Education at a special meeting on Aug. 25, as well as a letter of reference for Zamary, which was written by Lane.

Zamary can stay on as a consultant until June 30, 2021, but then he would resign as part of a binding agreement.

In the capacity of consultant, Zamary would advise Acting Superintendent of Schools Joseph Kobza on school curriculum, district information technology systems, security, buildings and grounds, teacher and administrator hiring and training, and any other subjects relating to the district.

Zamary will be allowed to pursue other employment during this period. If he is hired by an out-of-state employer, the board must pay the difference in salary this year if it is lower. He could also retain his sick pay, which is 61 days and worth a total of $45,293.

Payment of the salary difference and sick pay would have to be made on or before July 1, 2021.

In the third scenario, Zamary could find a job within Connecticut, give two weeks notice and leave.

In the letter of recommendation, Lane praised Zamary’s leadership on the school security plan and on improvements in instruction.

In one example, the NEASC gave Masuk High School a commendation for its work in Lesson Study, a practice, in which teachers study instruction in each other’s classrooms and use their observations and analysis to improve their own teaching.

“Given these efforts, it is no surprise that our district recently attained its highest scores since the inception of the Smarter Balanced Assessment and our English Language Arts scores are among the highest in Connecticut,” Lane wrote.