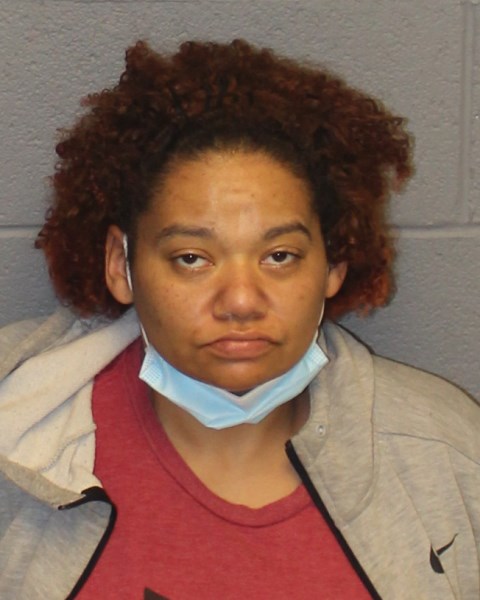 MONROE, CT — Police arrested a home health aide on a warrant Wednesday for the alleged theft of over $959 worth of items from a couple she was hired to care for on Spring Hill Road, and for allegedly making close to $800 in fraudulent charges on their credit card.

Police said there were three other active warrants for Sabat’s arrest, two for failure to appear in court in the second-degree and one for violation of probation.

Sabat was arrested for the other three warrants and was unable to post the total $11,250 bond. She was taken to court Thursday.

On Aug. 23, 2019, the Monroe Police Department received a complaint from a Spring Hill Road resident that her parents noticed items missing from their house and suspected the home health aide, Sabat, was stealing from them.

Sabat was employed by the Grandview Helping Hands Agency.

The total value of the items reported missing was $959.30 and detectives investigating the complaint also found that Sabat had stolen the complainant’s credit card and made 18 purchases over the course of a week, according to police.

The purchases were made in Bridgeport, Milford and Stratford and totaled $793.30, police said, adding detectives applied for an arrest warrant, which was granted. Officers found Sabat at the Honey Spot Motor Inn in Stratford.