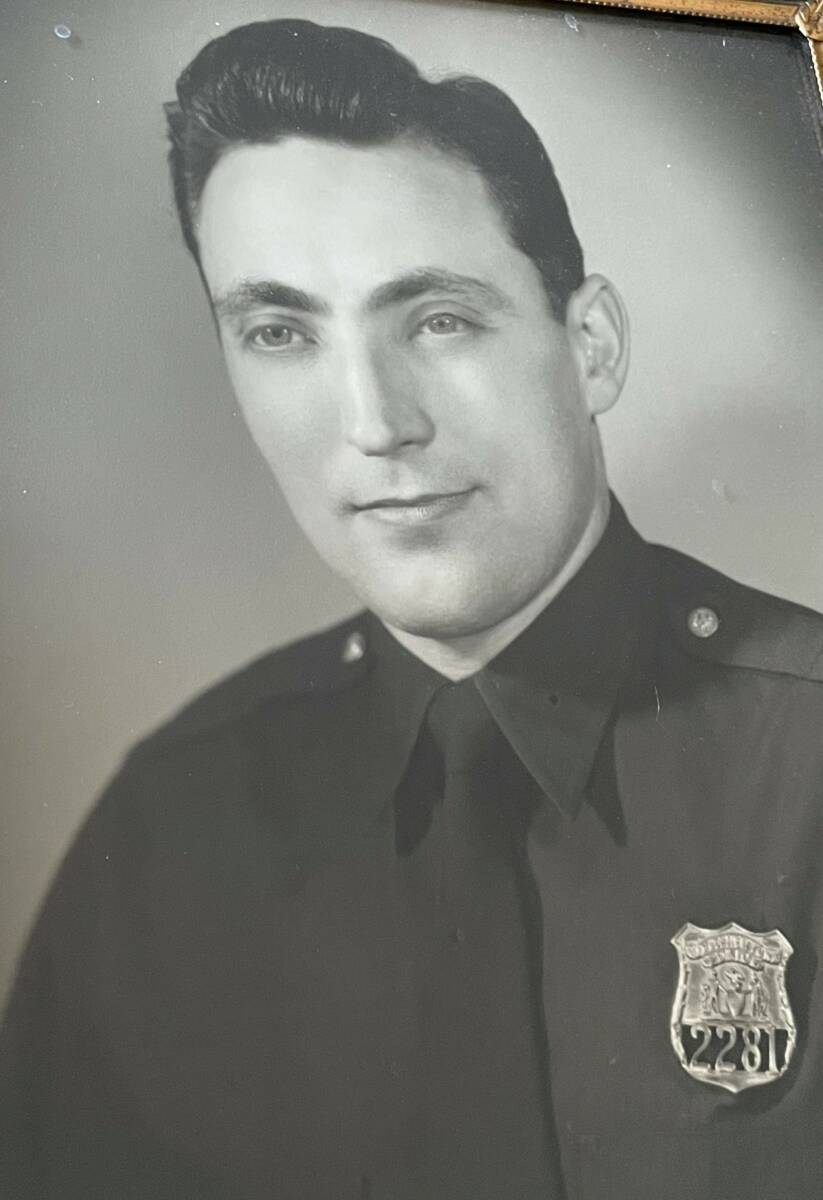 Frederick Biondi, 96, passed away on May 10, 2022. He is predeceased by his beloved parents, Mary and John Biondi. His beloved brother Dominick Biondi, loving wife Elizabeth, and adored son-in-law Felix Talamo.

At 18-years-old, he enlisted in the U.S Navy and served proudly in World War II. When he returned home he married the love of his life, Elizabeth, and they spent 71 beautiful years together. They had three children and he was the most dedicated and loving father.

Fred then joined the New York City Police Department and was on the force for over 20 years. After retirement from the force, he became a security guard for W.R. Grace company in Manhattan.

He was known for his vivid stories of childhood days, World War II and being on the force. Anyone who had the chance to listen was in awe of such incredible experiences he had encountered throughout his life.

He was also known for his great sense of humor, being a prankster, love for chocolate and being an avid Yankees fan. He was a wonderful son, adoring husband, greatest father, grandfather and Papa to his great grandchildren. He will be missed by all. All who knew him were touched by his infectious smile, compassion, care and love he gave to everyone.

With broken hearts we will miss you, but know you are with us always.

A Mass of Christian Burial to be celebrated Tuesday May 17, at 12 p.m. at Blessed Sacrament Church, 275 Union Ave., Bridgeport. Interment will immediately follow at St. John Cemetery, 500 Moosehill Road, Monroe.