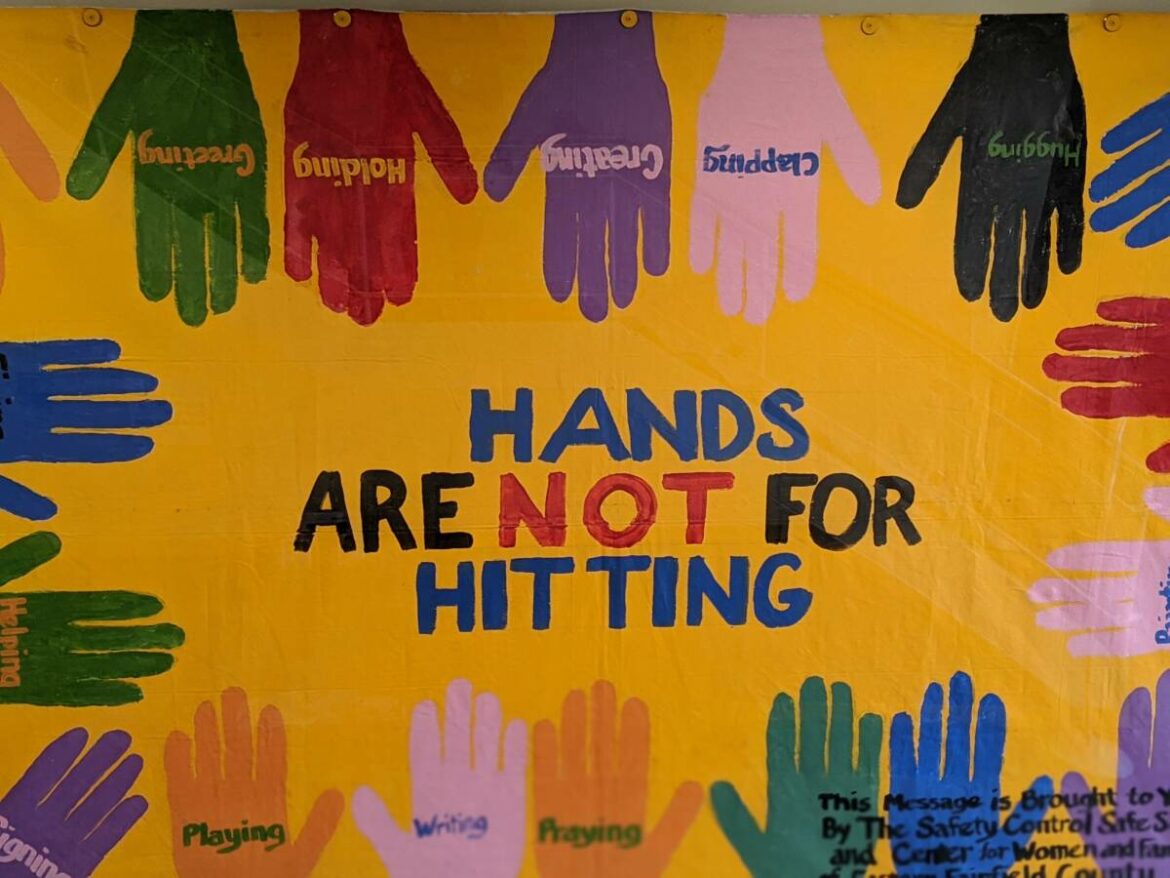 As we enter the third year of the COVID-19 pandemic, research is beginning to confirm a disturbing trend that I have been worried about since we first went into lockdown in March 2020. For too many kids, home has not been a safe place. In fact, for some kids, it’s been downright dangerous.

Recently, the Centers for Disease Control released a series of statistics that mirror the staggering 25 percent increase in demand for domestic and sexual violence services we’ve experienced at The Center for Family Justice in Bridgeport since this pandemic began.

While we’ve long understood that COVID-19 was causing a second pandemic of abuse as victims were forced to shelter in place with their abusers, it seems that children and teens have borne the brunt of the collateral damage.

For starters, they illustrate how much work we still have to do to break the generational cycles of abuse in our communities.

To give these already vulnerable kids a brighter and safer future, it is imperative that we intervene in their lives as soon as possible.

As a nationally-accredited Child Advocacy Center, CFJ is proud to be on the forefront of providing comprehensive crisis and supportive services to abused children and teens. Last year, we worked with more than 209 children who had experienced the extreme trauma of sexual or physical abuse. We worked with hundreds more who were the secondary victims of abuse, having witnessed it in their homes.

Through the support of the Office of Victims Services Victims of Crime Act and the Petit Family Foundation, we are able to provide these scared, hurting young people free therapeutic services to help them process and overcome their trauma.

Right now, we are preparing for the sixth summer of the Elizabeth M. Pfriem Camp HOPE America-Bridgeport, our summer camp, and year-long Pathways to HOPE engagement and mentoring program for youth ages 7-17 who have experienced abuse of a domestic or sexual nature.

Through these two interconnected programs we work to rebuild the hope and self-esteem of abused children and teens, helping them recover part of the childhoods they have lost.

But there is more we can be doing to keep these kids healthy, safe and supported. Currently, in the state of Connecticut, we are not able to completely address the needs of the many children impacted by domestic violence because positions for child advocates are not fully funded.

Indeed, we only receive a about $11,000 a year to fund these critically needed roles. CFJ is one of 18 domestic violence agencies operating shelters in Connecticut that have asked the General Assembly to begin providing adequate financing to pay the salaries of child advocates, so we can adequately protect and support children who have witnessed and experienced physical and emotional abuse.

Since we work with hundreds of abused kids every year, the least we can do as a caring state is fully fund at least one of these positions for each domestic violence agency in the state.

And of course, there’s something we can all do to stand with kids who’ve experienced abuse. On Saturday, April 23, CFJ will hold its 10th annual Walk a Mile in Her Shoes event in downtown Fairfield. This fundraising walk is also an awareness event, held annually during Sexual Assault and Child Abuse Awareness months, which helps fund our Camp HOPE program.

By walking a mile on April 23, you will be joining us in the effort to take a stand against gender-based violence in our communities and say, “no more!” It’s time to rally around these kids and help them heal from this second pandemic of abuse.

Debra A. Greenwood is the president and CEO of The Center for Family Justice, which provides free, confidential services to victims of domestic and sexual violence in the communities of Bridgeport, Easton, Fairfield, Monroe, Stratford and Trumbull.