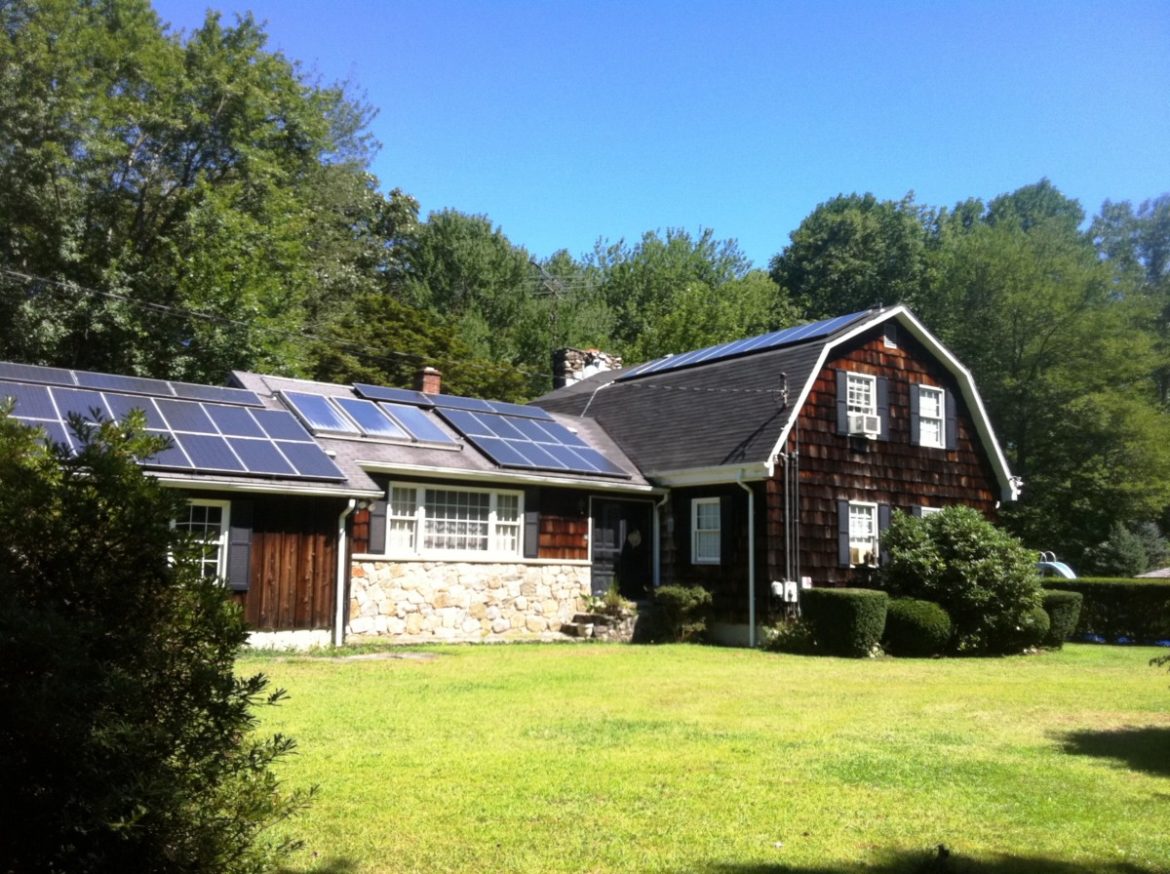 This is the field card photo of the colonial at 626 Wheeler Road.

Smoke detectors alerted homeowners of a fire at their colonial-style house at 626 Wheeler Road around 4:30 Saturday morning and one of them dialed 911. Firefighters managed to contain the fire to the basement.

“There was smoke damage throughout the upper level of the house,” Fire Marshall Bill Davin said. “The family will not be able to stay in their house, but they will set up an RV on the property because they have horses.”

Davin said a husband and wife were home with their son and the family also has a dog and a cat.

“All were accounted for,” Davin said of the pets. “The cat was missing for a little while, but he showed up when everybody started leaving.”

He said an insurance company will assess the damage, adding it should be at least two weeks before the family can move back into their house.

The Monroe, Stepney and Stevenson fire companies responded to the emergency call with tanker trucks from Shelton and Newtown. Davin said it took 15 to 20 minutes to knock down the fire, so water from the tankers was not needed.

“The cause of the fire is still under investigation,” he said. “It’s not suspicious. It’s not arson. No foul play is suspected at this time.”

According to a field card of the property, the house is owned by John S. and Rosanne M. Plavnicky.