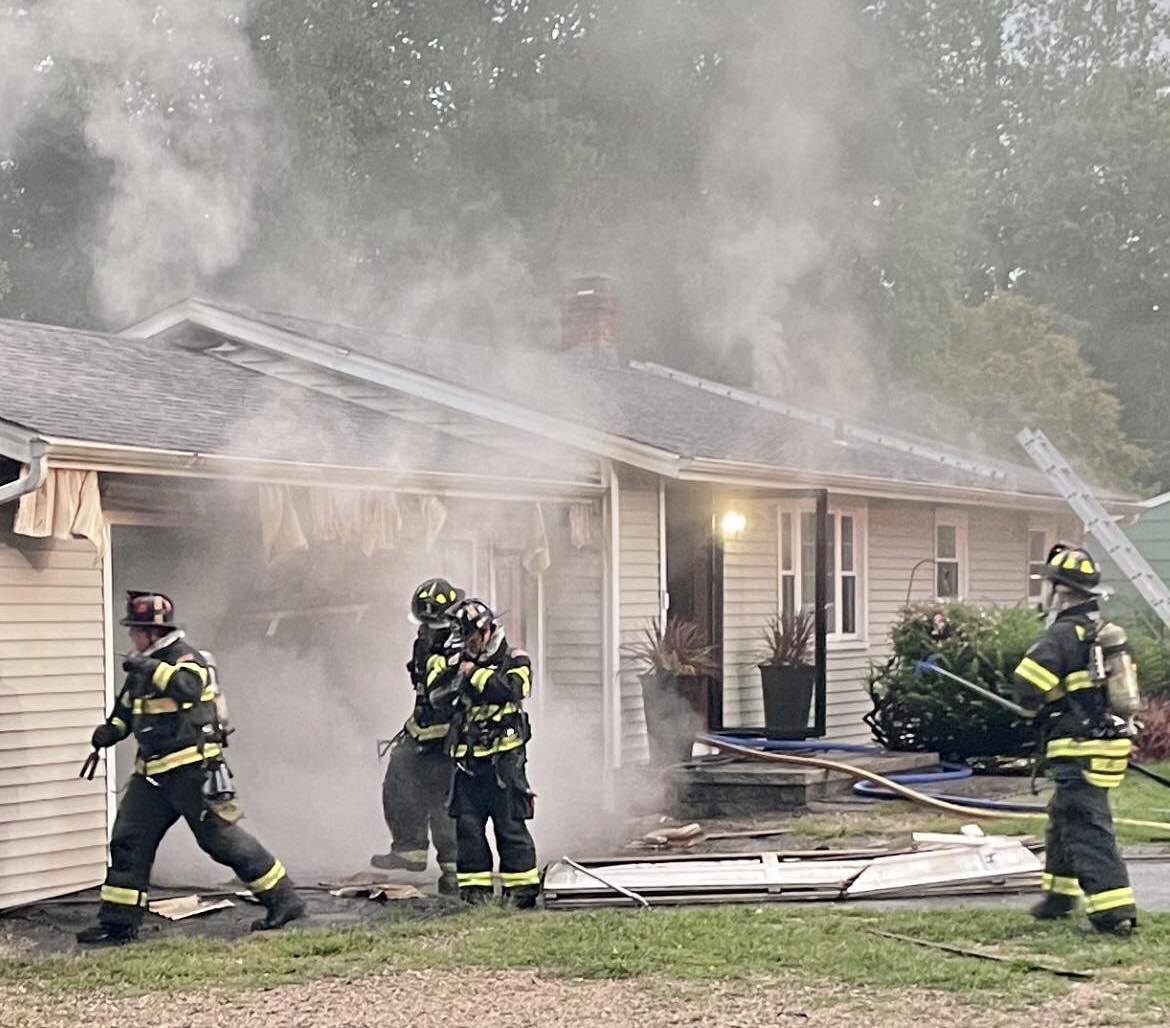 MONROE, CT — A quick response from firefighters prevented a garage fire from spreading into a home in the 500-block of Moose Hill Road Tuesday evening.

Deputy Fire Chief Kevin Catalano said several citizens stopped at the Monroe firehouse, at the corner of Moose Hill and Shelton roads, to report the fire at around 6:40 p.m., and he and the first engine arrived at the house one minute later. 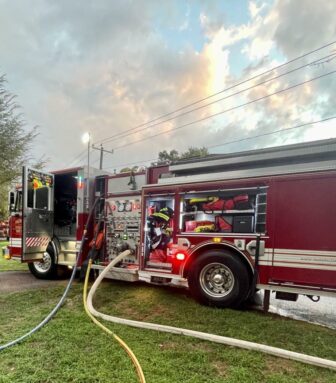 All occupants had safely evacuated the home, Catalano said, adding the fire was in the attached garage and there was smoke through the entire house.

“Crews quickly cut off the fire before it entered the living areas and had it knocked down within 15 minutes,” he said.

Monroe firefighters received assistance from Stevenson and Stepney with a rapid intervention team from the White Hills Fire Company in Shelton and the Huntington Fire Co.

He said no firefighters were injured and all units cleared the scene by 8:30 p.m. The cause of the fire remains under investigation.