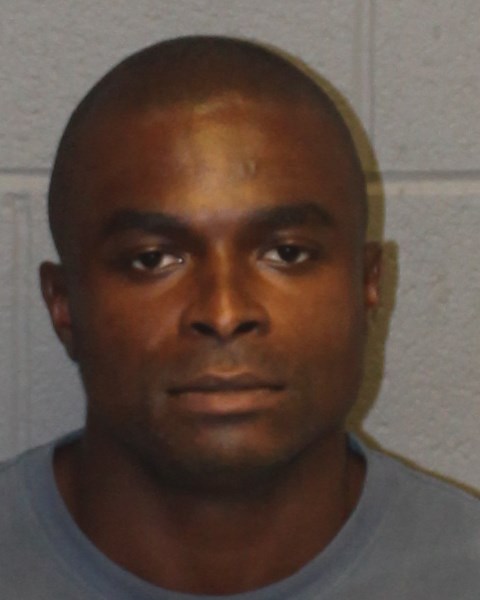 MONROE, CT — A man was extradited from North Carolina Thursday and charged in the robbery of Newtown Savings Bank, 447 Main St. in Monroe, that was committed on Oct. 6, 2017.

Dumarsais Estime, 27, of Jacksonville, N.C., was charged with third-degree robbery and second-degree larceny. He was released on $25,000 bond and is scheduled to appear at Bridgeport Court on July 16.

On Oct. 6, 2017, Monroe police officers were dispatched to a robbery at Newtown Savings Bank around 9:48 a.m., but the suspect had fled the scene prior to their arrival.

The investigation revealed the man walked into the bank and handed an envelope to the teller. Written on the envelope was a note demanding money. No weapon was displayed. The teller handed over $4,641 and the suspect left the bank, according to police.

Monroe detectives arrived and processed the scene for physical and forensic evidence.

On June 9, 2021, the Monroe Police Department was contacted by the Connecticut Department of Emergency Services and Public Protection Division of Scientific Services and notified that a fingerprint lifted from the scene of the bank robbery matched a fingerprint collected in North Carolina.

The fingerprint came back to Dumarsais Estime, who detectives investigating the case found resided in Easton at the time of the robbery. An arrest warrant was secured and Estime was taken into custody by the Onslow County Sheriff’s Department in North Carolina on June 29.

Estime waived extradition and was brought back to Connecticut by Monroe detectives on Thursday.