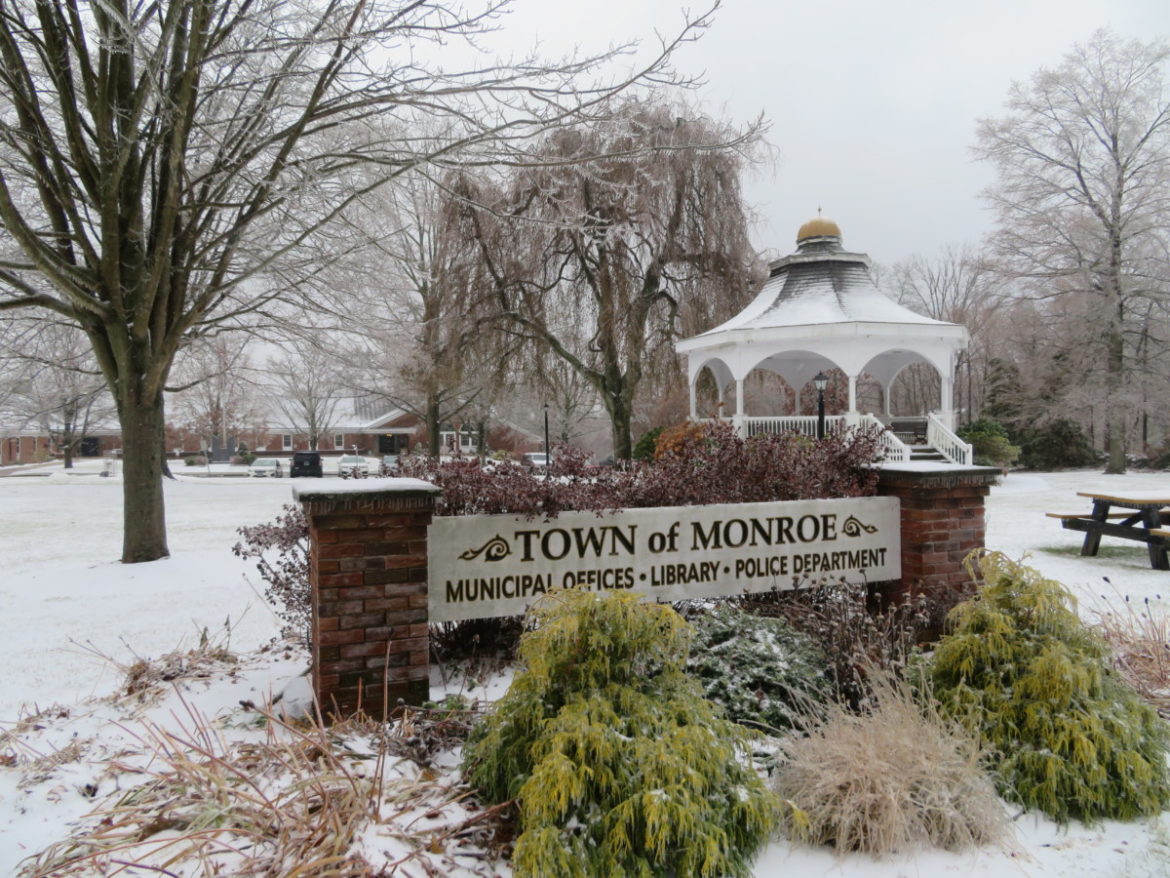 MONROE, CT — Superintendent of Schools Joseph Kobza says the 5.85 percent spending increase in the $61.9 million budget the Board of Education adopted for Monroe’s public schools is “much higher” than they wanted it to be.

Kobza said concessions unions gave up in the form of furlough days this year were put back in for 2021-22, hitting the district hard at a time when student enrollment is rising.

Finance Board Chairman Michael Manjos was understanding of the situation at his board’s meeting Thursday night, but expressed a desire to reduce the spending increase before it comes before voters at referendum.

“I’ve said it a million times, we knew it was gonna be a bigger number than we were gonna like, so it’s not a surprise,” Manjos told Kobza. “Obviously, we’re gonna try to see if there’s any ways we can figure out to get it lower and we’re gonna deal with all the revenue sides and the tax sides as well.”

Kobza said the district will have more solid numbers on benefits by April, which he hopes will be in the district’s favor. Manjos wished him luck, expressing his hope the variables will be more favorable by the time the education budget comes before the finance board in two months.

“Hopefully we’ll figure out a way to get through it as cleanly as possible,” Manjos said.

The Board of Education budget adopted Tuesday will be reviewed by First Selectman Ken Kellogg and the Town Council before it makes its way to the Board of Finance.

The budget meetings schedule is not yet complete.

In the public comment portion of the meeting, Nick Kapoor, a Board of Education member, spoke as a liaison for his board and its chairman Donna Lane.

“We believe it is vitally important that when the education budget is discussed with the Board of Finance that all members of the Board of Education are allowed to have a voice in that discussion,” he continued.

Steve Kirsch, a finance board member, spoke in support of the request.

“I don’t really see any downside to it, having a conversation with them and allowing each one of their members to participate with us,” Kirsch said. “I think it would be a good idea.”

But Manjos said, historically, that is not how it’s been done — and for good reason. Board of Finance members also do not participate in any of the Board of Education’s budget workshops, because, by state statute, the finance board has no control of line items in the education budget, according to Manjos.

“We are not supposed to attempt to influence them on any line items,” Manjos said of the Board of Education’s budget.

Manjos said the first selectman and the Board of Finance have been accused of trying to influence the Board of Education over the years, adding he was hit with an FOI request for records one year in a complaint that proved false.

“The Board of Education chairman always comes. The superintendent always comes,” Manjos said of the nights the Board of Finance reviews the education budget proposal. “I’m sure they have a very good understanding of the board.”

Manjos said he will not be scheduling a joint meeting between the boards of finance and education.

“It just opens us up to a lot of issues that are not necessary,” he said. “Our job is finance. It’s to figure out what the town can afford. It is not to tell them what to spend money on. And that’s where we’re gonna to get into specifics back and forth and someone’s gonna challenge us and we’ll end up in court someday — and I’m just trying to protect us from being in that position.”

If other members of the Board of Education want input, Manjos said they can speak during the public comment session and submit written information into the record.

“I would agree with you Mike, it is sound advice considering where we’ve been and what the state statutes are,” said Vice Chairman John Ostaszewski.

“And the nice thing about the Board of Ed is all of their meetings are recorded, so we can watch without participating,” Manjos said, before adding of the last meeting on school lunches, “I spent a lot of time learning about pizza and chicken nuggets the other night. I think we certainly know what’s going on on the Board of Ed side. We are the finance side and I want to keep it that way.”

Treasurer Patrick O’Hara, who served on the Board of Education years ago, said he agrees with Manjos.

“The charter specifies that you folks have a specific job and the Board of Education has a specific job, and Mike is spot on in his assessment,” O’Hara said.

Both O’Hara and Manjos also agreed that it would be beneficial if the Board of Education had a liaison who regularly comes to every Board of Finance meeting.