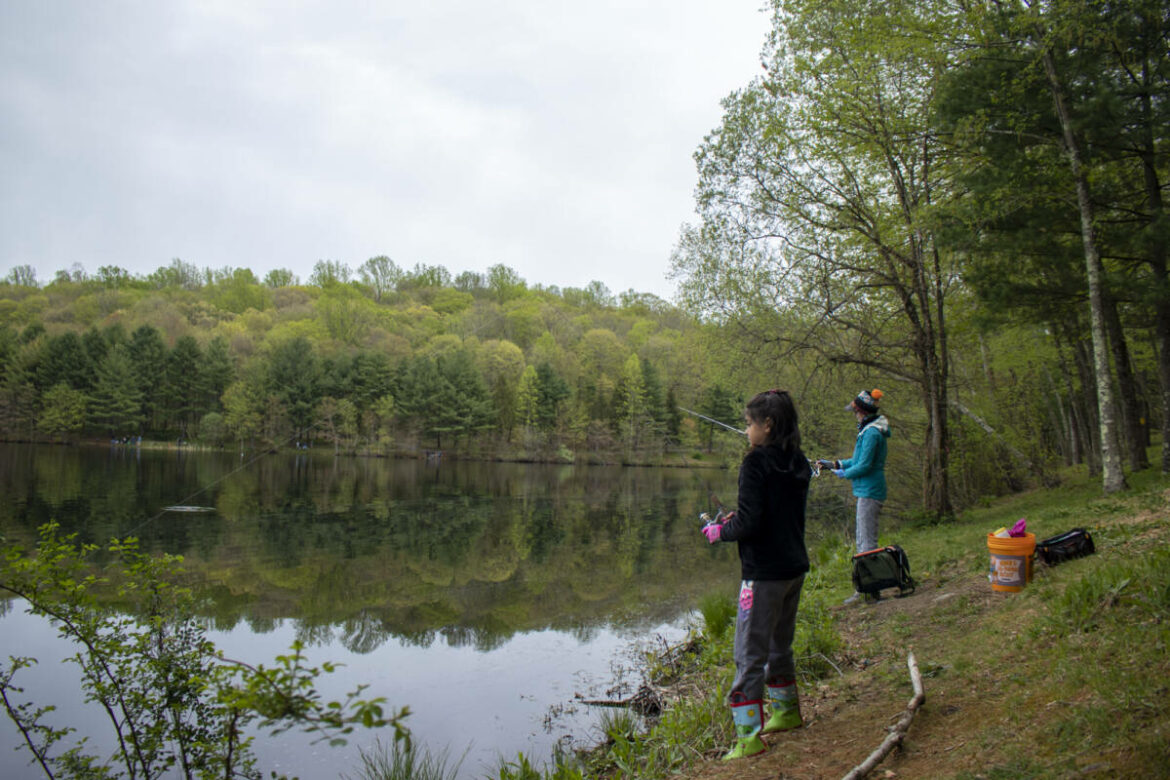 MONROE, CT — The 17th annual Kids’ Fishing Derby kicked off at Great Hollow Lake Saturday morning, following a year of its absence. Fishing lasted three hours in overcast weather. Starting at six and ending at nine a.m, children came with tackle boxes, fishing poles and a hope to catch the biggest fish in their age category.

“We try to find any event we can put on to engage and unify the community,” said Sgt. Pete Howard, who started the annual derby with Capt. Keith White. The derby is jointly organized by the Monroe police union and Monroe Police Department. 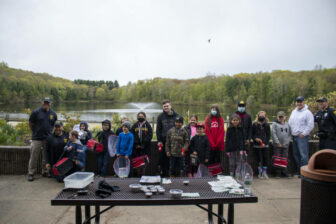 The winners of the Monroe Police Department and police union’s 17th annual Kids’ Fishing Derby pose for a photo in front of Great Hollow Lake.

Prizes were awarded for the biggest fish caught in age groups 5 and younger, 6 and 7, 8 and 9, 10 and 11, and 12 through 15. Three winners from each category got to choose from prizes such as fishing poles, tackle bags and fishing nets, paid for by the Monroe police union.

Families set up fishing gear around the lake, choosing spots notorious for big fish and close to the boat ramp where 650 trout were released into the lake a day prior. Children who caught fish brought them to the Great Hollow Lake pavilion to be weighed by officers and entered into their age category. The event was outdoors, socially distanced, and allowed families to interact and reconnect.

The fishing derby was canceled last year due to the COVID-19 pandemic and children were enthusiastic to participate again.

“I like to go fishing and catch bass and sunnies,” said Kinsley H. who fished with her sister and parents.

About 110 people came to fish, Joe Aversa brought his son Mike who had won in previous years.

“I’ve been coming to fish at Great Hollow Lake since I was 15 and never missed a year at the derby,” he said. “I used to win, but now I got to get Mike to win.” 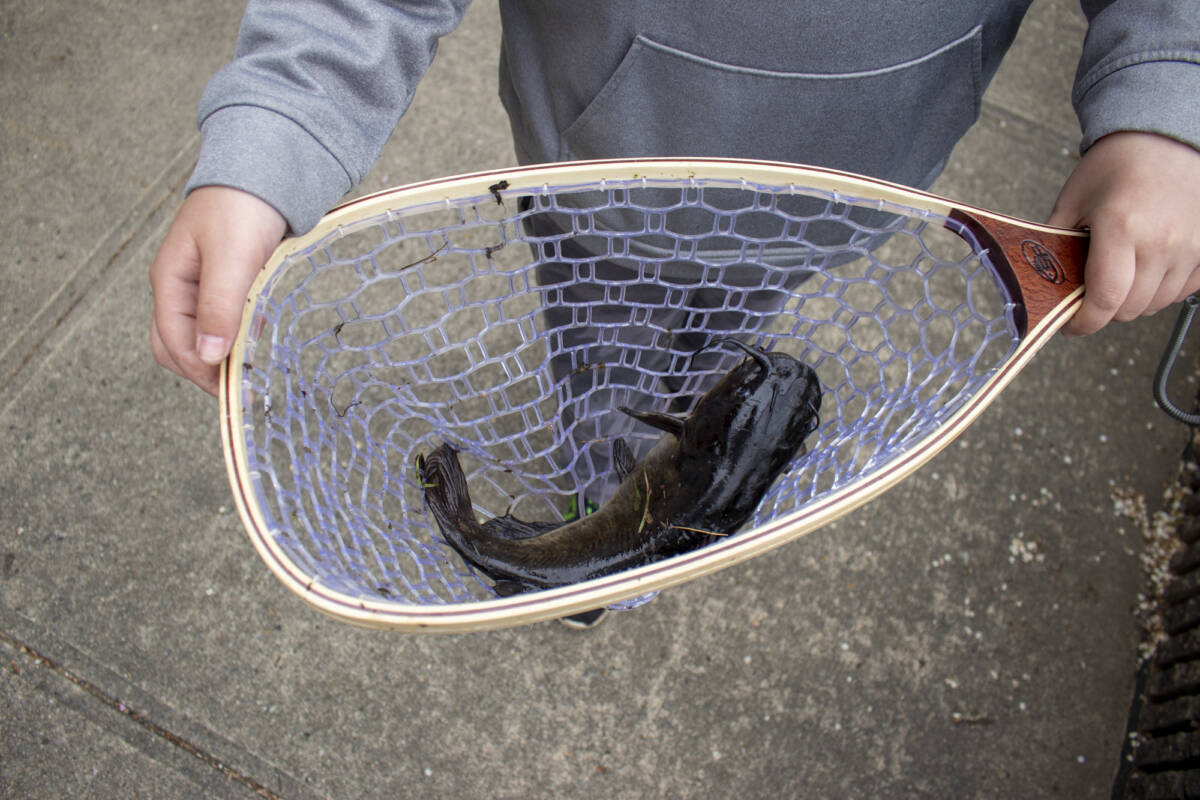 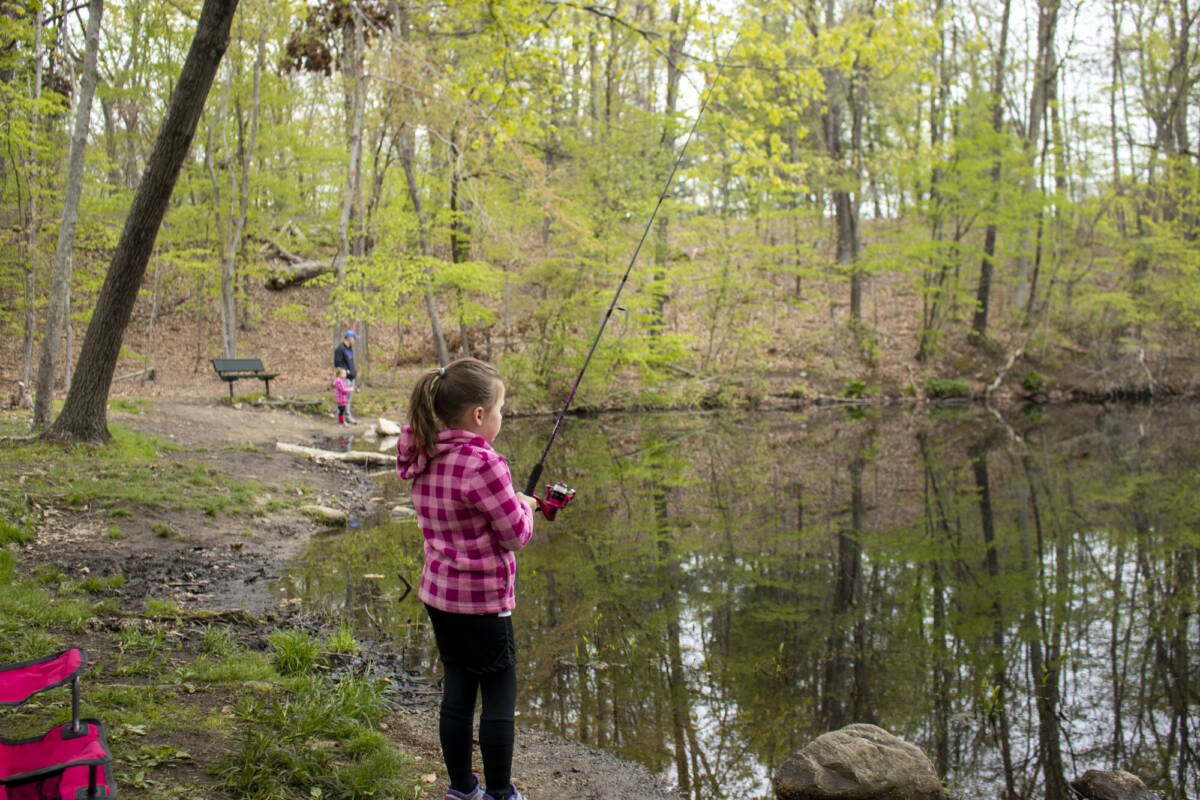 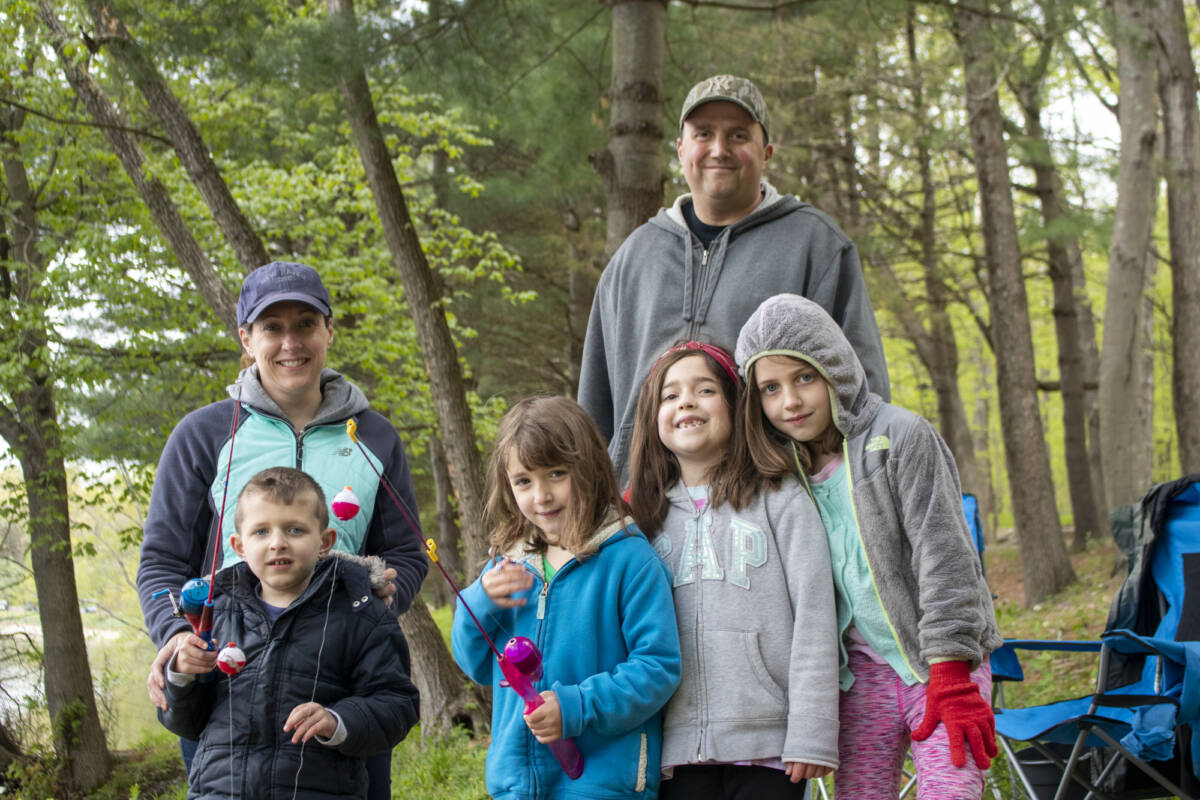 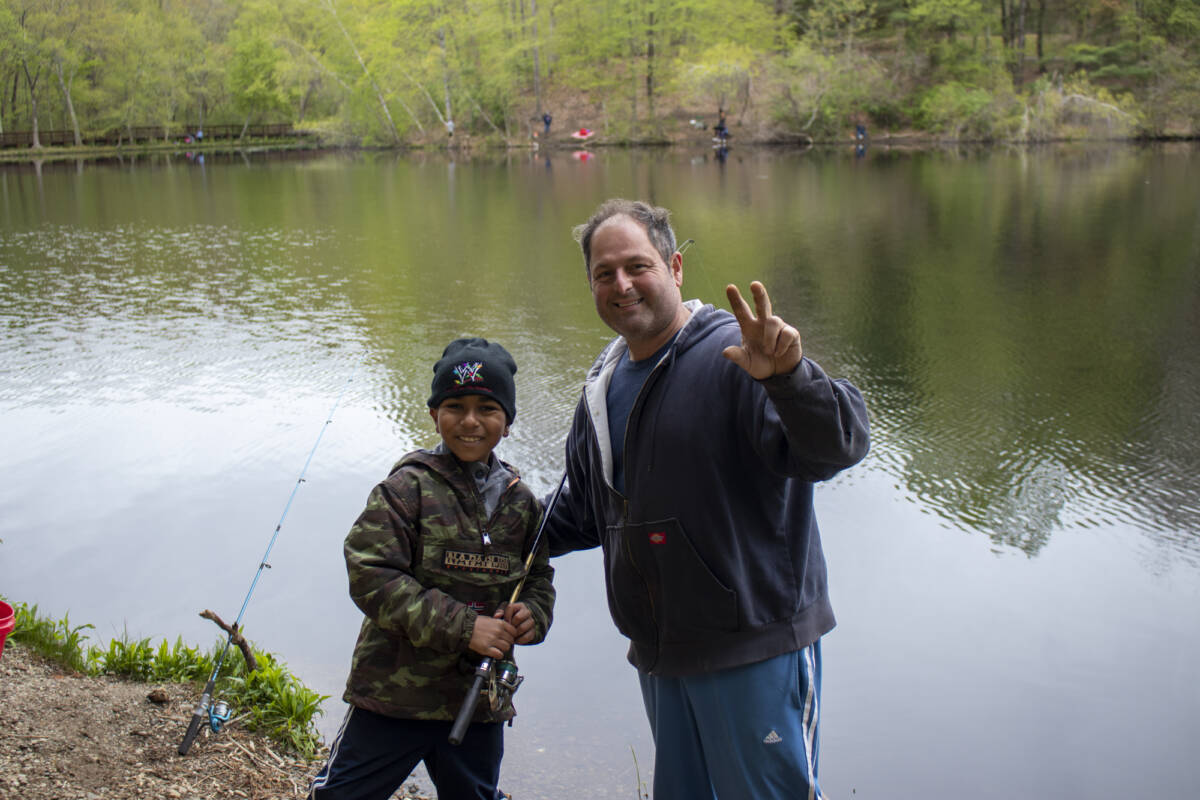 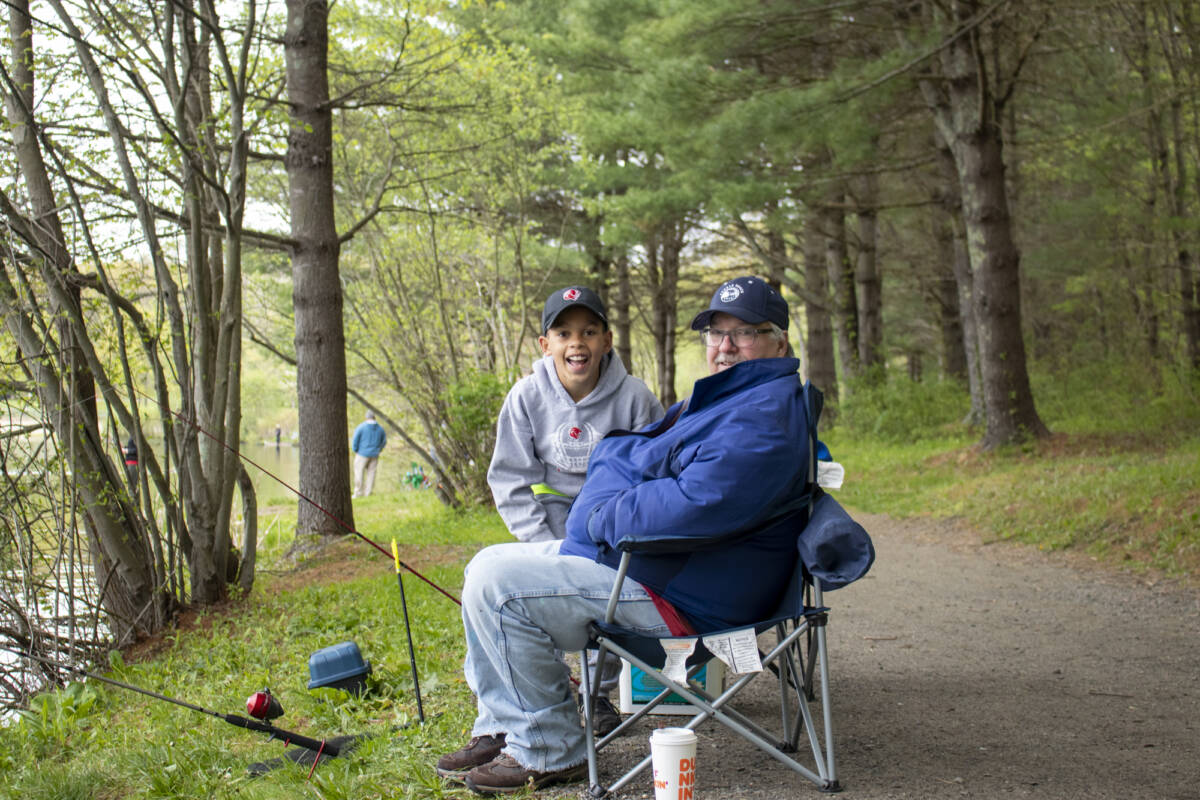 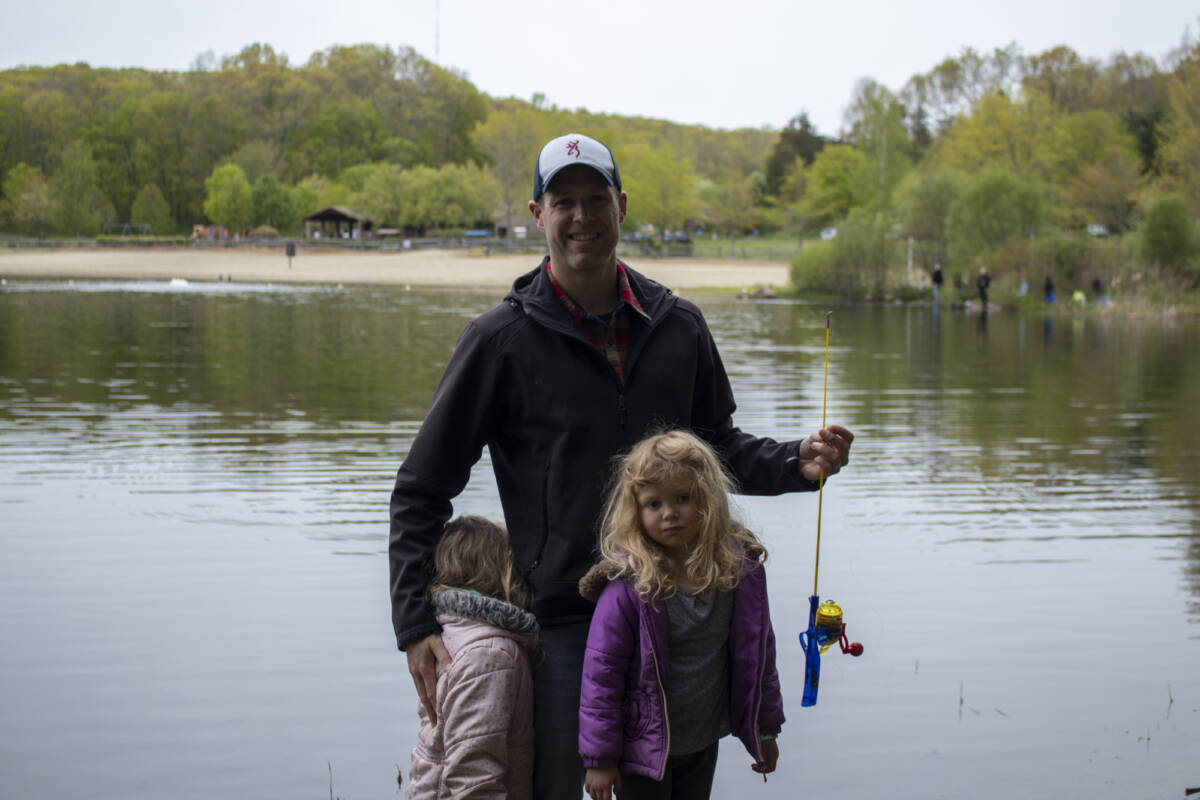 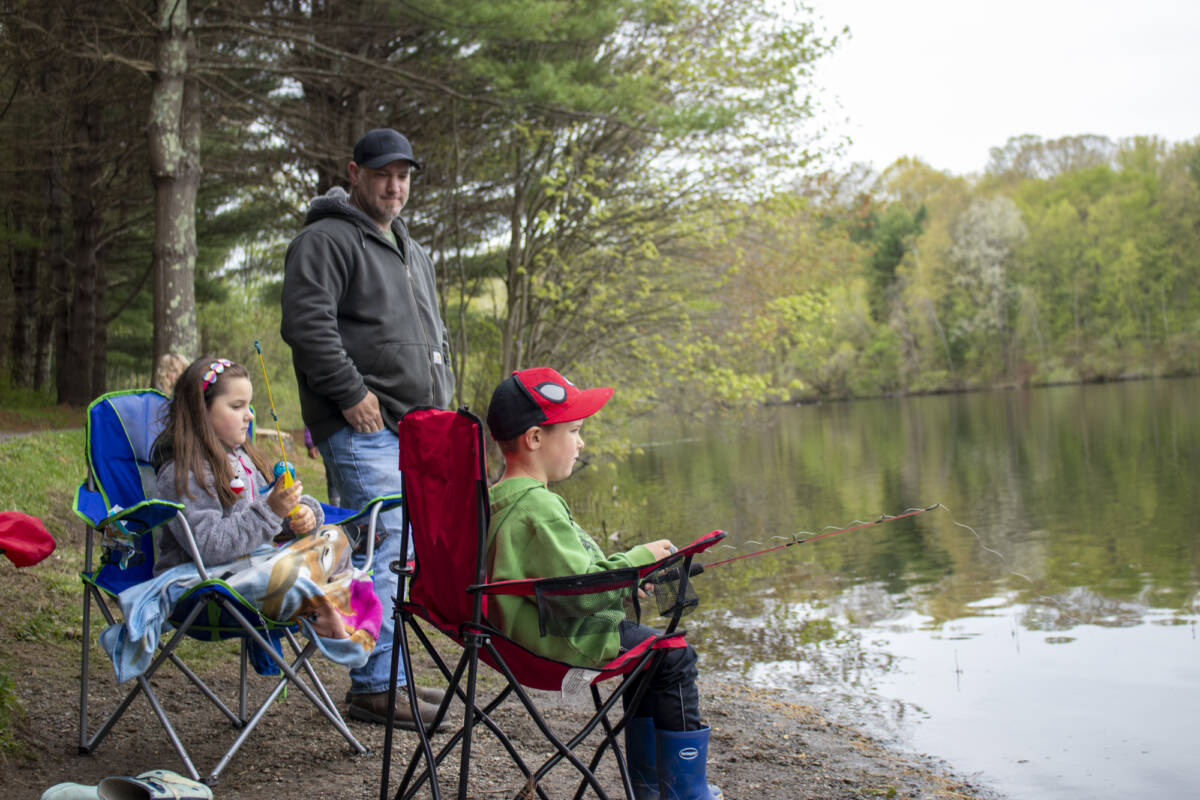 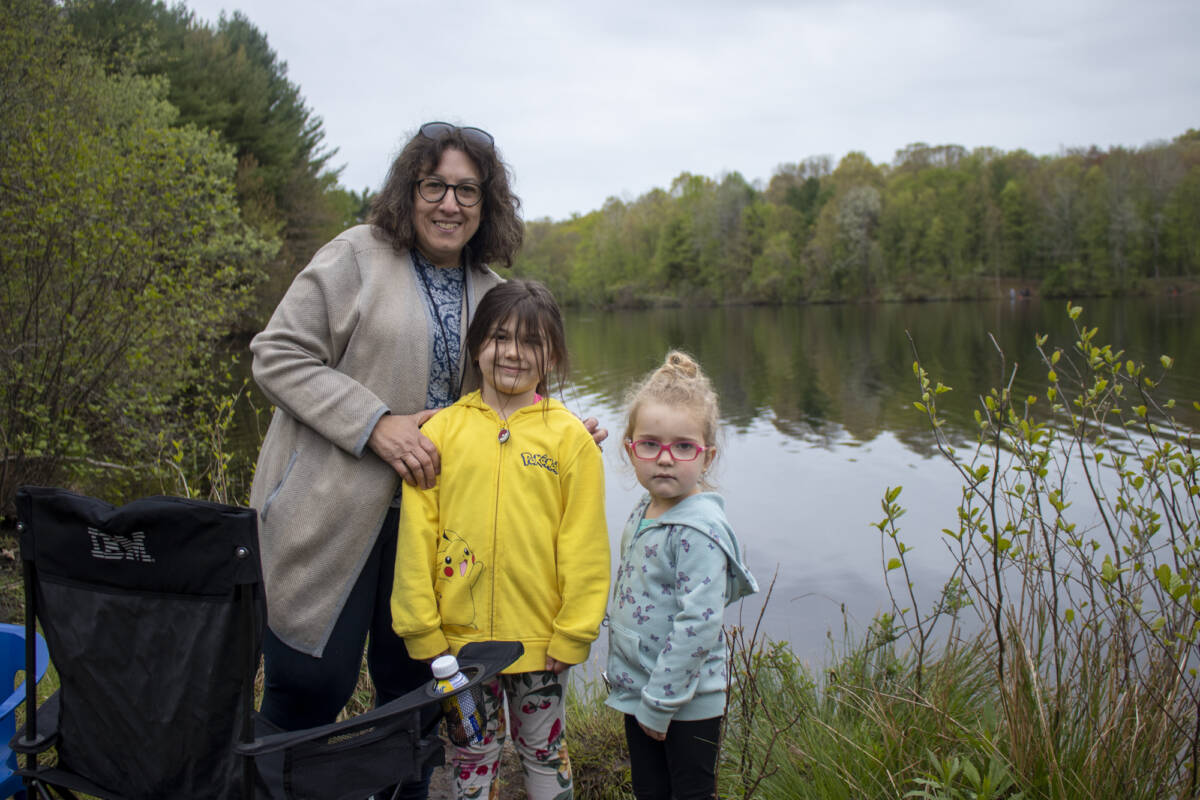 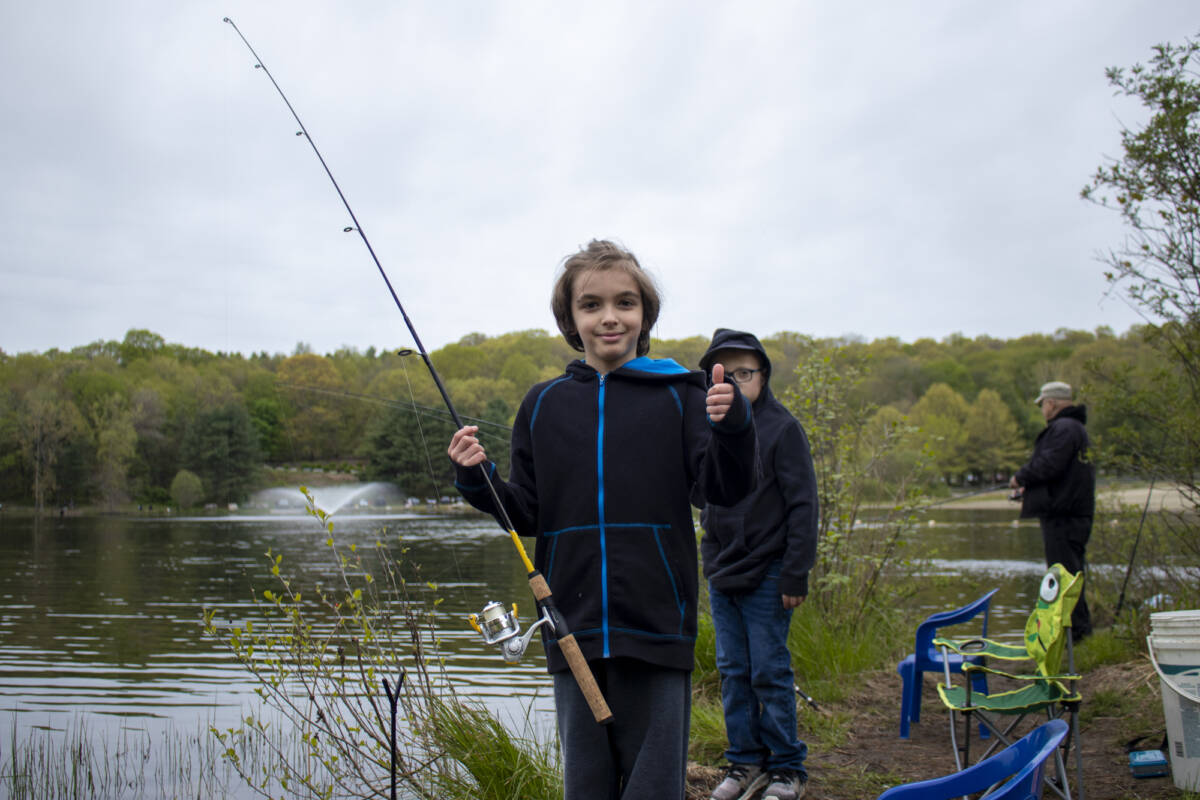 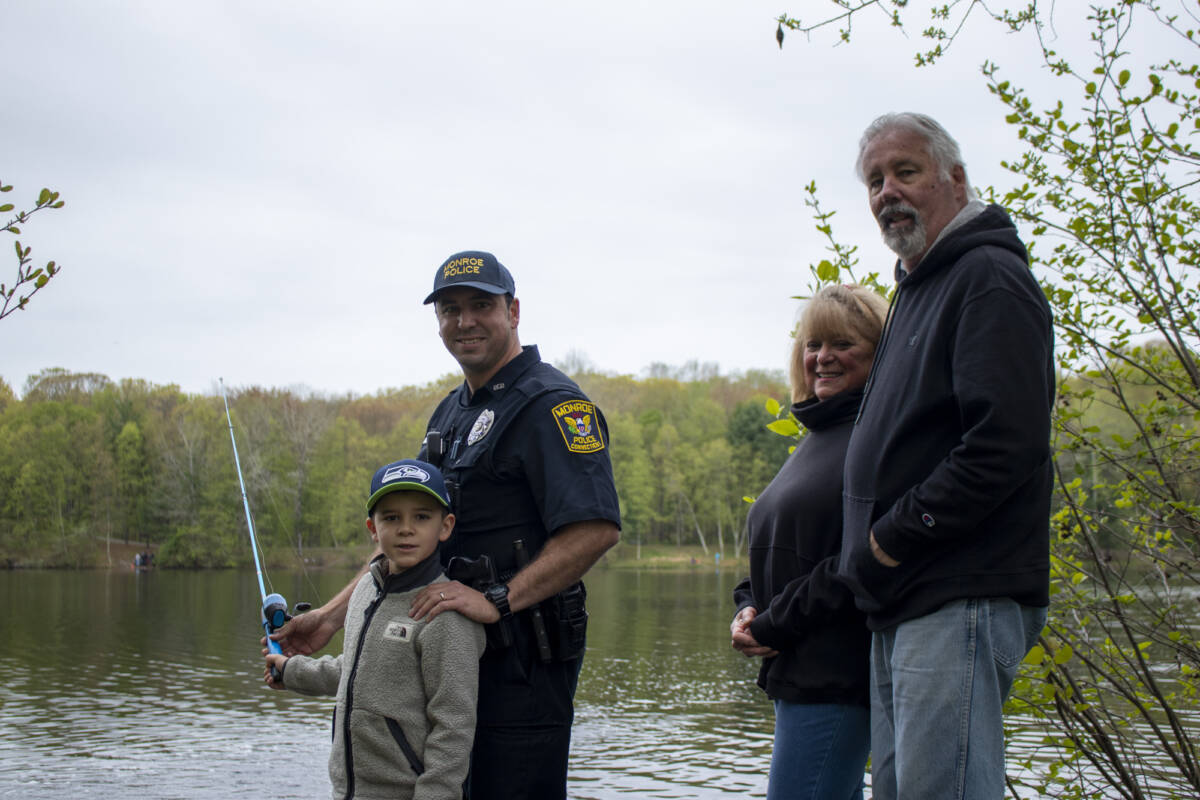 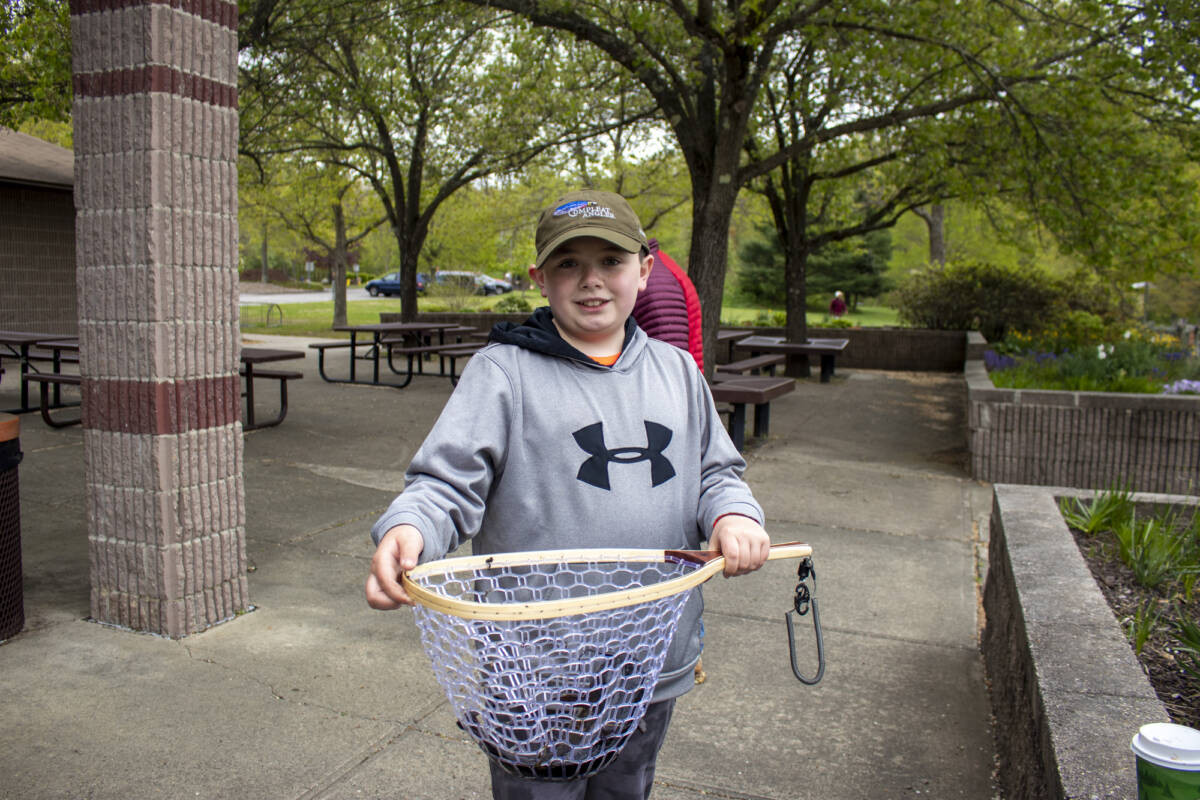 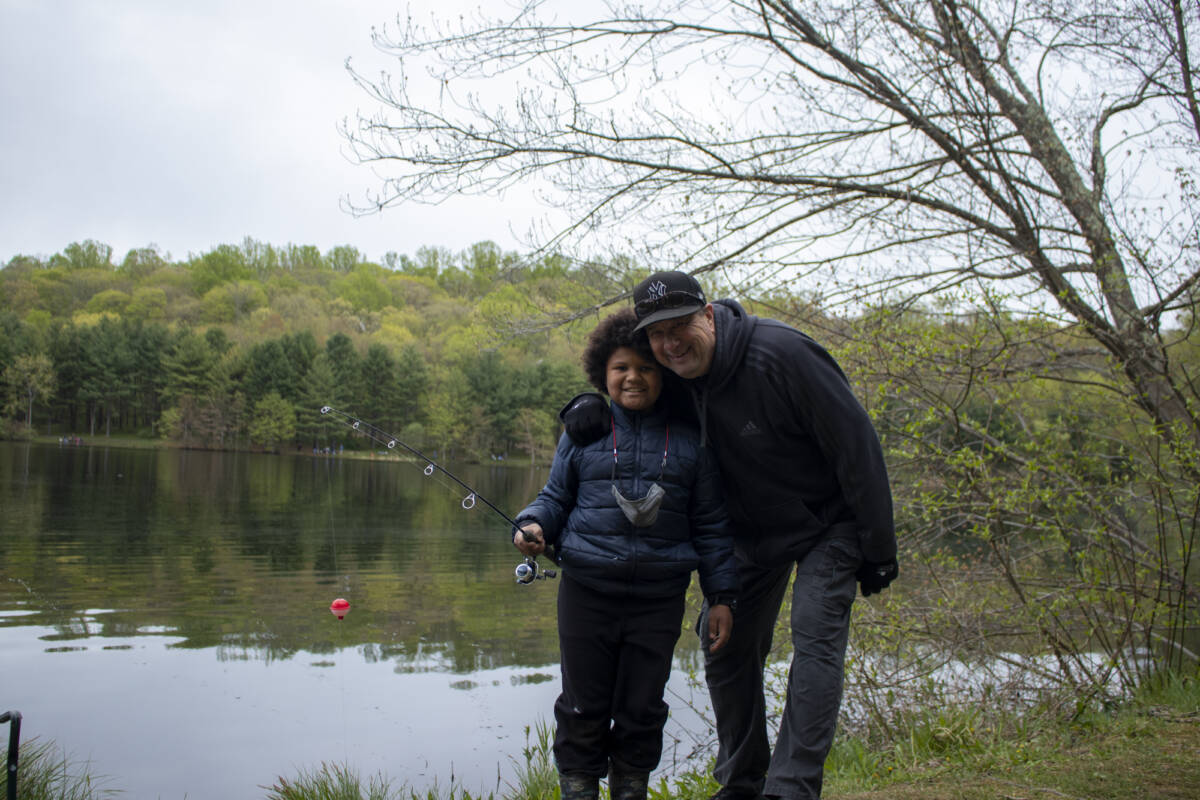 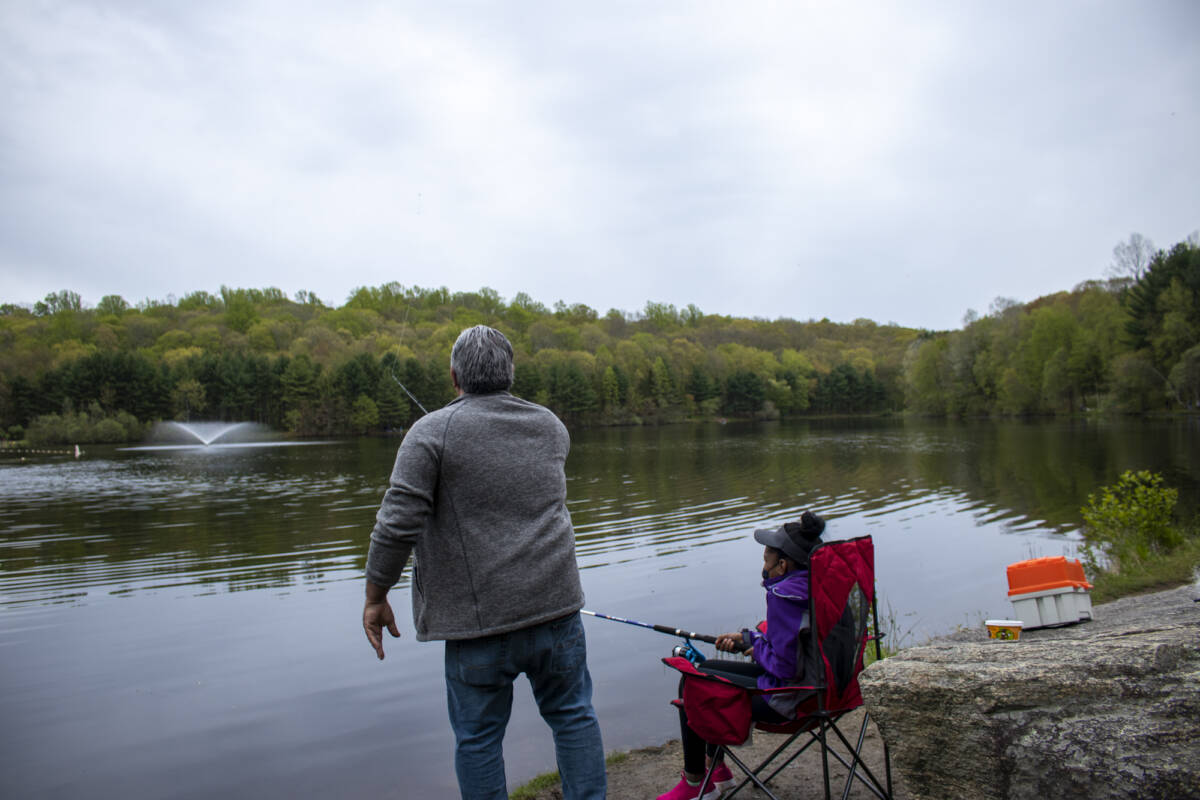 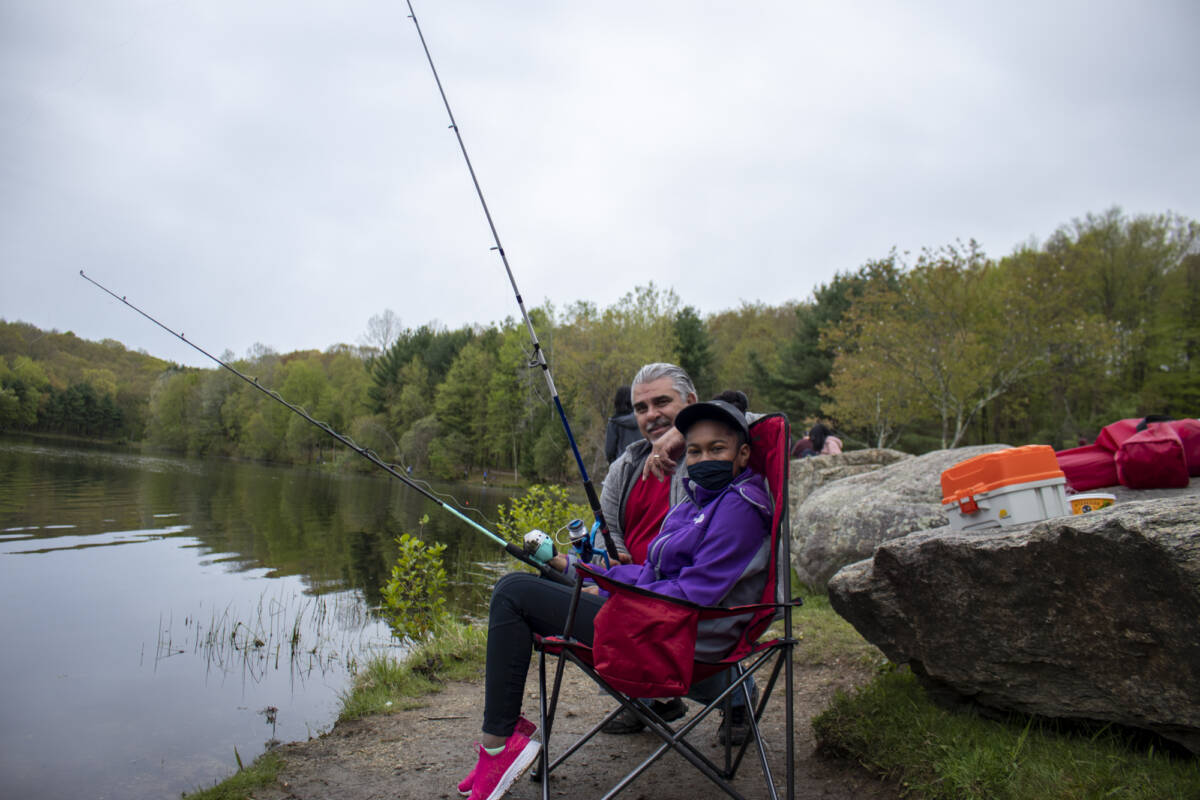 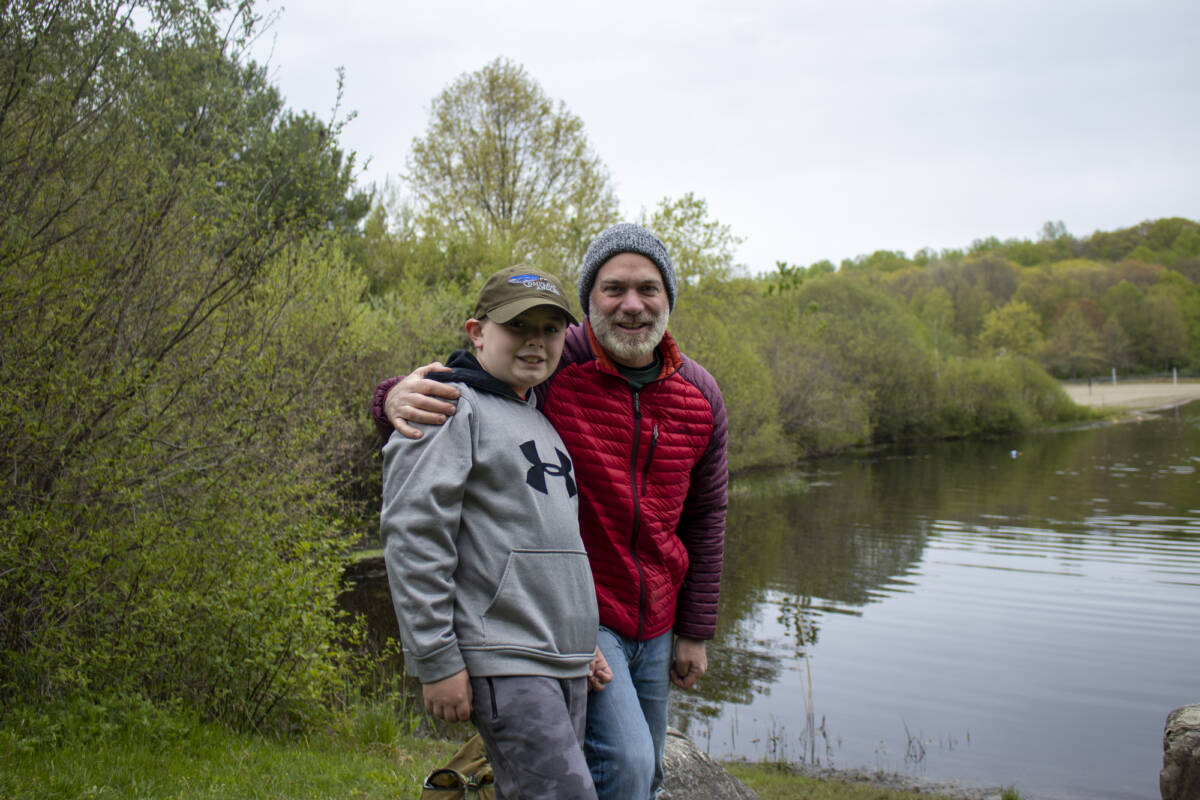 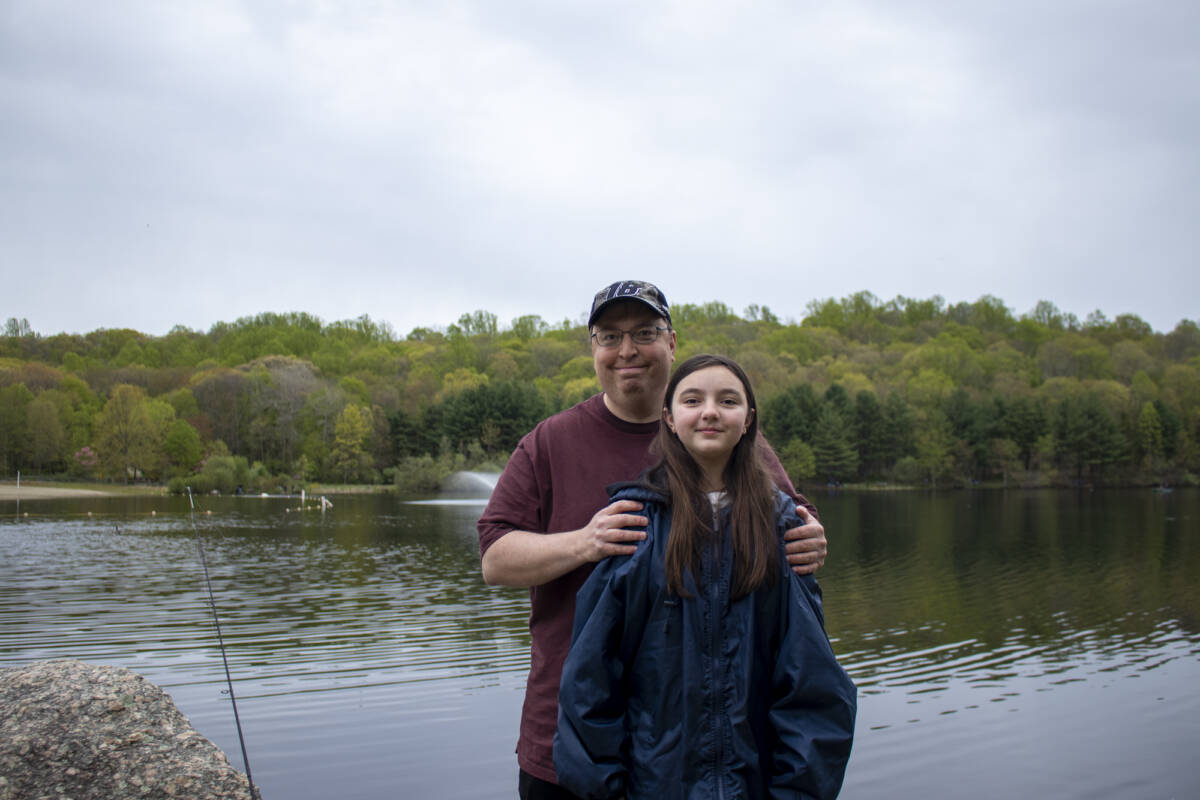 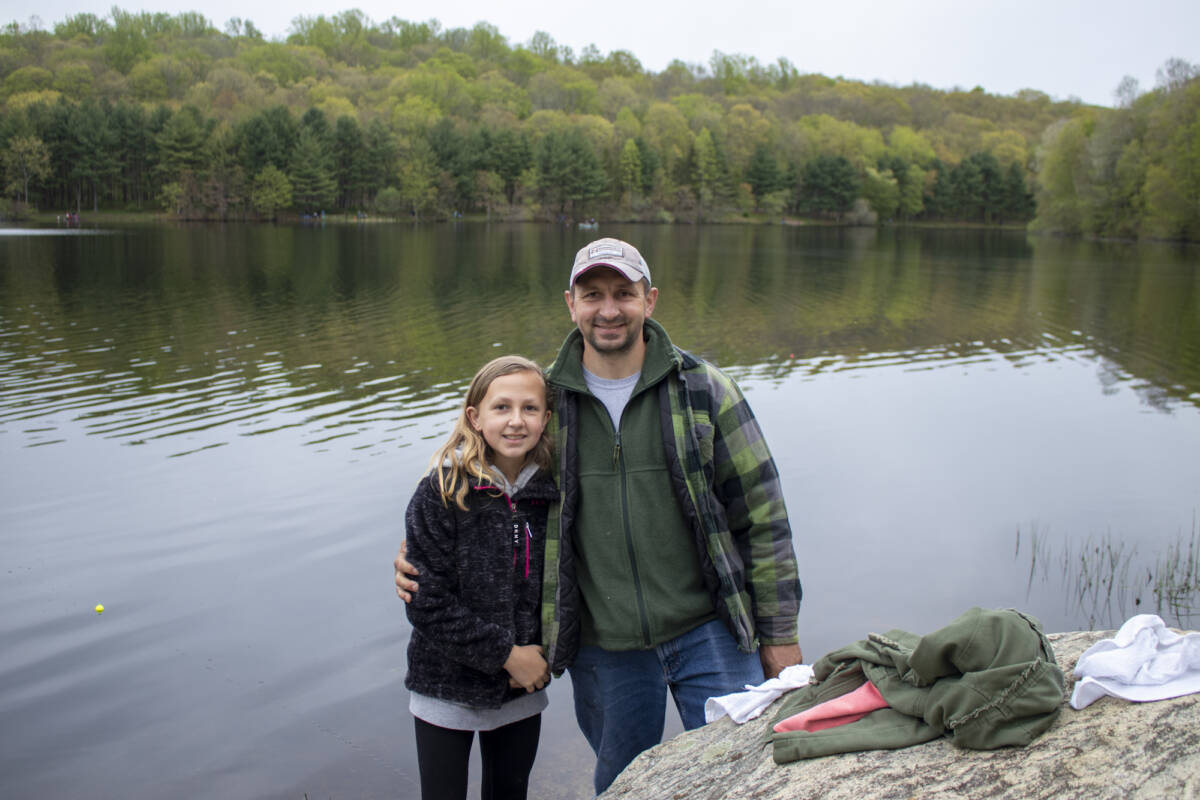 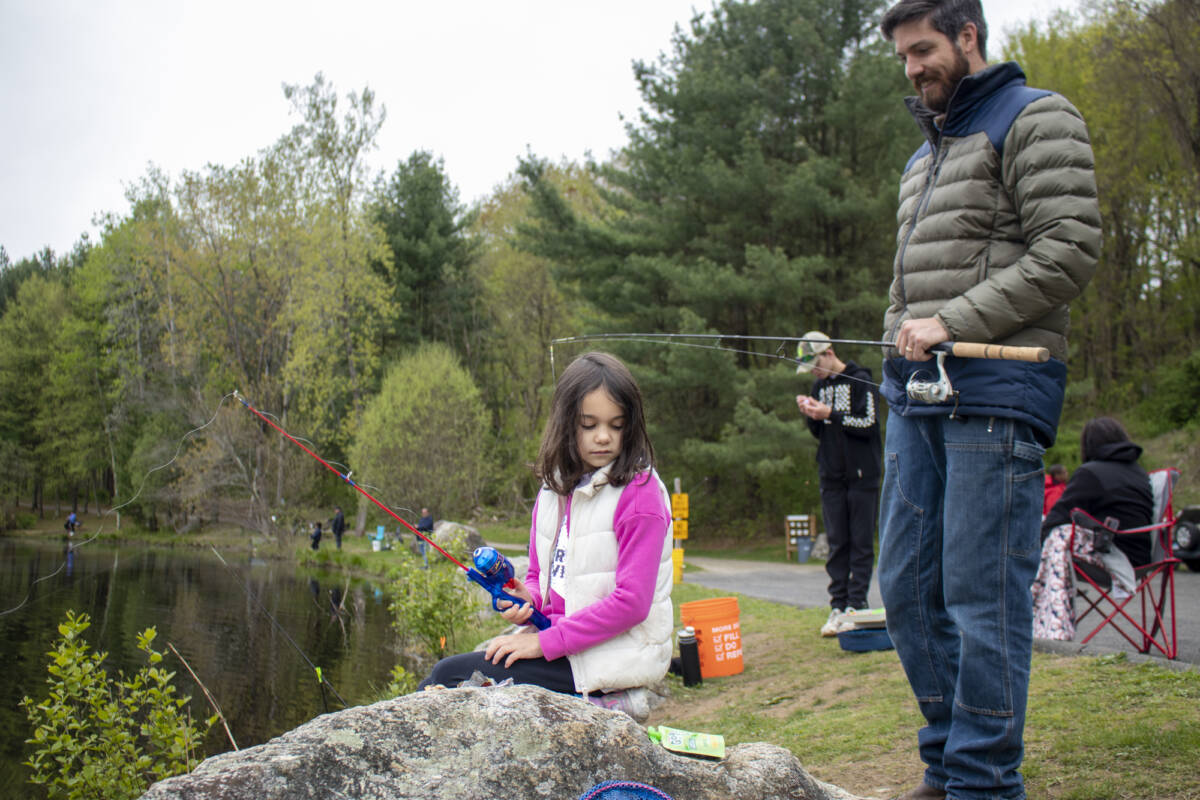 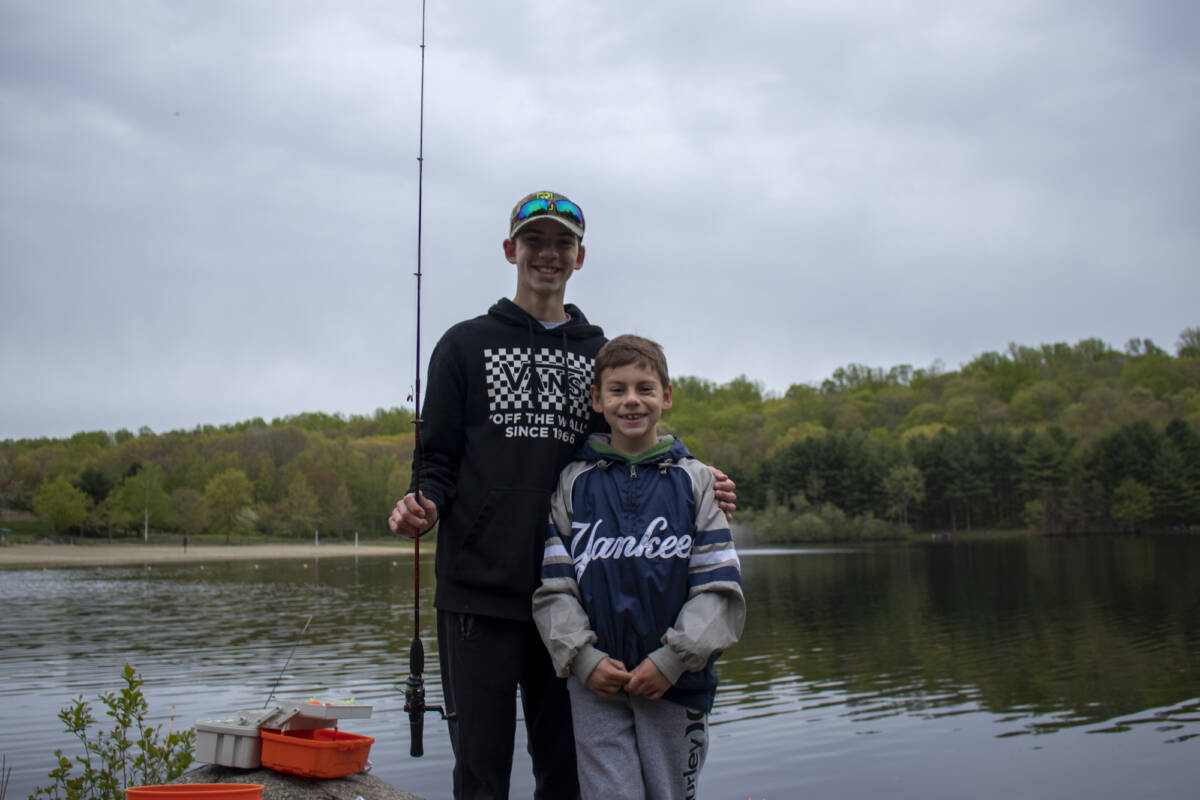 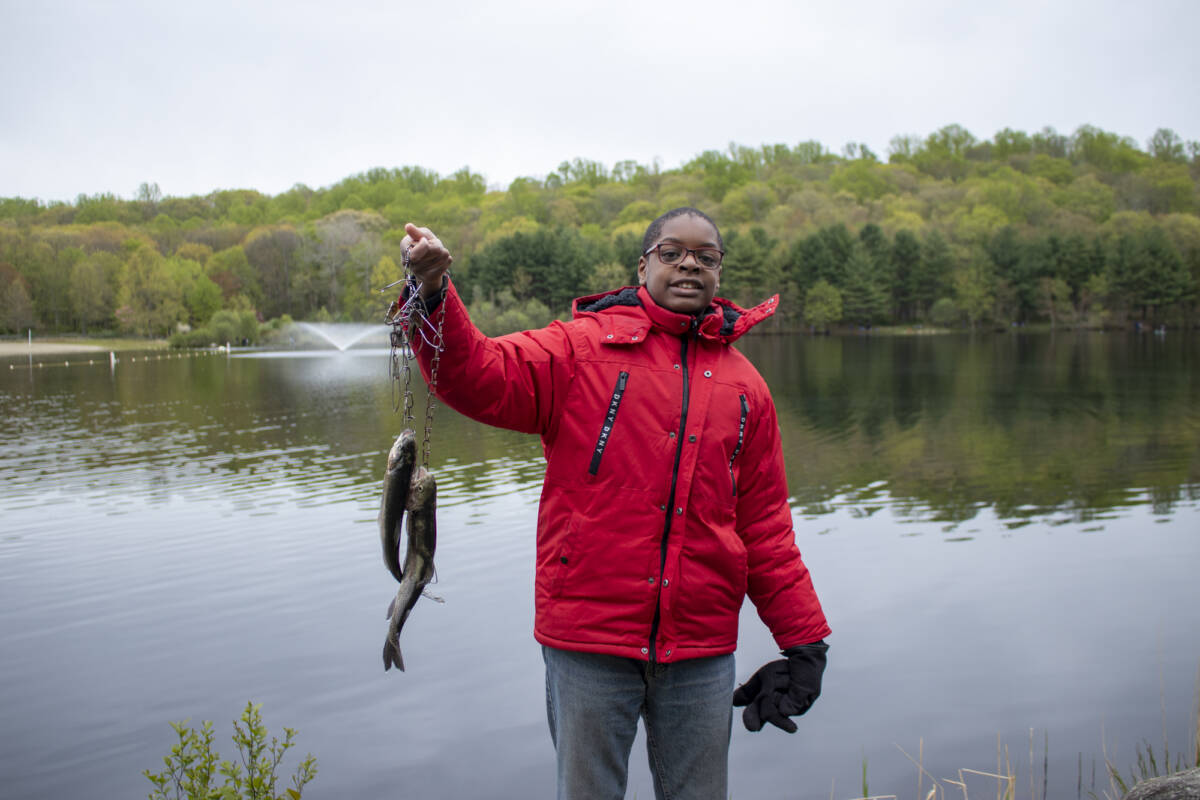 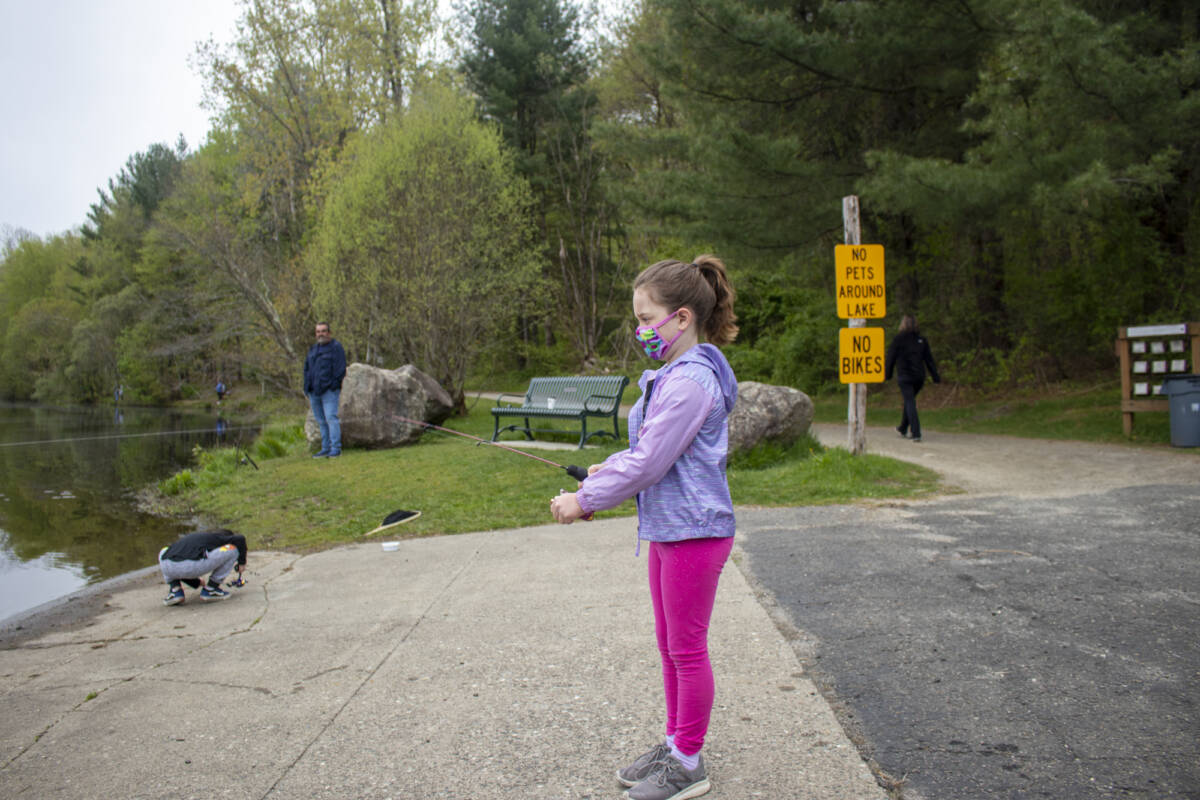