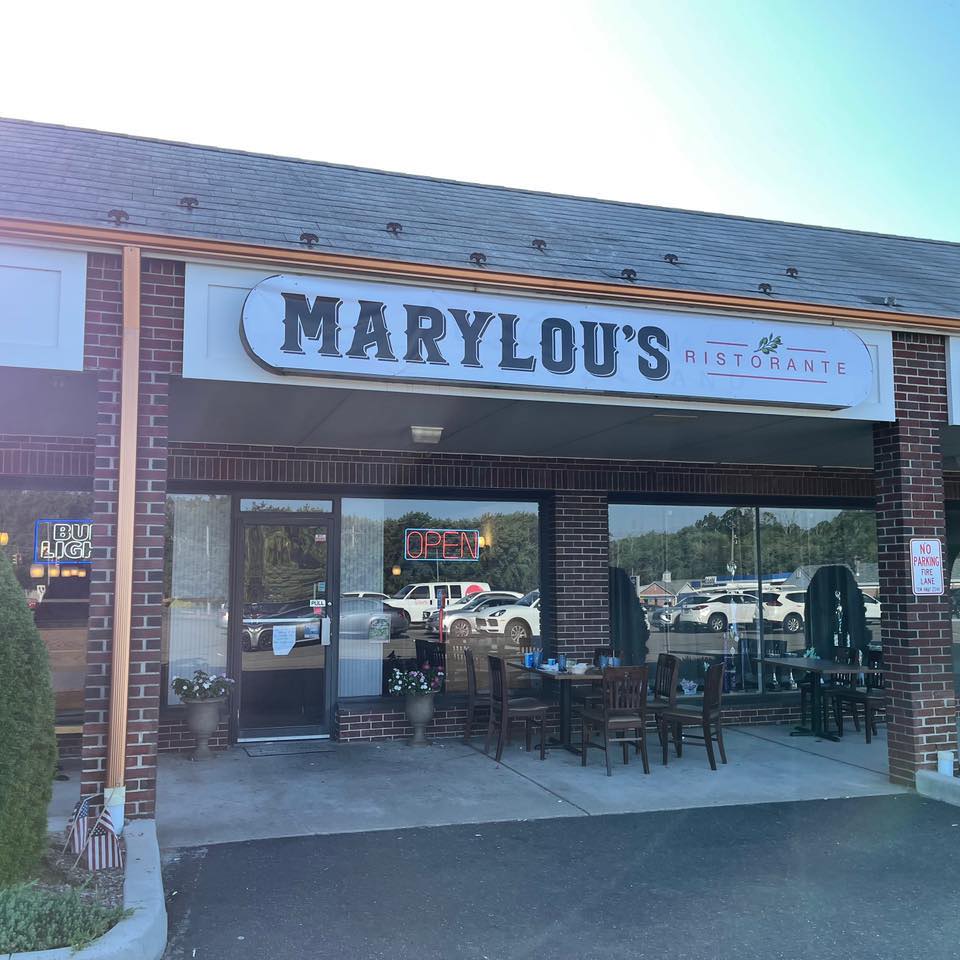 MONROE, CT — Firefighters responded to a kitchen fire at MaryLou’s Ristorante in the Village Square Shopping Center, 401 Monroe Turnpike, late Wednesday morning. The fire was extinguished before they arrived, but there was a smoke condition, according to Fire Marshal William Davin.

Davin said an employee had a pan of oil on the cooking range top when the oil caught fire, the kitchen fire suppression system activated, and the employee used a kitchen fire extinguisher to put out the flames.

Damage was contained to the range, kitchen cooking hood, duct work, and the exhaust fan for the kitchen hood, he said.

All three town fire companies, Stepney, Monroe and Stevenson, responded to the call and the first arriving units found heavy smoke in the dining room and kitchen area. Units used several fans for ventilation and were on scene for just about an hour, Davin said.

Firefighters metered the structure for carbon monoxide prior to releasing the scene back to the business owner. Two engines, one ladder truck and 12 firefighters were on scene.

Davin strongly urges all business owners to have their employees trained in fire extinguisher usage and to know where all the safe guards of the business are.