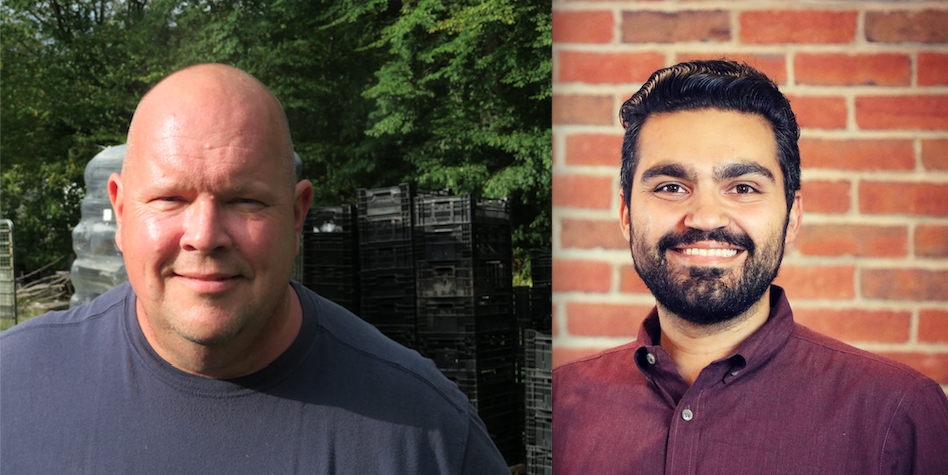 Town Treasurer Patrick O’Hara, the Republican incumbent, is avoiding a debate with his Democratic Party challenger’s campaign chairman, who criticized him over the name of his Facebook page, “Patrick O’Hara for Monroe Town Treasurer – re-elect,” because O’Hara was not elected to his position.

Rather, O’Hara was serving on the Board of Finance when he was appointed to finish Deborah Heim’s term as treasurer, when Heim was hired as the town’s tax collector.

“I know we live in an era of ‘alternative facts’ and ‘fake news’ but why can’t we at least be truthful in our local politics?” Nick Kapoor, the campaign chairman for treasurer candidate Christa DeLeo, wrote in a Facebook post. “The Monroe town treasurer has a facebook page asking people to ‘re-elect’ him. How can one be re-elected when they were never elected in the first place? He was appointed to fill a vacancy – he wasn’t elected to the position.”

Kapoor added the hash tags, “Tell The Truth, Why Can’t We Use Real Facts and Monroe Deserves Better.”

In response to Kapoor’s criticism, O’Hara said, “my sole interest is in what unites us, not divides us. I think it’s important people come out and vote in this election. Your local government has the most direct impact on your life.”

“Well, our campaign is about telling the truth and not lying, which is what he is doing,” Kapoor said. “He’s lying to the voters. He cannot be re-elected if he was never elected to the position in the first place.”

O’Hara said he is not going to debate Kapoor about the meaning of election and re-election. Instead, he wanted to talk about the Republican candidates running for town positions and boards.

“There is enough acrimony in the world,” O’Hara said. “We’re doing good work for the people of the town of Monroe. We have a good team of candidates.”

One thought on “Elect or re-elect? Republican Treasurer candidate does not want to debate”