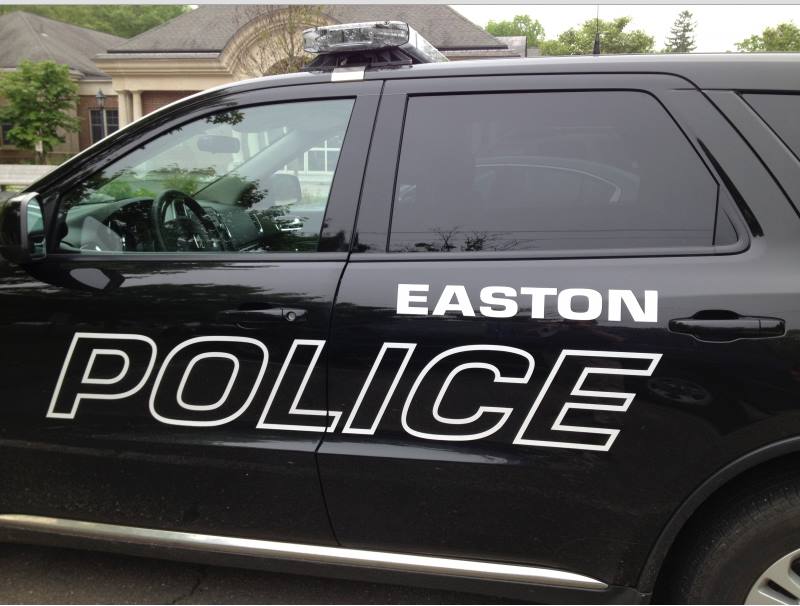 EASTON — Police identified the victim, who lost his life in a fatal crash on Route 59 Sunday, as Andy Rivera, 36, of Redding.

“We mourn with the families affected by this tragic accident, and once again thank all the first responders who arrived on scene to assist the Easton Police Department,” Easton Police Chief Timothy Shaw said in a press release Monday.

Rivera had two female family members as passengers, ages 62 and 6, who are still hospitalized.

The second vehicle involved in the head-on-collision was driven by a 50-year-old woman, who had her daughter and another female in her vehicle, both age 17, according to police.

“They are international visitors who were in the area while on vacation,” Shaw said, adding the two teenagers were treated at a hospital and released.

On Sunday two vehicles collided on Route 59, near Stepney Road, around 5:33 p.m. The road was closed, while police, firefighters and Emergency Medical Service personnel worked the scene.

Easton firefighters deployed their hydraulic extrication tools to help get the occupants out of the vehicles for medical assistance.

Shaw said Rivera was pronounced dead at the scene and the other victims were taken to Saint Vincent’s Medical Center and Bridgeport Hospital.

“The State of Connecticut Medical Examiners office was called to the scene to investigate the cause of death,” he said.