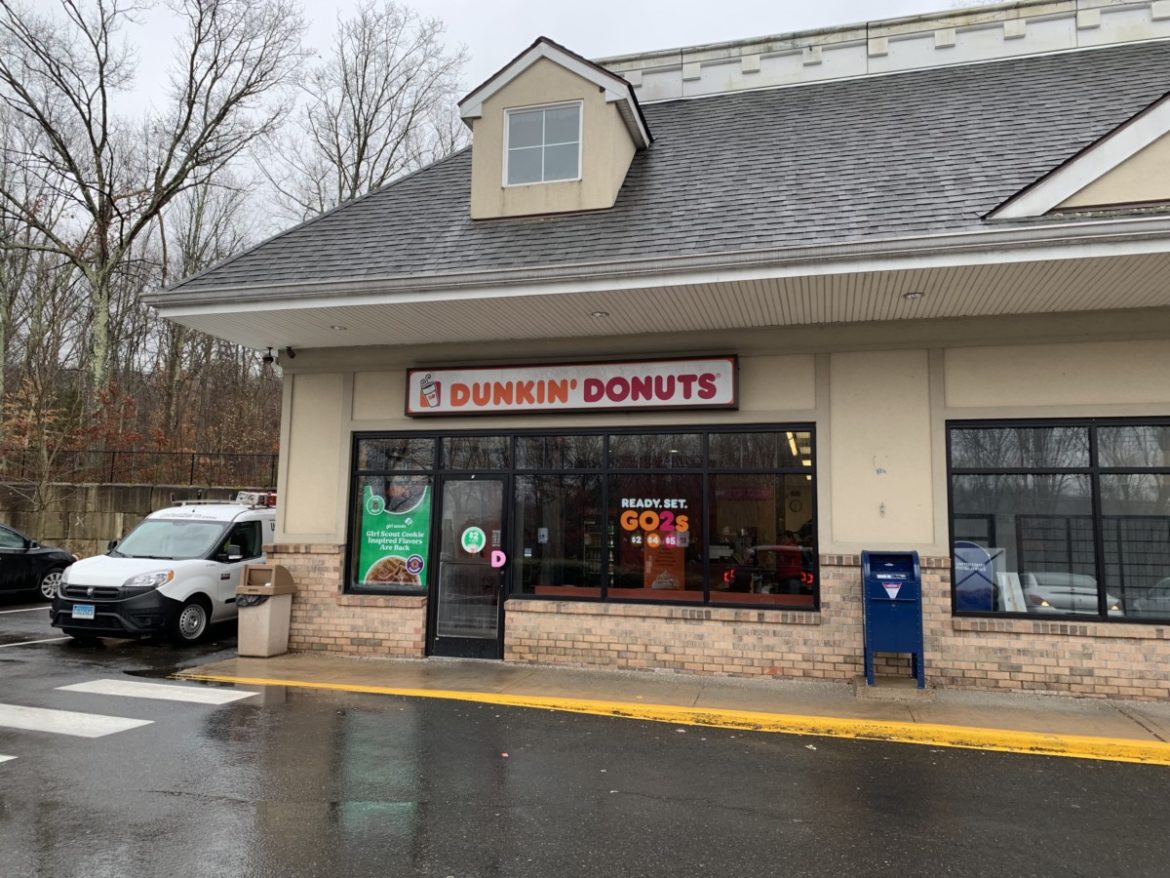 MONROE, CT — Two burglars swiped the digital video recording system after breaking into the Dunkin’ Donuts at 230 Roosevelt Drive last December, but the cameras of other businesses in the area captured images of them and their get-away car. 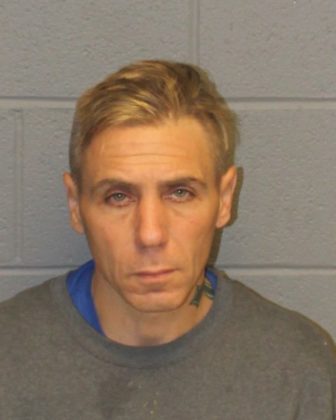 Through their investigation, Monroe detectives learned that the same suspects and vehicle were involved in commercial burglaries in Shelton, Milford and North Branford.

The multi-town investigation developed Joseph Marino, 48, of Ansonia, as a suspect and police said the execution of search and seizure warrants confirmed Marino was in the area of the burglary in Monroe at the time it was taking place.

Marino was served an arrest warrant at the Department of Correction Wednesday, where he was being held on unrelated charges.

Marino was held on $75,000 bond and arraigned at Bridgeport Superior Court.

The identity of the second suspect has not been confirmed in this case, which remains under investigation, according to police.

On Dec. 27, 2019, police responded to a complaint of a suspicious person at the Dunkin’ Donuts at 1:47 a.m. While officers were enroute, the dispatch center received the report of an activated burglar alarm at the same location.

At the scene, officers discovered the Dunkin’ Donuts had been forcefully entered and burglarized. Approximately $1,395 was stolen, along with the $3,500 digital video recording surveillance system.

Cameras from area businesses caught video of the two suspects and the small, dark colored vehicle they drove off in.

One thought on “Dunkin’ Donuts burglars stole the camera, but police made one arrest, so far”