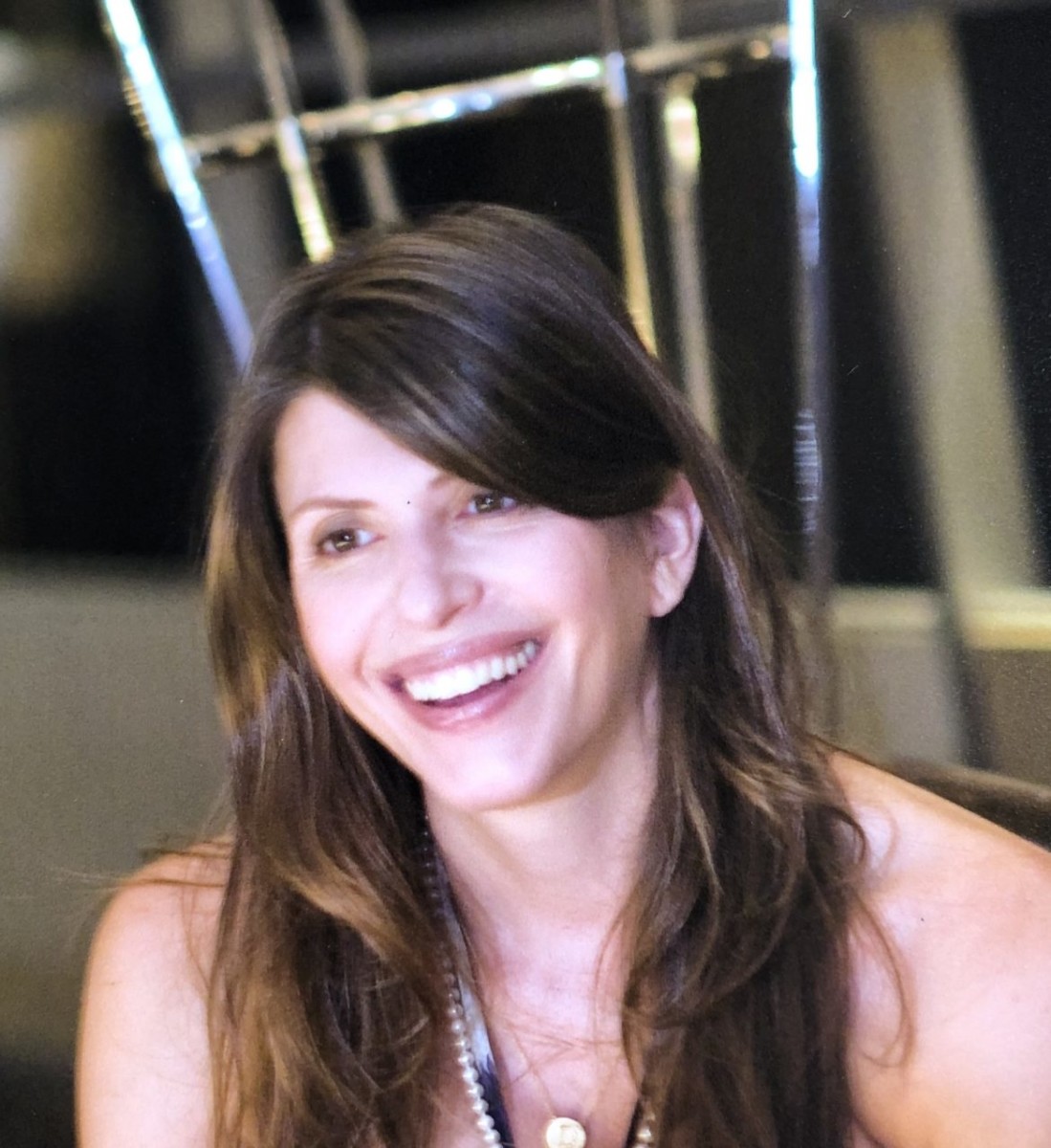 Jennifer Dulos warned us this would happen. The New Canaan mother-of-five spelled her fears out in her divorce papers in what has now become a chilling cry for help. She told the court she was afraid her late, estranged husband would become so enraged by her divorce filing he might hurt her.

Before his recent suicide, that late husband stood accused of her alleged murder.

Jennifer’s case painfully resonates with so many of us who work to support and protect victims of domestic violence on a daily basis because her prophetic pleas for protection seem to have gone largely unheard. Now she’s missing, foul play is suspected and we’re all left to wonder how she was failed by the system.

As one of 14 presumed victims of intimate partner violence in Connecticut last year, Jennifer was by no means alone. She was part of a tragic dynamic we continue to see where people in our communities are being murdered or harmed — often emotionally and physically — by the same people who have sworn to love, protect and cherish them.

At The Center for Family Justice we work to help victims by providing free, confidential crisis and supportive services for anyone impacted by domestic and sexual violence in the communities of Bridgeport, Easton, Fairfield, Monroe, Stratford and Trumbull.

We know from working with our clients, who number close to 5,000 a year, that these forms of abuse are equal opportunity problems which impact people of every demographic in our society. In all six towns we serve there are too many Jennifers who live in real fear of their abusers every day.

Consider some of these statistics provided by the National Coalition Against Domestic Violence (NCADV):

As we work to respond to these alarming statistics, many people ask me if domestic violence is becoming worse or more prevalent in our society. Actually, I don’t think so.

At CFJ, we believe there has been a seed change in our culture, prompted in part by the #MeToo movement, which has brought these issues to the forefront of our collective consciousness.

The good news is this otherwise discouraging story is that more victims are coming forward. In the weeks after Jennifer Dulos went missing last May, calls to our hotlines and those of our sister agencies throughout the state spiked. Our safe house, Kathie’s Place, is at capacity.

We are giving our clients the help they need and deserve to live lives free of trauma and abuse.

Some of the issues the Dulos case have highlighted have brought to the forefront the critical need for reforms in the way victims of domestic violence are treated, particularly in our courts. While we have made great progress, there is still a long way to go when it comes to providing comprehensive and systematic responses to the legitimate fears of someone living in danger from an intimate partner.

Last month, CFJ held its annual Legislative Breakfast, a gathering of lawmakers, law enforcement professional and key stakeholders in this effort. There, some of the issues raised by the Dulos case were discussed.

Important reforms — particularly those that relate to how domestic violence victims are protected and supported in our court system—are being proposed in the current session of the Connecticut General Assembly.

These steps forward, which we support, could be true game changers for our clients. They include calls for the creation of safe spaces in our courts, so victims and survivors have a protected place to wait so they can avoid traumatizing interaction with their abusers. We also commend calls for streamlining the ways courts and our criminal justice system work to keep victims safe. Collaboration which keeps everyone invested in keeping victims safe on the same page is critical.

Here at CFJ our expanding Civil Legal Team, which works with victims to provide free or affordable legal services to a our clients, continues to see patterns of what we call “coercive control,” where abusers use the court system to further abuse and harass their victims.

For some of our clients, the mere act of confronting their abuser in court can be so intimidating it can deter them from seeking justice and make the unbearable choice to continue to live with that abuse.

We must try harder than ever to foster a culture and systems where victims are believed and taken seriously when they tell us they are afraid. Believing them could save their life.

Debra A. Greenwood is the president and CEO of The Center for Family Justice in Bridgeport, which provides crisis and supportive.