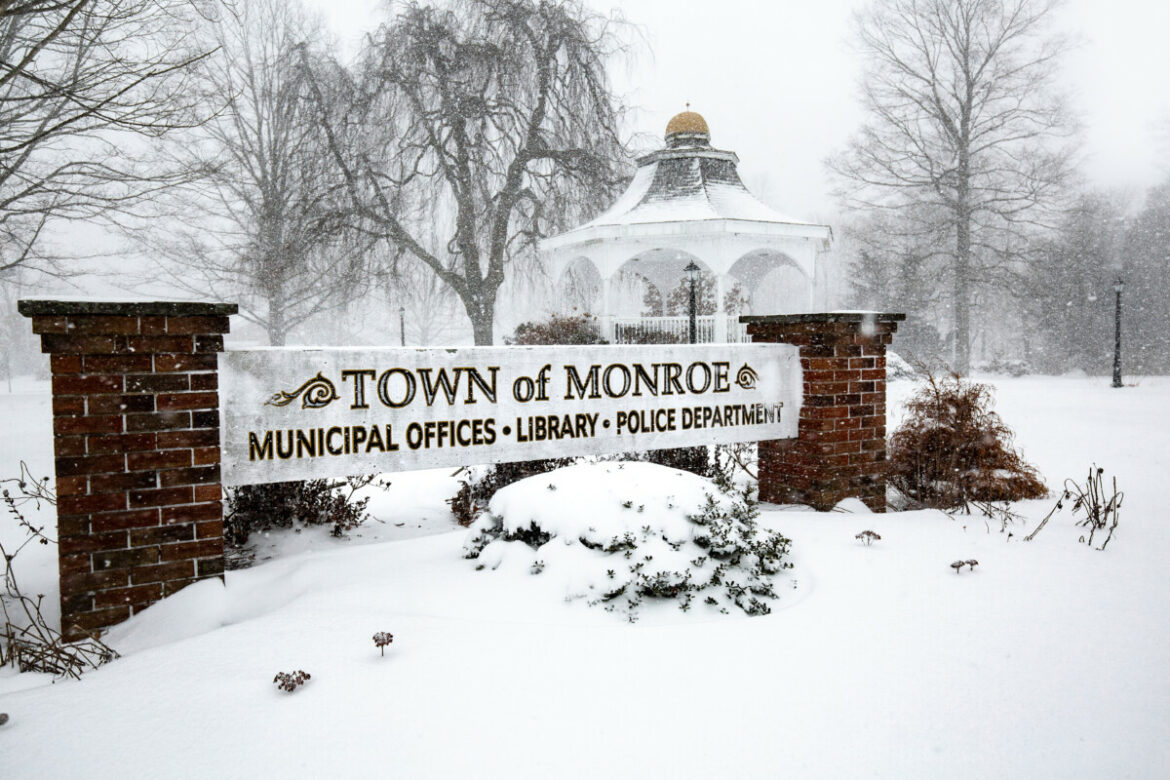 MONROE, CT — Monroe’s new Plan of Conservation and Development, a blueprint for the town’s future, is rounding into shape.

The Planning and Zoning Commission is overseeing the revisions and updates to the 2010 POCD. The state of Connecticut requires all 169 municipalities to prepare and/or update their plan every 10 years.

“We do have a document,” said Francisco Gomes, of Fitzgerald & Halliday, Inc., the consultant hired to assist with the plan. “A lot of work has been done on it. It’s a decent looking document. It reflects what we have been working on over the past year.”

On Jan. 28, Gomes and Town Planner Rick Schultz worked with members of the POCD Update Advisory Committee in going over sections of the plan, deciding what to keep and the level of priority: low, medium and high.

“There’s a lot of important content,” Gomes said during the virtual meeting. “I like the way it’s shaping up.”

He said the document includes what needs to be done and details on existing conditions and trends, as well as input from focus groups and residents, who participated in meetings and the community survey.

“We have to figure out, ‘how do we achieve these goals?'” Gomes said. “That’s what’s missing from this document.”

He said the goal is to submit a draft to the first selectman, Town Council and MetroCOG by Feb. 24. Town Council members will provide comments and either endorse or reject the plan.

By March 26, the plan will be posted on the town website with a hardcopy filed in the Town Clerk’s Office.

MetroCOG will provide an advisory report and comments before or at the public hearing, currently scheduled for April 30. Newspaper notices will be posted before the hearing.

Then the Planning and Zoning Commission will vote to approve the plan.

The committee went over everything from fostering economic opportunities and affordable housing to local entertainment, parks, facilities and the environment.

Committee members identified collaborating with the local business community to ensure the town is responsive to its needs as a high priority.

Among the actions already supporting this goal, the First Selectman’s Business Industry and Advisory Committee meets to garner input from business leaders. A POCD revision suggests making the temporary economic development coordinator position full time if it is effective.

Committee members also discussed ways to market the town more to attract new businesses and to make the permit process quicker and easier. Gomes said the economic development coordinator could work with town commissions and businesses to improve guidance with documents.

Robert Westlund, a commissioner on the Planning and Zoning Commission, suggested having a little booklet, so people know what they have to do to get a permit. “What annoys people is they come for one piece and have to do another piece,” he said.

“Are you willing to relinquish some control by allowing more administrative approvals?” Gomes asked.

Westlund said he would just want to be briefed on administrative approvals and other commissioners agreed.

“So you wouldn’t vote on it, but won’t be caught off guard when something is going up one day,” Gomes said.

Schultz said the town website will soon have the capability for people to apply and pay for permits online. Officials are working with a company called Diamond Elite. Schultz said it should be available for trade permits, for things like plumbing, heating and electrical, by early February, followed by full permits in March.

The Planning and Zoning Commission is currently working to establish a zone to allow more uses on the former Stevenson Lumber property.

Gomes said the town could also consider creating a Special Development District for commercial and industrial properties with a certain acreage — a floating zone that could be applied anywhere in town.

That way, he said the commission could dictate the terms, rather than waiting for developers to propose districts.

“You create the shell there and design elements that are not in the regulations can be negotiated with the developer,” Gomes said. “You’re doing that now.”

“In Shelton, we did that for economic development,” Schultz said. “It worked well and we had all these Fortune 500 companies. Then it went out of control. It’s a great tool, as long as it isn’t abused.”

Among some of the other topics covered by the committee was feedback showing residents want more entertainment venues, increasing recreational opportunities on Lake Zoar and the possibility of establishing a dog park.