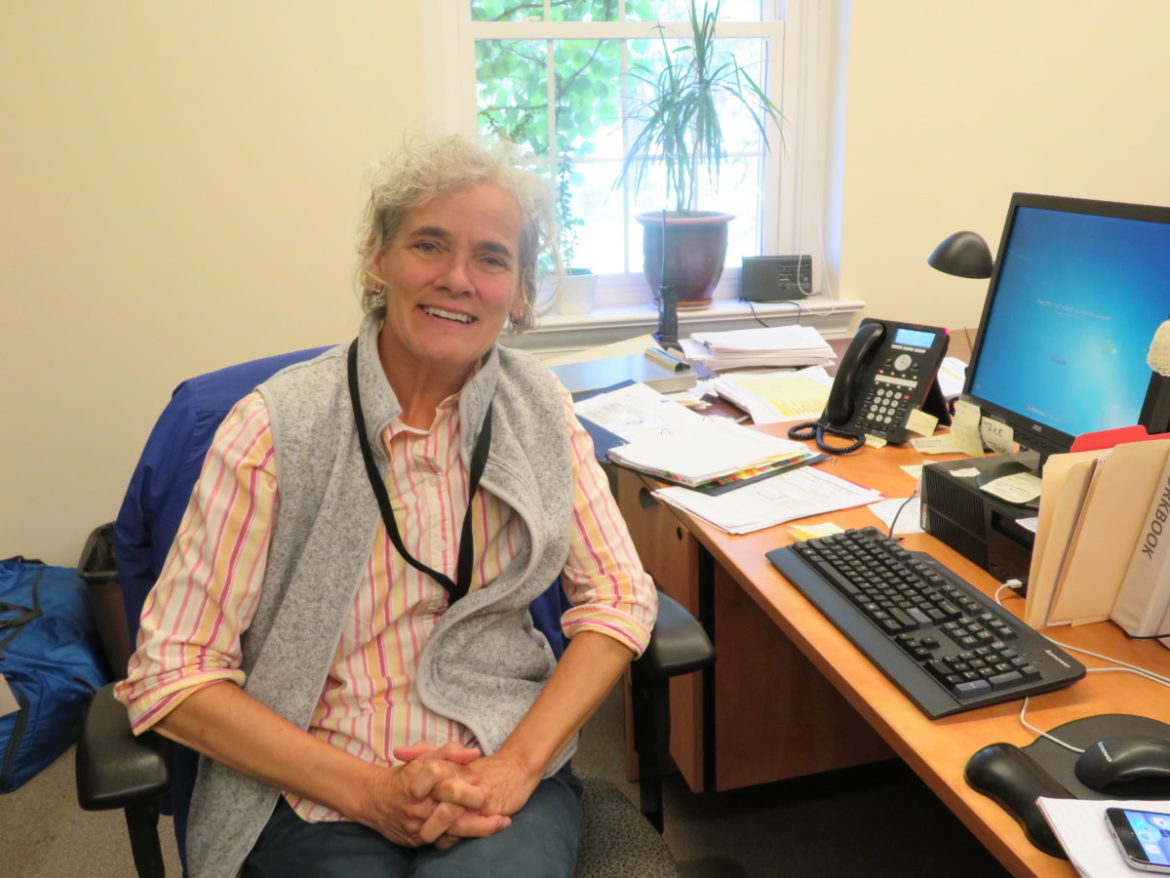 Sanitarian Richard Jackson recently resigned from the Monroe Health Department to take a new job in another district, leading to a shake up among Monroe’s staff.

“He’s moving on to bigger and brighter things,” said Health Director Nancy Carol Brault. “I wish him well. We’re still getting the work done. We will have a part-timer next week to handle some of the inspections. There will not be a gap where things run to a halt.”

Brault said she will do more of the environmental inspections than she normally does and Tyrone Joseph, who has been a part-time staff member inspecting salons for over a year, will pick up some food service inspections.

“We have to form a bridge until we get someone on staff full time,” Brault said.

She estimates that will take three to four weeks.

Community health services include functions like increasing public access to vaccines, community education outreach on topics such as opioids and preventing the spread of illness.

In his four-and-a-half years as a Monroe sanitarian, Brault said Jackson set up the town’s environmental health section with all the files and lists of inspections that need to be done.

“He’s very knowledgeable in sub-surface disposal and he has a lot to give,” Brault said of Jackson’s abilities.

Once Jackson is replaced, Brault said it will still take time to get the new staff member up and running. Despite the education, experience and knowledge a new sanitarian may bring, she said there is always a learning curve to get to know Monroe’s policies and procedures.

“When you lose staff you worked with for a number of years, you’re starting from scratch again,” Brault said.