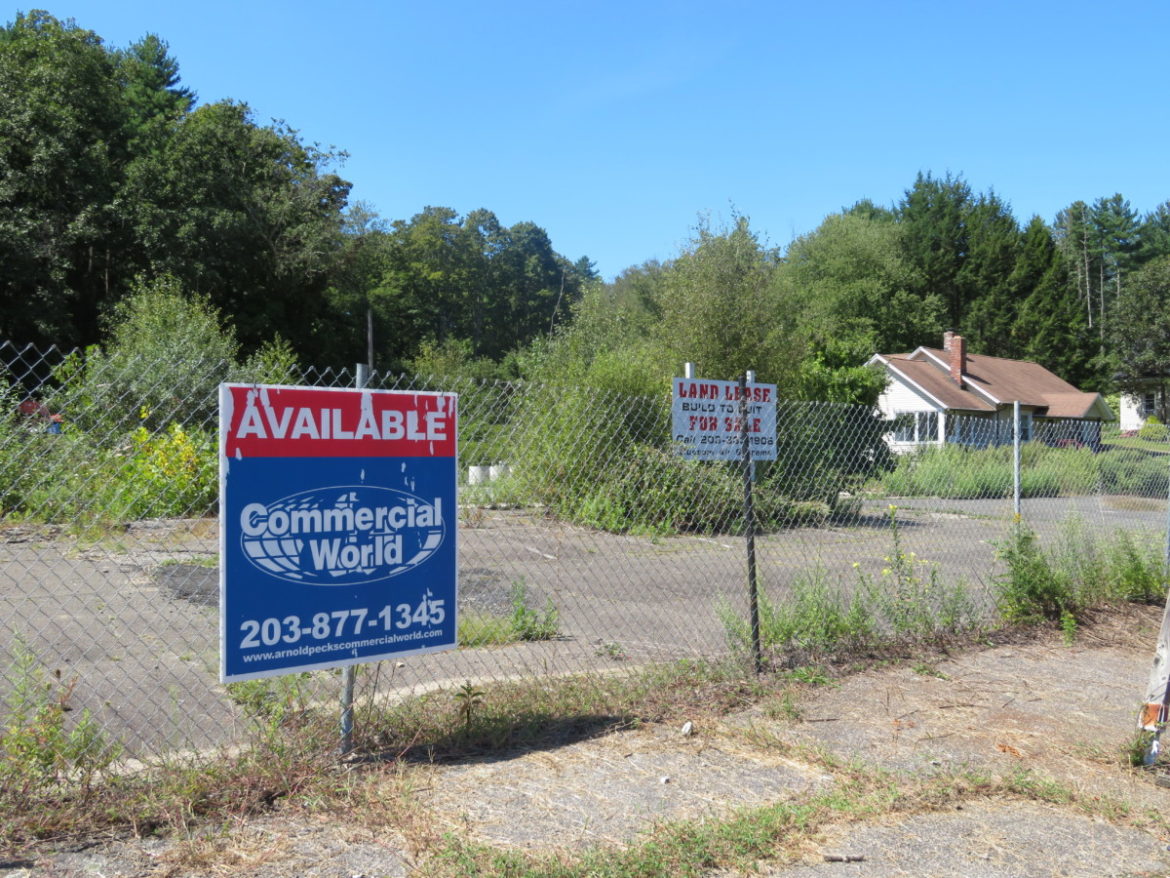 A stretch of Main Street has a car wash, an oil change and repair shop and two gas stations, so David Bjorklund, a professional engineer, says building a warehouse for an auto repair shop and auto parts store on the former Skate Time Roller Rink property should fit into the area.

His client’s conceptual plan, which may also involve leasing space to a personal trainer at the 193 Main St. site, requires a change from a Business 1 (B1) to a B2 zone to allow an auto repair shop.

“We have a history of auto uses, so I don’t think it would be a stretch for the area,” Bjorklund, of Spath Bjorklund Associates Inc., told the Planning & Zoning Commission at its meeting on Sept. 5.

The property is owned by JDCA LLC and John Scianna Sr. is listed as the senior member.

“I wouldn’t be inclined to take this little piece and make it a B2, but perhaps we should extend the existing B2 zone,” Chairman William W. Porter said. “That reduces the nonconforming properties.”

If the commission wants to take up an application for the plan, Planning and Zoning Administrator William Agresta said it would require the zone change.

“There are multiple property owners,” he said. “You may want to see what they have to say or Dave could get their input.”

Bjorklund said he believes a zone change should come from the town.

The commission’s consensus was to study the possibility of a zone change for the entire neighborhood.

But the zone is not the only potential issue.

Agresta said a warehouse, which is a standalone use, is not allowed in either a B1 or a B2 zone. And Porter said a text amendment would be needed for an issue with the buffer.

The Main Street property is adjacent to state-owned land, Porter said a study of the zoning should also determine if there are other issues there.

Well over 100 acres of watershed land owned by the state of Connecticut and Aquarion Water Co. runs behind the property, where a canal spills out into Easton Reservoir.

Bjorklund said he does not see the portion of 193 Main St. closest to the canal ever being developed.

Of the proposed project at 193 Main St., he said, “I don’t think it will be a threat to the watershed.”