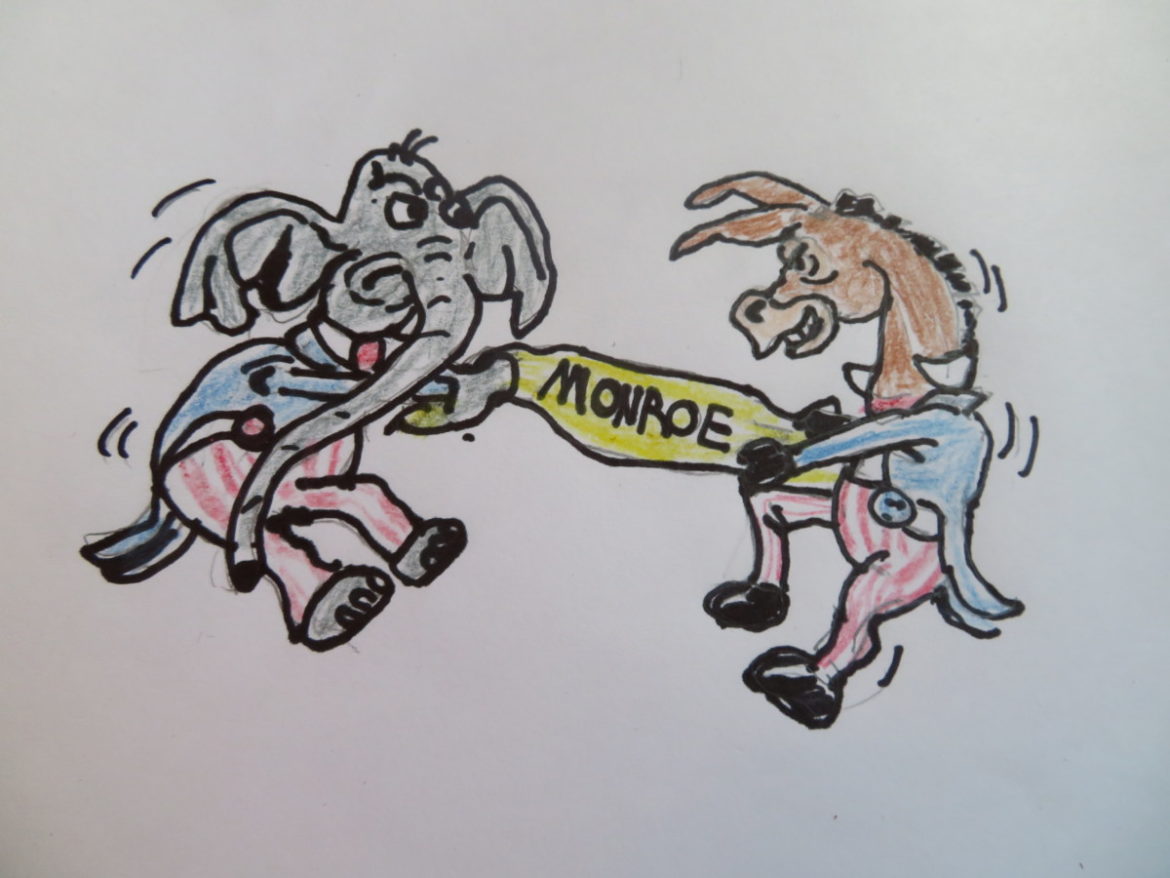 MONROE, CT — As of Sept. 3, Democrats had 512 registered voters in the Stepney voting district compared to 507 registered Republicans; 952 voters are unaffiliated with either major party, and 30 are registered with other minor parties.

“This is the first time I can remember that Democrats have a registration advantage at any polling place since I moved to Monroe several decades ago,” said Democratic Town Committee Chairwoman Patty Paniccia.

Democrats have increased their ranks by 291 since the 2016 Election, while Republicans have lost 18 voters in the same time. Unaffiliateds have gained 16 voters since Election 2016 while other minor parties have gained 44 registrations.

In the 2020 Presidential Primary, 980 Monroe Democrats voted, while 503 Monroe Republicans cast a ballot. Democrats outpaced Republicans in Monroe with regards to turnout in the primary slightly under two to one.

“This upcoming election is surely going to be a change election across our country. People are angry about the terrible position Donald Trump has put us in with regards to international relations,” said Paniccia.. “The world is laughing at us because of the incompetence of our president. Most importantly, Donald Trump is putting our health at risk. He refuses to fund COVID measures to keep us safe and did not act swiftly enough to contain this virus.”

“Change is afoot in this country and I can see Monroe, for the first time ever, voting for a Democrat for president.” Paniccia continued, “I am heartened that perhaps this election and registration numbers will provide the opportunity for there to be a more balanced philosophy in the running of our town. Currently, all elected and the vast majority of appointed boards and commissions are controlled by Republicans. This has been true since 1975.”

“The time for providing a pass to the Republicans is over,” she said. “It seems this sentiment trickles all the way down to our local politics too. In a recent social media post on The Monroe Sun’s Facebook page, Republican Town Councilman Tony Scott said, ‘Lots of issues in BOE that needs to be cleaned up and explained ASAP.’”

“Does Mr. Scott realize that the Monroe BOE has been controlled by his party for decades?” Paniccia said. “I look forward to continuing to increase Democratic registrations in Monroe and electing Democratic elected officials in our town for years to come.”