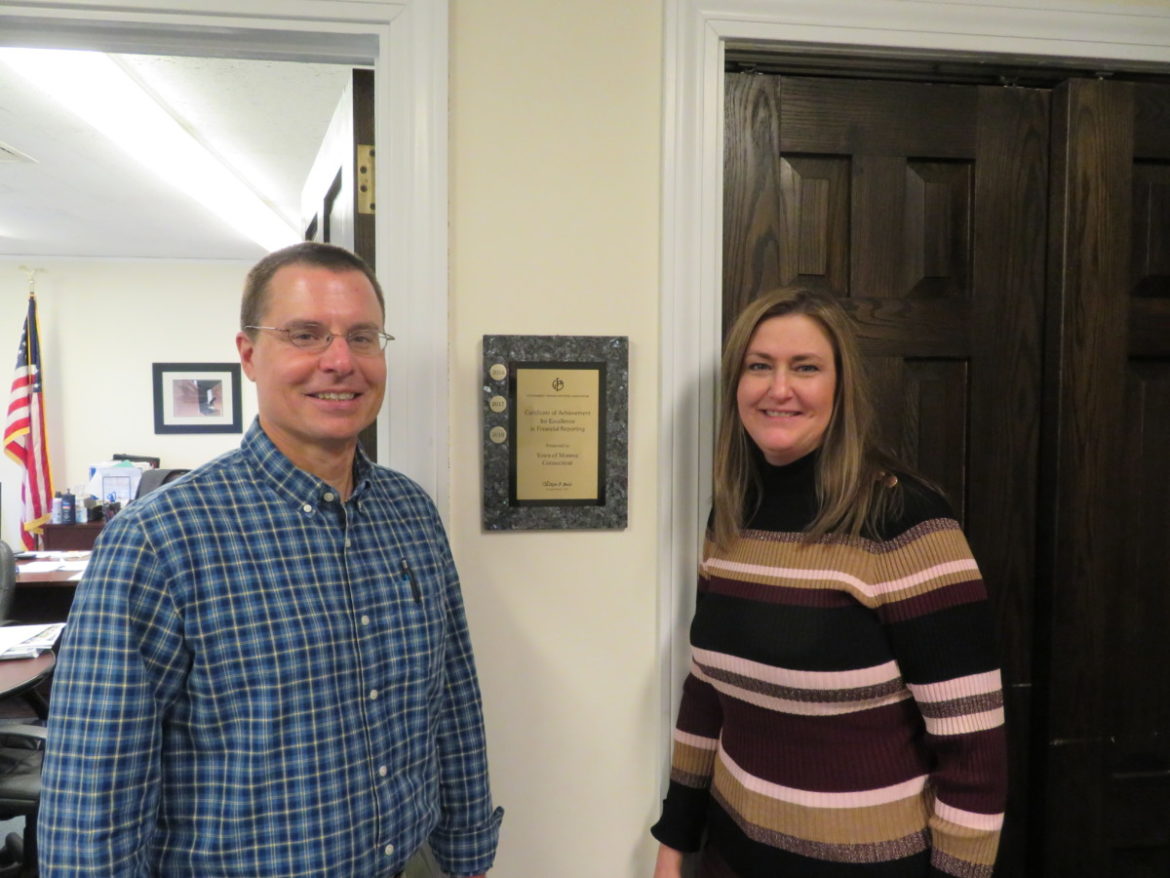 Town Council members will vote tonight on a temporary agreement for Finance Director Ronald Bunovky to share his time overseeing both the town’s and the school district’s finance departments.

Meanwhile, First Selectman Ken Kellogg said there are ongoing talks about having a shared finance service for municipal government and the Board of Education in the future.

“Ron’s experience and familiarity with some of the issues at hand will allow him to have an immediate impact on the BOE, while also ensuring that our budget process continues to move forward,” Kellogg wrote in a letter to Town Council Chairwoman Enid Lipeles on Jan. 23. “Ron understands that this is a large undertaking and I am grateful that he is willing to take on this challenge.”

A vacancy was created at Central Office when interim finance and operations director Frank B. Connolly and Superintendent of Schools Dr. Jack Zamary were suspended with pay, pending an investigation into budgetary, oversight and leadership issues.

Of working toward a more permanent solution, Kellogg wrote, “I have been in ongoing discussions with the Board of Education to explore the concept of a future, shared service for Finance. While that evaluation will take some additional time, we have agreed to immediately move forward in having Ron Bunovsky lead the finance function for both the municipality and the BOE on an interim basis.”

Town Council members will vote on the memorandum of agreement during their meeting in the Council Chambers of Town Hall tonight at 8 p.m. It was drafted by Town Attorney Frank Lieto with input from Kellogg, Acting Superintendent of Schools Joseph Kobza and Board of Education Chairwoman Donna Lane.

Bunovsky is currently assisting Kellogg with a municipal spending plan for fiscal year 2020-21 and last week the Board of Education approved a $60 million budget proposal with a 4.88 percent increase for Monroe’s public schools.

The Board of Education is also dealing with a ballooning deficit in its current 2019-20 budget, a shortfall that is now over $1.5 million.

Once there is a final estimate, the Board of Finance has a contingency account of around $1 million that could be used to offset it.