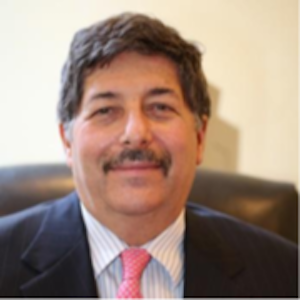 Having raised his family in Fairfield County for three decades, the current New York County Medical Society chairman of the Board of Trustees says he has the experience and results to put effective systems in place to make “cost-effective, high-quality healthcare” available to all Connecticut residents.

As an attorney and businessman, founding and managing his own Ophthalmology practice for several decades, Goldstein said he believes the backbone of the Constitution State is its entrepreneurs and small business owners.

High taxes and wasteful government spending resulting in high energy prices and inflation are hurting the Connecticut workforce and our families, according to Goldstein, who added he is a strong believer in parental rights regarding their children’s education and supports the Second Amendment.

The former member of the Board of Trustees of Greenwich’s Temple Sholom said he worked with the temple president to have equal congregation representation on the board.

One thought on “Could Greenwich doctor have remedy for 4th Congressional District’s ills?”