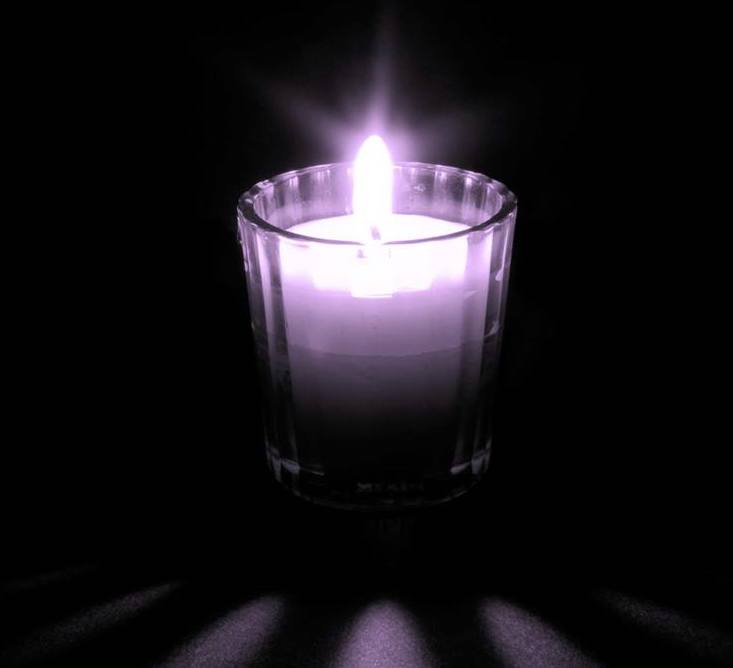 BRIDGEPORT, CT — The Center for Family Justice will hold a virtual Domestic Violence Awareness Month Vigil this October to commemorate the lives of 14 recent victims of domestic violence homicides in Connecticut in 2019 and raise awareness about the prevalence of abuse in local communities.

The vigil, which will include political leaders and law enforcement officials from each of the six local communities CFJ serves, including Monroe. It will be held on CFJ’s Facebook page on Thursday, Oct. 22, at 7 p.m.  The vigil will be broadcast again on Facebook at noon on Friday, Oct. 23.

This year’s vigil will be focused a theme of community empowerment, encouraging local residents to speak out against acts of gender-based violence and oppression in their communities.

CFJ encourages its supporters to get involved in the national #1Thing campaign, which promotes the idea that everyone can do something to end domestic violence. In keeping with the theme, local mayors, police chiefs and first selectmen, will participate in the vigil sharing suggestions for simple ways anyone can work to end domestic violence and abuse near and far.

CFJ has a longstanding tradition of holding vigils in each of the six communities it serves throughout the month every October. Because of the Covid-19 pandemic, the Bridgeport-based nonprofit is holding a single regional vigil virtually this year.

This year’s awareness event comes at a critical time in the lives of victims of domestic abuse and violence. In what the United Nation’s has described as a “shadow pandemic,” rates of domestic violence have spiked throughout Connecticut in the wake of the Covid-19 pandemic as victims were forced to shelter in place for prolonged periods of time with their abusers.

“While lockdowns have ended for many, the crisis remains for anyone experiencing domestic abuse or violence or living with its aftermath,” said Debra A. Greenwood, president and CEO of The Center for Family Justice. “While we cannot gather together this year to pay tribute to the lives of victims lost to domestic violence, it remains critical that we shine a spotlight on this devastating issue impacting our communities.”

At the height of the pandemic in the state last spring, calls to state domestic violence crisis hotlines spiked by as much as 56 percent. CFJ has witnessed a similar impact locally.

In March, when Gov. Ned Lamont first closed schools and urged state residents to shelter in place, CFJ’s staff routinely helped approximately three to five new clients a week. More recently, those numbers have spiked to in excess of 20 new clients a week, as victims have more freedom to come forward, seek help and tell their stories.

The Centers for Disease Control estimates that 1 in 4 women and 1 in 7 men will be impacted by some form of domestic abuse in their lifetime. The federal Department of Justice estimates rates impacting the LBGTQ community are even higher.

Also participating in the vigil are local youth who are part of CFJ’s Camp HOPE America-Bridgeport program, a summer camp and year-long mentoring program. These teens will participate in the solemn tribute to the 14 adults and children from Connecticut who lost their lives to domestic violence homicides in 2019.

That list includes Fairfield County victims Jennifer Farber Dulos of New Canaan and Catherine Taylor of Fairfield. The majority of victims throughout the state of Connecticut last year were identified as women of color, according CCADV, the state’s domestic violence coalition.

“Reading even one name each year is too many,” said Greenwood. “But it is our hope through these vigils that we can spread awareness so that we can end this epidemic of violence and abuse.”