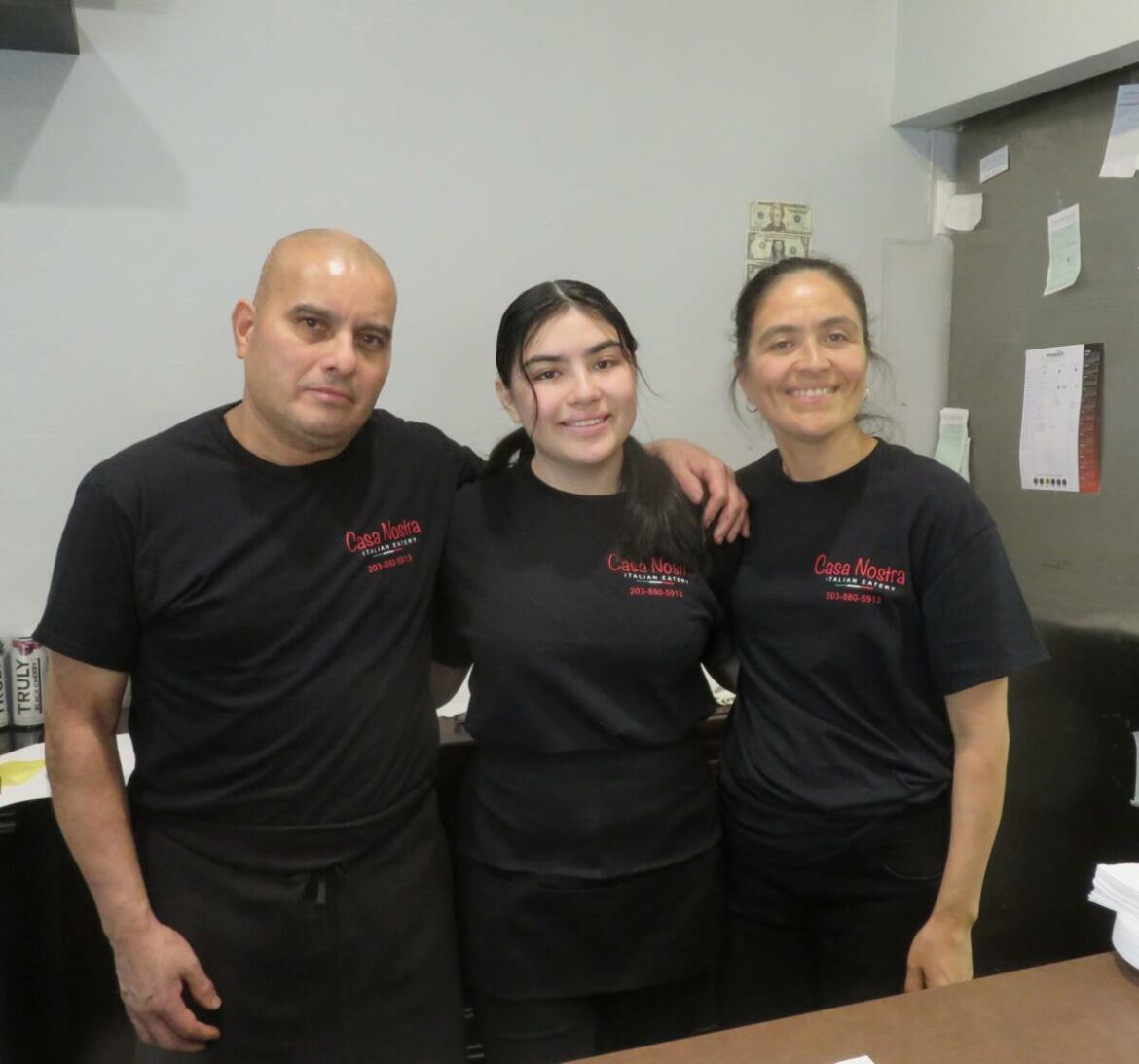 Rolando Guevara, left, runs his restaurant, Casa Nostra, with the help of his daughter, Martha, and his wife, Felicita.

MONROE, CT — Rolando Guevara may have grown up in Guatemala, but he knows how to prepare quality Italian cuisine and has worked in the kitchens of some of the finest restaurants in the area for 22 years.

He was a line-cook at Il Apalio in Shelton and at Oseana in Fairfield, before being hired as the assistant chef at Nostrano at 179 Main St. in Monroe. He later took over the location with his brother and renamed it Brothers Restaurant. 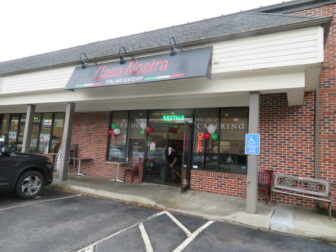 Guevara recently became the sole proprietor of the business and rebranded it as Casa Nostra.

“I enjoy entertaining my guests with great food and pleasant surroundings,” Guevara said.

While the name has changed, Guevara said the menu is still the same.

Among patrons’ favorites are polpette al forno, an appetizer with four homemade meatballs in Romano sauce with fresh ricotta.

Popular meals include the gnocchi with spinach dumplings, fresh mozzarella and marinara sauce; Nonna ravioli in marinara sauce; Tagliatelle bolognese egg pasta in a meat ragu; and the chicken parmesan. 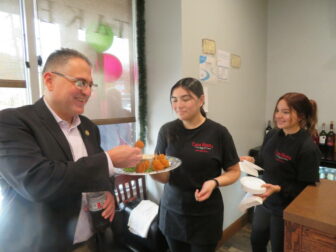 Kellogg and Guevara wielded a giant pair of scissors in a ribbon cutting ceremony. 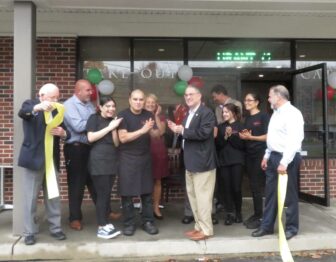 “Congratulations on behalf of the town of Monroe — from all of us,” Kellogg said. “We wish you many years of success.”

“It’s great,” Jose Rivera, a cook at Casa Nostra, said of the event. “The town has shown very good support for small businesses. We’re very thankful to the community for supporting us.”

Rivera, who knows Guevara from attending the same church, Saint Charles Borromeo Parish in Bridgeport, said he was happy to join him in his new business venture. Aside from cooking, Rivera helps out with other responsibilities for the restaurant.

“It’s a family owned restaurant,” Rivera said. In addition to Guevara’s daughter, his wife, Felicita works at the restaurant. 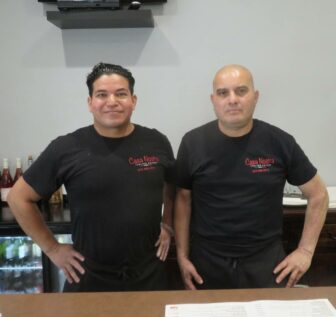