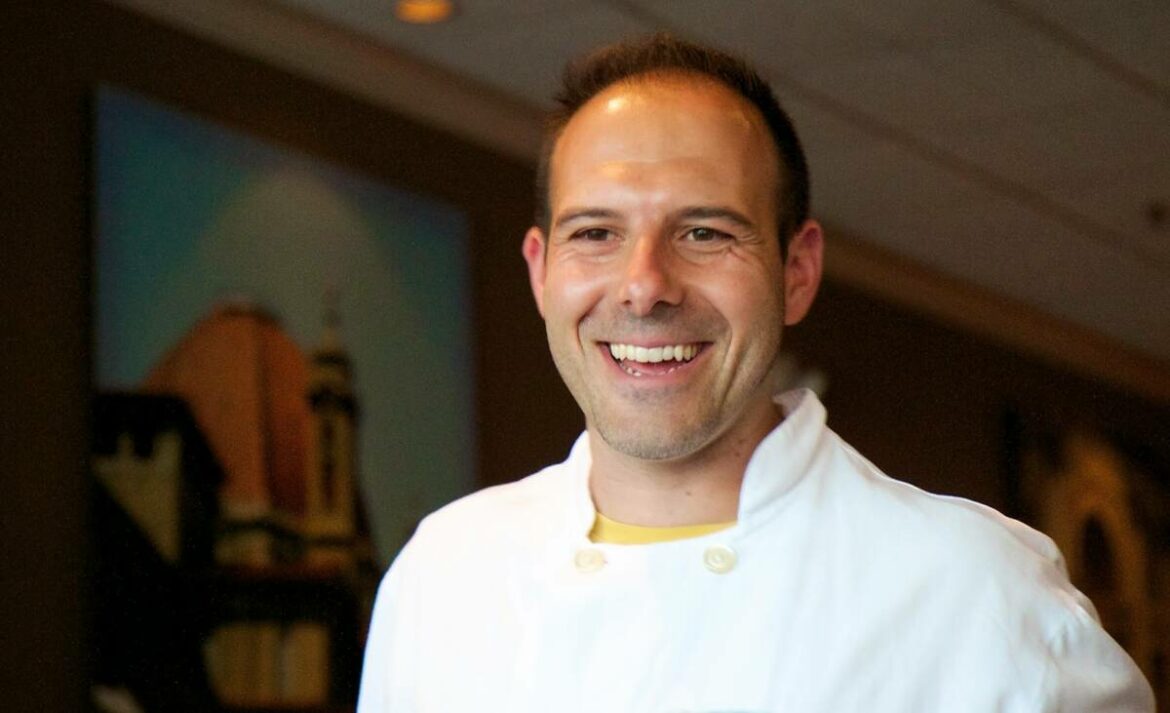 MONROE, CT — Carl Anthony Trattoria, a popular restaurant at Clock Tower Square, closed at the end of 2022. But Sam DeVellis, who bought the business in 1998 and transformed it from a pizza place to a fine restaurant with Italian infused cuisine, vows to reopen it later this year.

During an interview at the Starbucks on Main Street one recent Saturday morning, the owner/chef told The Sun he cannot divulge where the new location will be, but expects to make an announcement early this year.

“It’s not goodbye. It’s we’ll see you soon,” DeVellis said. “And I want to thank everybody for their continued support. I truly cherish the relationships and friendships I made over the years and look forward to continuing this.”

“I experienced people’s whole lives,” he said. “I catered their children’s baptisms, birthdays and weddings, and I can’t tell you how many New Year’s Eves.”

Two new locations are scheduled to open in 2023, including Mercato Italian Kitchen at The Shoppes at Farmington Valley in Canton, and a second location at The Fountain Square in Shelton.

DeVellis said he is excited about his partnership with Market Hospitality Group, where he is working with executive corporate chefs to create menus for its restaurants.

DeVellis, grew up in Bridgeport, and graduated from Notre Dame Fairfield High School. He went on to enroll at Sacred Heart University, but never went to culinary school.

“I went to the school of hard knocks,” he said with a smile. “I was self taught.”

As a teenager, his first job was at John’s Pizza on Madison Avenue in Bridgeport. “I learned to make pizza at that job,” DeVellis recalled.

When he was still a teenager, DeVellis prepared meals in the kitchen at Tavern On Main in Bridgeport.

DeVellis learned basic cooking techniques, but that didn’t satisfy his need for creativity. DeVellis said there was a movement with Food Network and he picked up any morsel of knowledge he could. 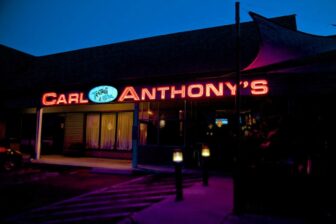 Carl Anthony Trattoria, 477 Main St. in Monroe, closed at the end of 2022, but will reopen this year, at a location to be announced. Photo by Alicia Ghio, Local Food Rocks

“I always liked to eat. In my early 20s, when I started this restaurant, it’s where my culinary interest really bloomed,” he said of Carl Anthony’s, where he could create his own menu.

“I just wanted to make people happy and serve some really good food, that’s a little unique, with a fearlessness to be different,” DeVellis said. “I wanted to have fun and do something different that no one in this area was doing.”

“Visit us at Market Place and Mercato,” he said. “You won’t be disappointed.”

“I’m an adrenaline junkie, so I like the controlled chaos,” he said of working in restaurant kitchens. “Eli, we’re like-minded. It’s very cool to work with people who have similar life goals in the business.”