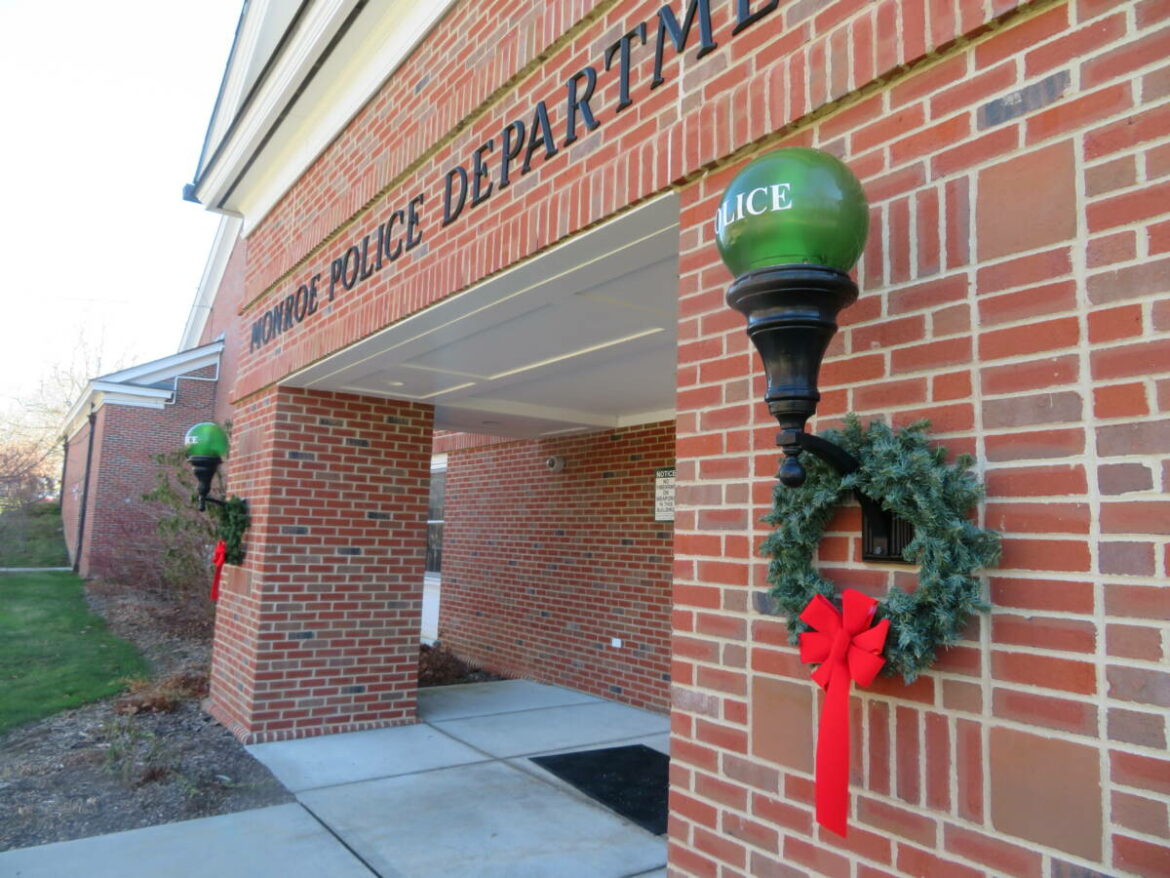 MONROE, CT — Police received a 911 call about two suspicious males entering the open garage of a home on Birdseye Road early Wednesday afternoon and, while officers drove to the scene they received another call that the burglars left in a black Acura with no rear license plate, heading toward Route 111.

The homeowner told police she went out to walk her dog and left the garage door open. Officers were first called by a witness at 1:18 p.m.

An investigation found the suspects entered an unlocked vehicle inside the garage and stole a purse containing two key fobs for vehicles, the victim’s wallet, cash and credit cards.

Officers also learned the vehicle the suspects were driving had been reported stolen from another town. It was later recovered in Waterbury.