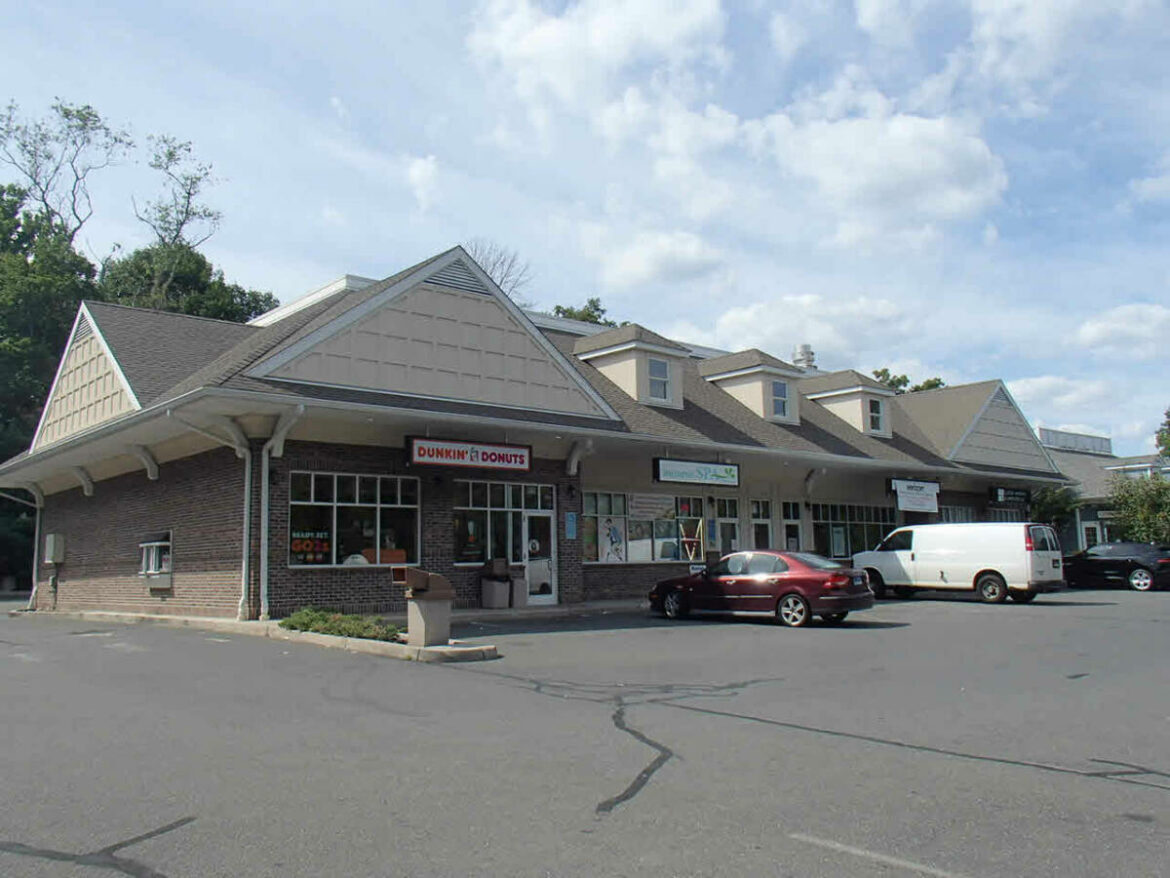 A burglary was reported at the Dunkin' Donuts at 695 Main St. on Monday.

MONROE, CT — A burglar used a hammer to smash the drive-thru window of the Dunkin’ Donuts at 695 Main St. early Monday morning, then crawled inside. He stole up to $150 from cash registers kept in an office, before rummaging through the rest of the office and leaving via the same window, according to police.

Officers responded to an activated alarm at 12:55 a.m., set up a perimeter around the business until the owner arrived, then searched the premises, finding the suspect had left.

Security video captured images of a black male wearing a black hoodie, sweatpants, sneakers, a surgical mask and a pair of latex gloves.

Detectives are investigating the break-in.

From Chicago to the Netherlands

A 27-year-old Monroe man received a phone call from Wells Fargo Bank informing him of $700 worth of charges made to his debit card in Chicago. The charges were fraudulent and more bad news kept trickling in.

Then the bank found someone had tried to raise the victim’s credit to $20,000 and moved $20,000 from his savings to his checking account.

The man later received another call from Wells Fargo about fraudulent charges on his credit card. A $1,000 charge was declined but two were approved, one for a $1,085 purchase and another for $1,283.

The bank issued new cards to the victim, before calling him again after learning of four fraudulent charges on his credit card — all in the Netherlands. Two were declined and two were processed, one for $7.06 and the other for $29.46.

Wells Fargo told the victim to file a police report, which he did on Tuesday. Police detectives are investigating the incident.

The victim was advised to report the fraudulent activity to the three major credit bureaus.

A box full of games

Police estimated the total value of the games to be $1,000.

No video surveillance footage captured the theft and police said no evidence was left at the scene. Information on the stolen vehicle was entered into the Collect DMV System.

A 61-year-old Monroe woman received a phone call from a man claiming to be a Bank of America representative. He told her $3,000 worth of fraudulent Amazon charges were made to her account.

When the woman went to Walgreens, she was told they do not sell $500 gift cards.

She left the store and the caller told her to download AnyDesk software to her cellphone. She did and provided him with a code, enabling him to control her phone remotely, according to the report.

Police said the woman became suspicious that it was a scam and deleted the application from her phone. She did not verbally provide banking or credit card information to the caller and no financial loss was reported.

Police advised her to monitor her credit and bank account. The incident was reported Tuesday.