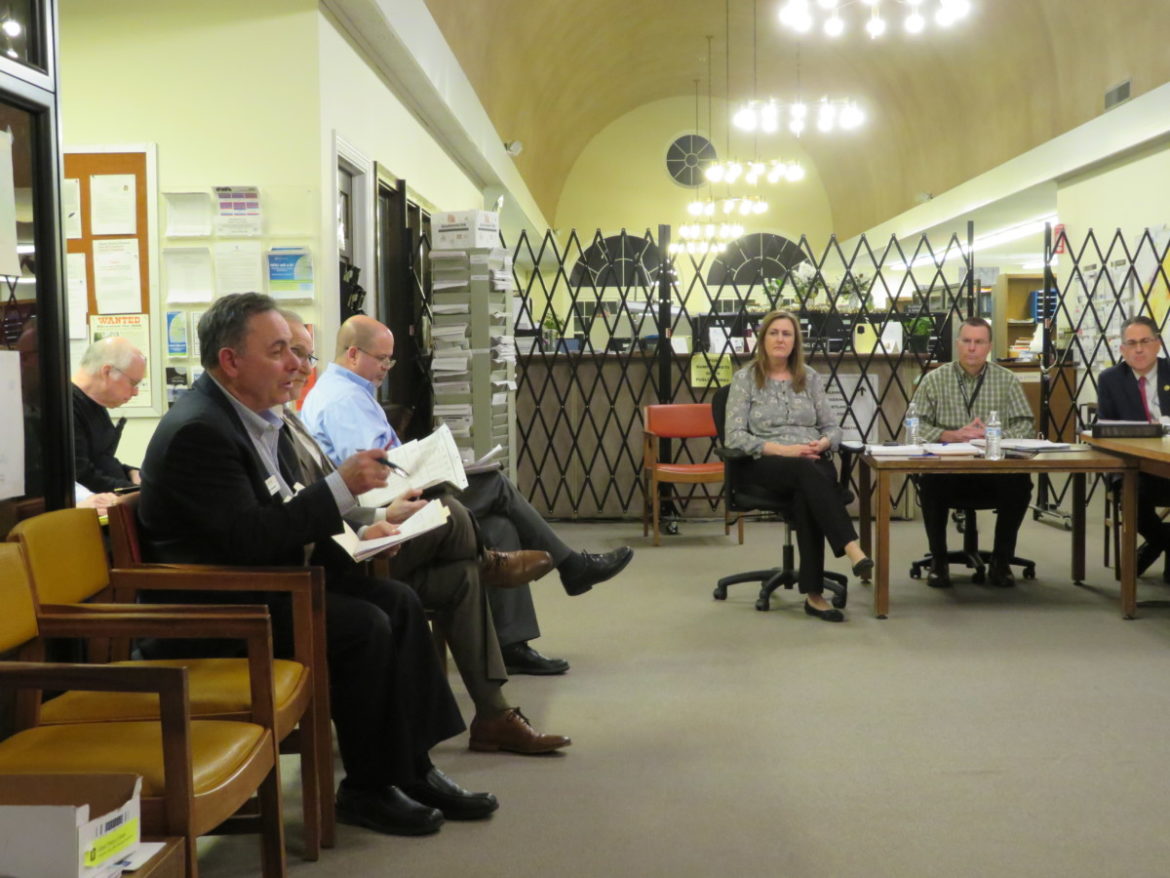 MONROE, Conn. — Does Monroe need an economic development director, whose full time job is attracting desirable businesses to the town’s commercial centers? That was one topic of discussion at a Town Council budget workshop Wednesday night.

Councilman Jason Maur asked Economic Development Commission Chairman Ray Giovanni if it would be helpful to have a town employee working closely with his commission to spur economic growth.

“I think working at the bank here, I am aware of the pulse of the community,” Giovanni said of his position as branch manager of Union Savings Bank. “It’s a great thought. It needs to be vetted.”

However, if someone is hired who is not a Monroe resident, Giovanni said it would take one-to-two years to learn about the town, before the employee is fully up and running. He said EDC members already have that knowledge.

“Knowledge is great, but there’s also time,” Maur said, adding the position would be filled by “someone pursuing it on a daily basis, working directly with the committee.”

“Yes, it could be helpful,” Giovanni said, before adding there are budget constraints.

“On the other hand, if that person brought in an influx of businesses, it could pay for that salary,” Maur said. 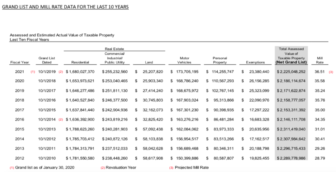 Giovanni talked about an annual EDC event, in which 100 to 120 commercial brokers tour available commercial properties in town.

Councilwoman Jennifer Aguilar, a Democrat, asked what that has brought that town, because she said Monroe’s grand list has gone down for 10 years.

Council Vice Chairman Sean O’Rourke, a Republican, asked First Selectman Ken Kellogg, also a Republican, when he was first elected and Kellogg said 2017, adding the grand list has gone up steadily in each of the last three years.

So O’Rourke said the lack of growth in the grand list was an inaccurate narrative.

When O’Rourke said he thought the brokers event was something that should be expanded, some Democrats asked if he was advocating spending more money.

“I’m quite happy with the o.6 percent,” he said of the increase proposed in Kellogg’s municipal budget proposal.

The Town Council only reviews the municipal budget, which it can revise if the majority believes changes should be made.

Because municipal spending would only rise by o.6 percent, Council members have questioned department heads more about what they’re spending on and their future needs, rather than scrutinizing the proposed increases.

Councilman Kevin Reid recommended forgoing next Tuesday’s workshop, before wrapping everything up at a special meeting on Thursday at 6 p.m. and there was unanimous agreement.

Once the Town Council acts on the budget, the entire town budget will go before the Board of Finance, which can make changes to the town side and to the total dollar amount on the education side.