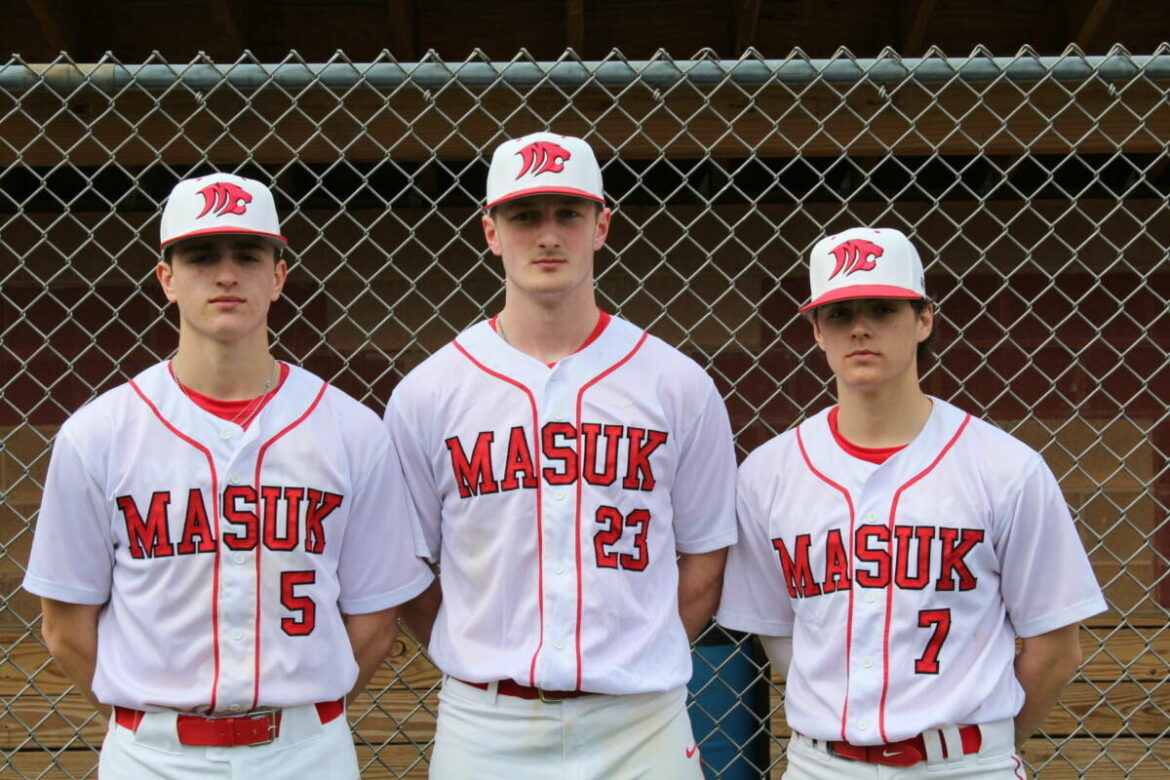 MONROE, CT — Masuk High’s baseball team will turn to some new faces as the Panthers take their swing at some postseason success.

“Our goal this season is to compete for the league and state titles. After graduating eight seniors from the 2021 team we have a lot of new players competing for playing time,” Coach Brian Hourigan said. “Our schedule is a challenging mix of conference and non-conference games that we hope will prepare us to compete in the postseason.”

“The SWC has always been a very challenging league,” Hourigan said. “There is not a single easy game. Each team has good players and will beat us if we do not play our best. Our out-of-conference schedule is the most varied it has ever been. We are playing seven different out-of-conference opponents from four different conferences across the state.”

The Panthers again start the season against Trumbull after a two-year break due to the pandemic. Also on the slate is Nonnewaug, the top team from the Berkshire league in 2021, which will take on Masuk at Dunkin’ Donuts Park in Hartford on April 26. Also on the schedule is Woodland High, the regular season champion from the Naugatuck Valley League last year.

“We feel this schedule will challenge us to improve and prepare us for our league and state tournaments,” Hourigan said. 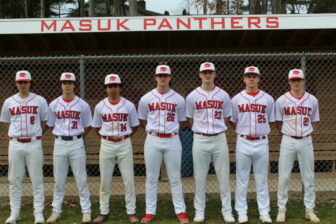 The Panthers may have some inexperience at the varsity level, but they do have versatility and plenty of talent.

“I think a strength of our team this year is our depth,” Masuk’s coach said. “We have a lot of players who can make contributions in a number of different ways. Many of our players play multiple positions and we have good mix of power and speed offensively.”

Masuk goes to Trumbull this Saturday, April 2, at 11 a.m. The home opener is two days later when Glastonbury visits at 4:15.