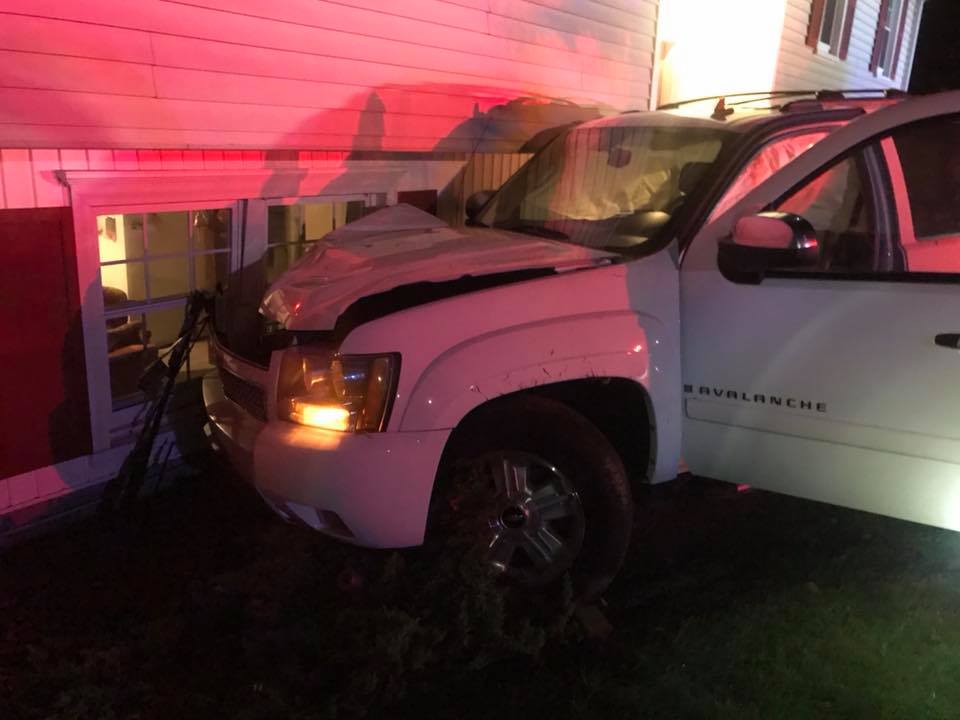 The Monroe Volunteer Fire Department shared this photo of the Chevy Avalanche that crashed into a house on Wheeler Road early Friday morning on its Facebook page.

A driver was charged with DUI after losing control of his Chevy Avalanche on Wheeler Road early Friday morning, and striking a utility pole and a house near Pamela Drive.

Capt. Keith White said the way Vlahos “presented himself” led to officers asking him to perform field sobriety tests, which determined he was under the influence.

Vlahos was charged with operating under the influence and failure to drive in the proper lane. He was released on $500 bond for a Sept. 30 court date. 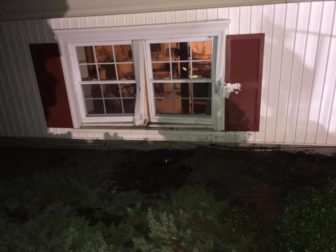 The Monroe Volunteer Fire Department shared a photo showing where the house on Wheeler Road was impacted from a vehicle strike on Friday morning.

A woman called to report that a vehicle struck her house around 2:40 a.m. Police responded and firefighters and Monroe Volunteer Emergency Medical Service personnel were called to the scene.

White said the utility pole had snapped and Eversource Energy was notified to repair the pole and wires.

Both airbags of the Chevy were deployed and the damaged vehicle was towed.

“The building inspector was called out to investigate the extent of the damage to the house,” White said. 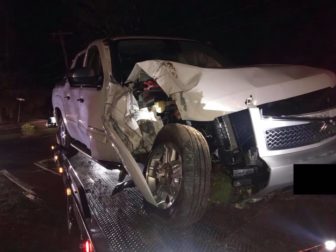