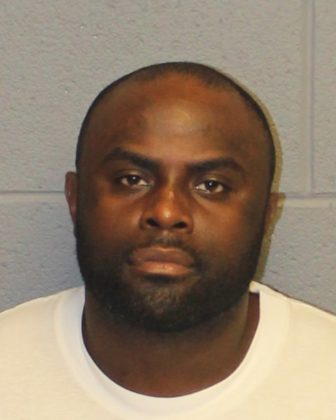 A verbal argument between a man and a woman in a white Chevy Malibu in the Mobil Gas Station parking lot at 405 Monroe Turnpike Thursday led to arrests on drug charges.

While speaking with the two occupants of the vehicle, Robert Franklin, 31, and Tanaisha Burrus, 27, both of Bridgeport, officers smelled the odor of marijuana coming from the vehicle, according to the report.

A search of the vehicle found ecstasy, crack cocaine, heroin and marijuana — all packaged for sale, police said, adding more than a half-ounce of marijuana was found on Burrus.

Franklin was charged with operation of a drug factory, possession of a narcotic 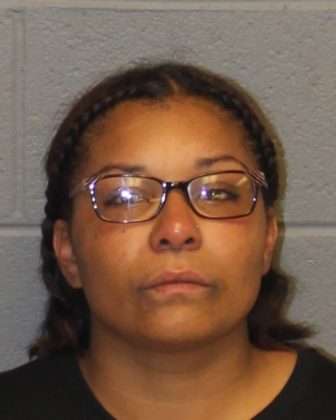 He was held on $15,000 bond and brought to court at 172 Golden Hill St. in Bridgeport for arraignment today.

Burris was charged with two counts of possession of more than half-an-ounce of marijuana and released on $1,000 bond for an Aug. 9 court date.

The incident occurred sometime around 6 p.m.