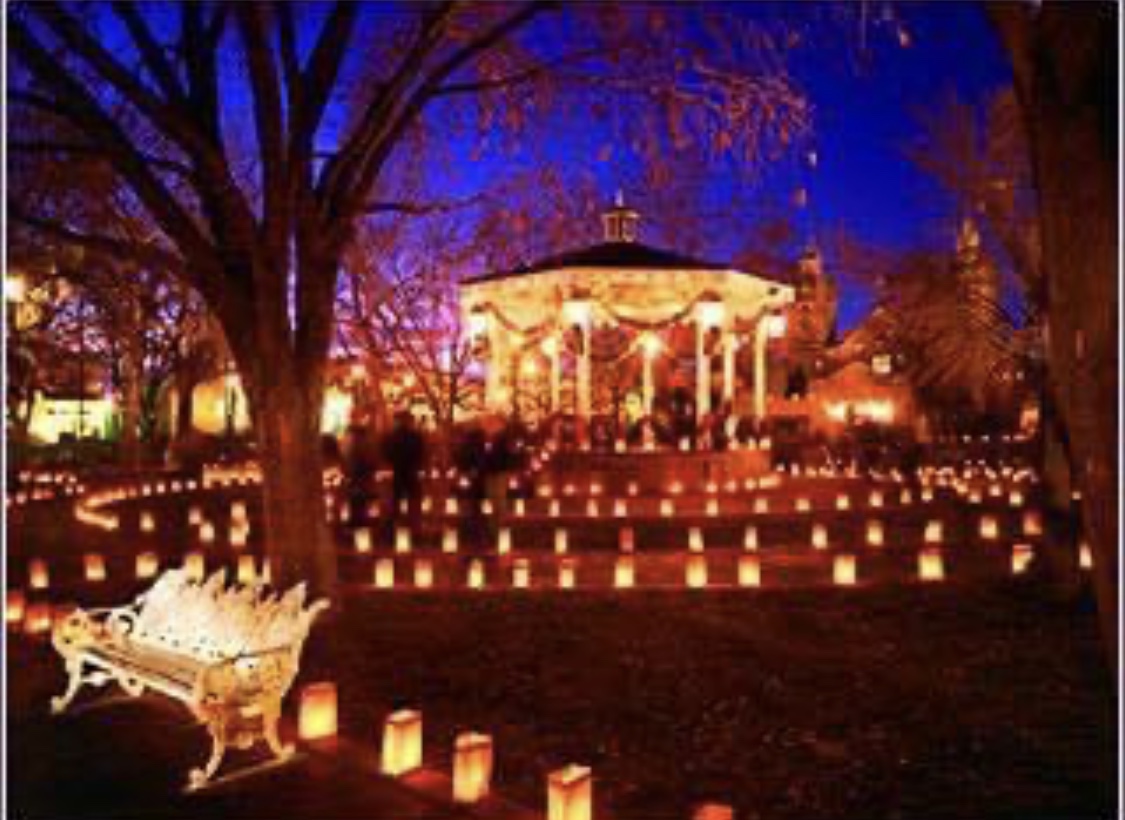 MONROE, CT — A darkness has set in from the global coronavirus pandemic, but on Saturday, July 25, luminarias lining driveways and walkways in Monroe neighborhoods will provide a light of hope. The Monroe Women’s Club’s Night of Hope aims to lift people’s spirits with an early tribute to Christmas in July.

“The idea is to encourage people to hope that better things are always ahead and that they can get through the toughest of times,” said Adele Buck, co-president of the Monroe Women’s Club. “The message stresses that we are meant to be where we are right now, and also on the path where we are meant to be for the future. We are resilient and stronger than any challenge that comes our way.”

The luminaria displays will be lit at 8:30 p.m. on Saturday, July 25. Adding sand is usually recommended to prevent the bags from burning.

The Women’s Club is selling a dozen white bags with candles for five dollars. To order the kits, call Deborah Heim at 203-268-1072 or Annemarie Hughes at 203-543-1306. Heim, who many know as the town tax collector, and Hughes are spearheading the event.

The deadline to place orders is July 18. There will be free delivery of luminarias to the homes of Monroe residents, but those from other towns will have to arrange for pickups.

A history of luminaria 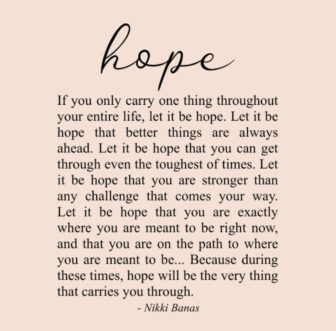 The Monroe Women’s Club, a nonprofit organization, is known for selling luminarias at Christmastime, as well as hosting an annual tree lighting on Monroe Green in December.

Buck and Mary Christian-Hein are co-presidents of the Monroe Women’s Club, whose parent company is Connecticut Junior Women Inc. Monroe’s club currently has nine members, most with tenures of 10 to 20 years.

“It’s just a nice sense of community and we have similar goals for the town,” said Buck, a member of 20 years. “It’s a way to give of ourselves and welcome other people who want to give of themselves. The saying is correct, it’s better to give than receive.”

The Monroe Women’s Club meets once a month, usually at members’ homes. Members organize fundraisers to give back to their community throughout the year.

The Monroe Women’s Club has held craft fairs, a circus, pizza party and purse auction in the past and still hosts several fundraisers throughout the year, including a pointsettia sale in November.

The club has hosted comedy nights and murder mysteries and every year members donate at least two dozen Easter baskets to the Monroe Food Pantry.

Soon residents will see flocks of pink flamingos around town for the club’s Go Pink fundraiser benefiting St. Vincent’s Swim Across the Sound.

Starting in August, residents making a $15 donation will have a flock of pink flamingos delivered as displays by their mailbox for two days. It could also be sent to the house of a friend or relative.

“We coordinated with Think Pink Monroe last year,” Buck said, adding over $800 was raised, going directly to Monroe cancer patients who used the funds for everyday living expenses at a time when they were out of work and had mounting medical bills.

Buck said Monroe Women’s Club members often take on their own projects. For instance, one came up with an idea for Valentines and Mothers Day gift bags for women in various shelters.

The Women’s Club always welcomes new members. A membership drive is held every January. In the last one, the club sponsored a trivia night at Monroe Social. Other years, Buck said drives were held at Last Drop coffee shop.

The Monroe Women’s Club has a Facebook page and its website has a section with information for aspiring new members.