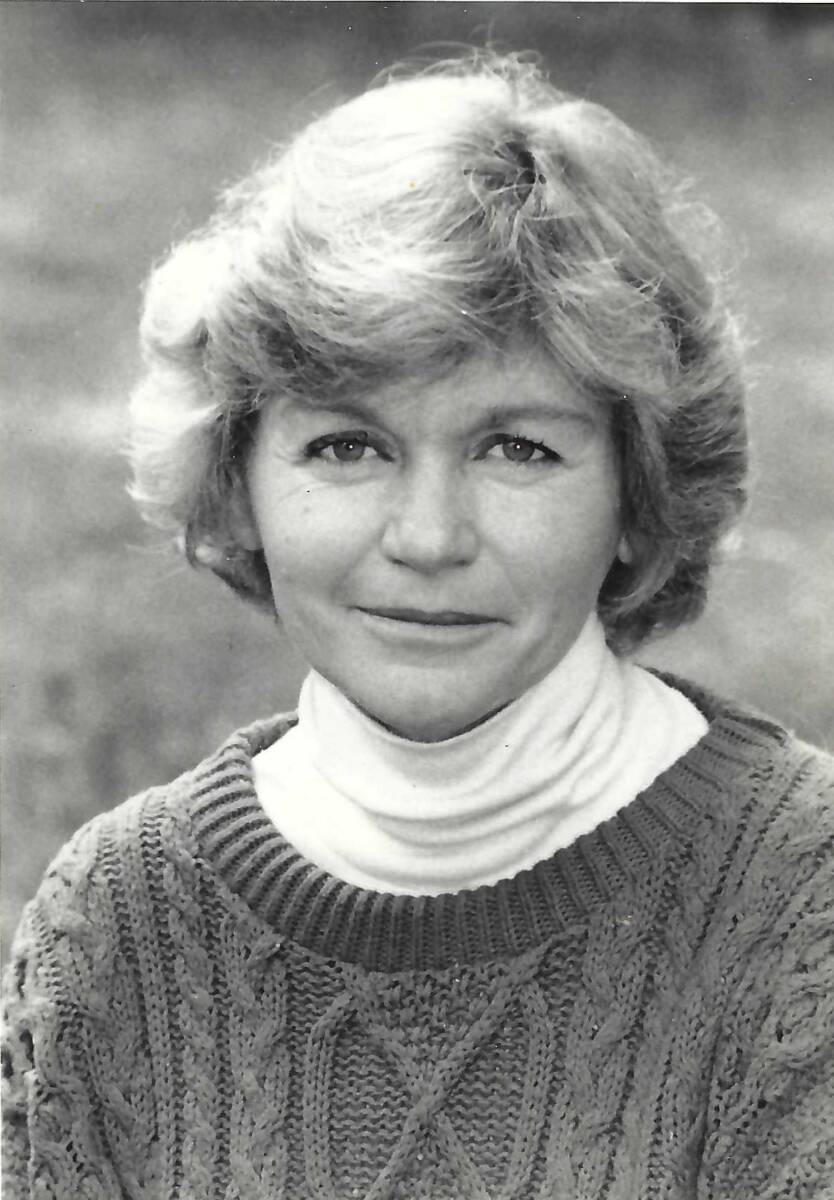 Margaret Ragozzino, a lifelong teacher, celebrated children’s author, and award-winning painter and quilter, passed away on Friday, January 13, 2023 in Phoenixville, Pennsylvania, at the age of 81.

Margaret was born in Mount Vernon, N.Y., on January 21, 1941 as the only child of Henry and Erna Muhlmeister, German immigrants who lived and worked as domestics in Greenwich.

According to her high school friends, Marge was the apple of her parents’ eye and they gave her everything she wanted. Young Marge didn’t want too many material things, though, and the best gift her humble, hardworking parents gave her was freedom. Freedom to stay out late with friends, to take a boat to Island Beach in the spring and summer, freedom to let her brilliant mind and incredible imagination grow far beyond the confines of their small house on “the other side of the tracks” in Banksville.

Marge graduated from Greenwich High School in 1958 with a group of friends who would remain close their entire lives, and the adventure was just beginning.

She went on to earn three degrees from the University of Connecticut and Fairfield University and started teaching English at Rippowam High School in Stamford in the fall of 1962. She taught for 33 years, retiring in 1995 as the coordinator of the Writing Center at Stamford High School.

Early in her teaching career, she failed a star basketball player, drawing the ire of the hot-tempered Rippowam basketball coach, Phil Ragozzino. They married in 1978.

Marge and Phil fell in love with Cape Cod and spent their summer breaks on the National Seashore in Eastham. Marge’s zest for life and learning shone brightest during those brilliant summers with her husband, her boys, and her mother.

She learned to paint and soon began winning awards at local art shows. When a friend of hers published a book, she said, “@#$*, I can do that,” and went on to write seven young-adult novels and one picture book under the name M.M. Ragz, including her first novel, “Eyeballs for Breakfast.”

In her 50s, it seemed that nothing could slow her down. Retired from teaching, she returned to the classroom as a guest author and writing teacher for grades 2-6 throughout the Northeast.

In her spare time, she took up quilting and, true to form, won recognition for her creativity and skill. She served as the President of the Connecticut Piecemakers Quilt Guild from 2009 to 2011.

In her 60s, she decided that she wanted to know more about plants and became a master gardener. When Phil went through a long battle with cancer and desperately needed relief from pain and anxiety, she became a Reiki level II Master.

Marge was an adventurous and brilliant woman, a voracious reader and lifelong student for whom the world was a book demanding to be read, with margins begging to be annotated.

She traveled to Italy, Greece, Germany, England and the Caribbean.

When she took even the slightest interest in something, she needed to master it, and then share what she had mastered with others. She leaves behind filing cabinets full of letters from students, thanking her for the impact she had on their lives.

A memorial service will be held for close family and friends at Gusto’s restaurant in Milford on Saturday, Jan. 28, from 12:30 to 3:30 p.m. The family asks anyone who would like to make a tribute to Marge’s life to donate to the Library of Accessible Media for Pennsylvanians (LAMP) at www.carnegielibrary.org. Their audio books were a tremendous gift to Marge during her final years.