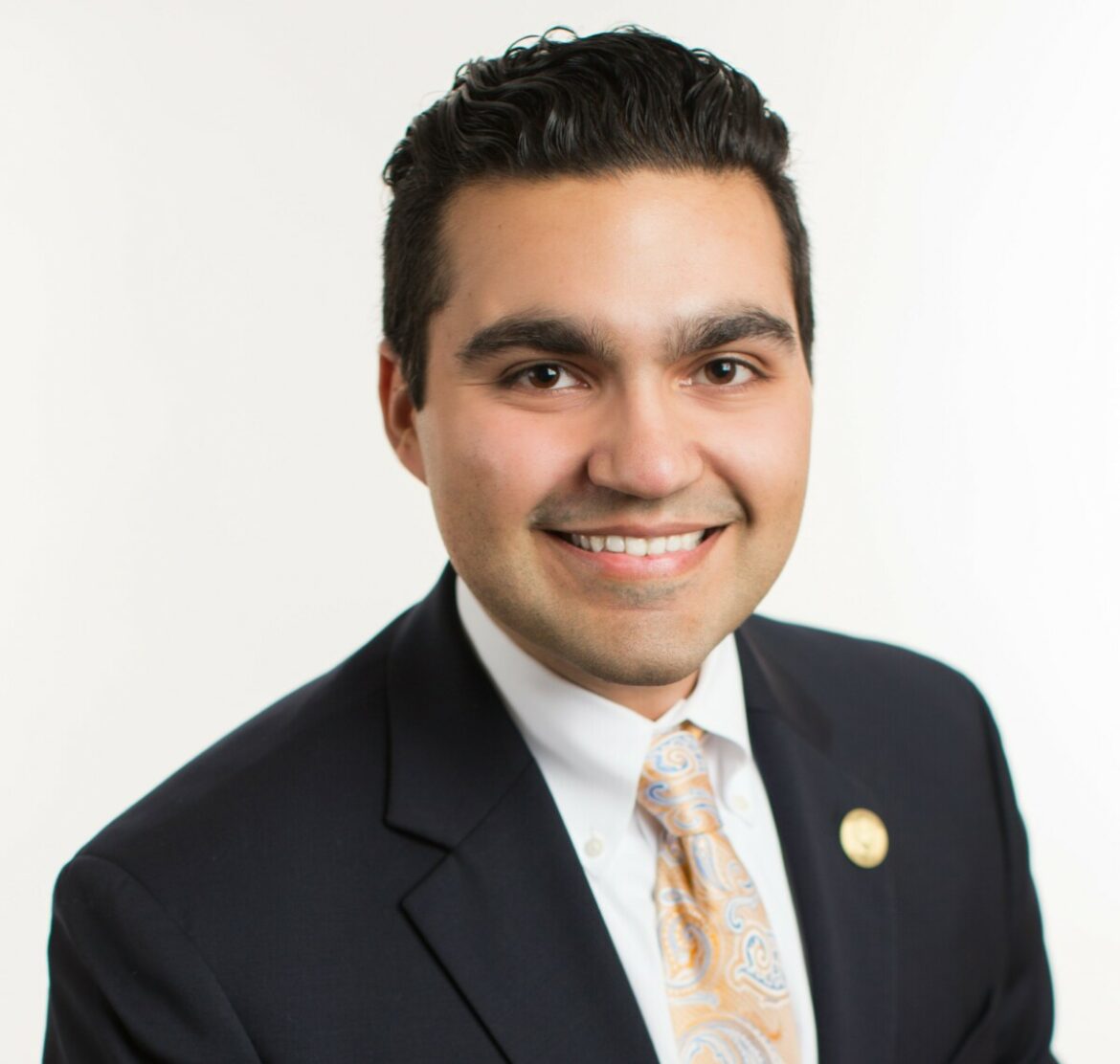 MONROE — Nicholas Kapoor officially received his party’s nomination on Wednesday in his bid to run for the vacant 112th District seat in a special election on April 13.

Kapoor, a Democrat, will run against Republican, Tony Scott, for the open seat in the aftermath of Republican legislator J.P. Sredzinski’s resignation on Feb. 17.

Local Democrats reconvened a nominating convention from 2020 to nominate Kapoor on Wednesday evening.

Monroe Democratic Town Committee Chairwoman Patricia Paniccia said, “Nick is a lifelong resident of Monroe and he has been active in local and state politics since he was old enough to vote. He was a member of the Town Council for three years and currently serves on our Board of Education. On the statewide level, Nick is a commissioner of the State Commission on Human Rights and Opportunities.”

“We could hardly nominate a more qualified candidate,” she added.

The chairman of the Newtown DTC, Eric Paradis, was equally excited about Kapoor’s candidacy.

“With his long experience and deep concern for our local issues, Nick Kapoor can be counted on to get them a fair hearing once he arrives in the State Legislature,’ Paradis said. “He will be exactly the kind of representative that the 112th District has needed for far too long.”

“I am delighted for this opportunity to gain the trust of the voters in the 112th district to expand my involvement in Connecticut government,” Kapoor said, “and I promise to provide a ‘seat at the table’ and a loud voice for the local concerns of the 112th District once I am elected to Hartford.”

For information on Nick Kapoor and his campaign, visit www.nickforct.com.