An explicit photo of an ex 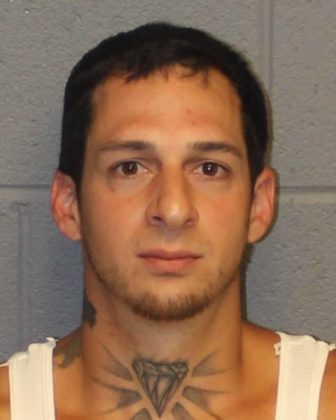 A Trumbull man allegedly took an explicit photo of someone he had been dating, while the victim was asleep at their residence in Monroe, and released it.

Charles Ciambriello, 31, of 38 Ash Circle in Trumbull, turned himself in on a warrant Monday and was charged with voyeurism with malice and disseminating voyerism material. He was released on $20,000 bond for a July 23 court date.

The complaint was filed in February and a police investigation determined Ciambriello distributed the photo with his cellphone. He and the victim are no longer dating.

A Newtown man was charged with DUI following a traffic stop on Pepper Street July 20.

A police officer responding to a complaint of an erratic driver in a grey Toyota sedan in the area of Cutlers Farm Road and Pepper Street spotted the vehicle driving erratically on Pepper Street, according to police.

Police said the driver failed to obey a stop sign and the officer pulled over his vehicle.

The odor of an alcoholic beverage was emanating from inside the vehicle and the 26-year-old driver did not perform field sobriety tests to standard, leading to his arrest.

The man, who lives on Fern Lane in Newtown, was charged with driving while under the influence of alcohol and/or drugs and cited for having improper stop lamps. He was released on a $500 bond for a July 29 court date.

A local woman filed a complaint with police on July 20, after receiving a $1,672.15 cellphone bill from a carrier she does not have an account with.

Police said the victim did not suffer any monetary loss and was advised to contact the bank to monitor her account for fraudulent activity and notify the major credit bureaus for monitoring.

Violation of a protective order alleged 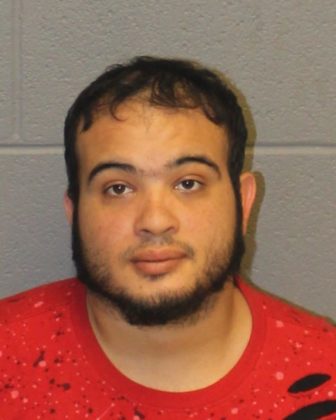 A Bridgeport man allegedly violated a protective order on July 19 and was arrested following a verbal dispute on Old Tannery Road.

A complaint of a suspicious person parked in a vehicle in the area of Deep Wood Circle and Northbrook Drive July 20 led to the DUI arrest of a 42-year-old Stratford man.

Officers responding to the call found a man sitting in a black Mercedes sedan with the engine running, according to the report. While talking to him, officers smelled the odor of an alcoholic beverage on him and saw containers of alcoholic beverages in plain view inside the vehicle, police said, adding his performance on field sobriety tests led to his arrest.

The driver, who lives on West Ritter Street in Stratford, was charged with driving while under the influence of alcohol and/or drugs and released on $500 bond for a July 29 court date.