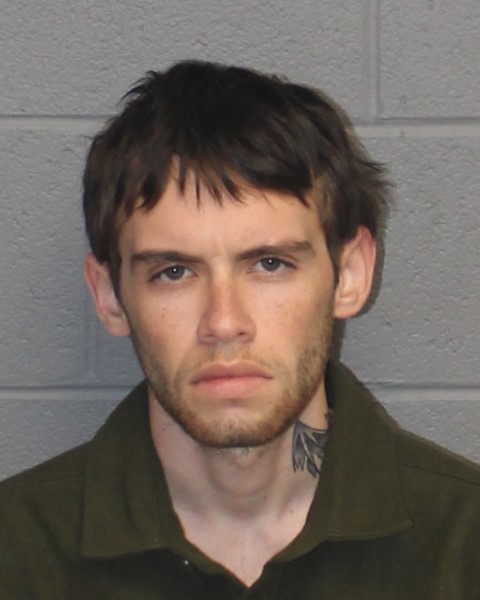 MONROE, CT — A Monroe man turned himself in on a warrant Monday, charging him with possession of child pornography in the first degree.

The files were allegedly uploaded via an account associated with Google, who identified the content as possible child pornography and turned the information over to the National Center for Missing and Exploited Children, according to a press release issued by police Tuesday.

Monroe detectives, with the assistance of Homeland Security Investigations, obtained a subpoena, which confirmed the IP address came back to 51 Wells Road in Monroe.

On October 27, detectives served a search warrant on the house and seized a computer, a cell phone and a hard drive. In a subsequent search of the electronics, detectives discovered a large amount of child pornography stored in an offshore cloud storage platform, police said.

The hash values (the equivalent to a digital fingerprint) were sent to the National Center for Missing and Exploited Children who were able to confirm over 1,000 files were child sexual abuse material, according to police.

Detectives applied for an arrest warrant for Victoria, which was signed by a judge.