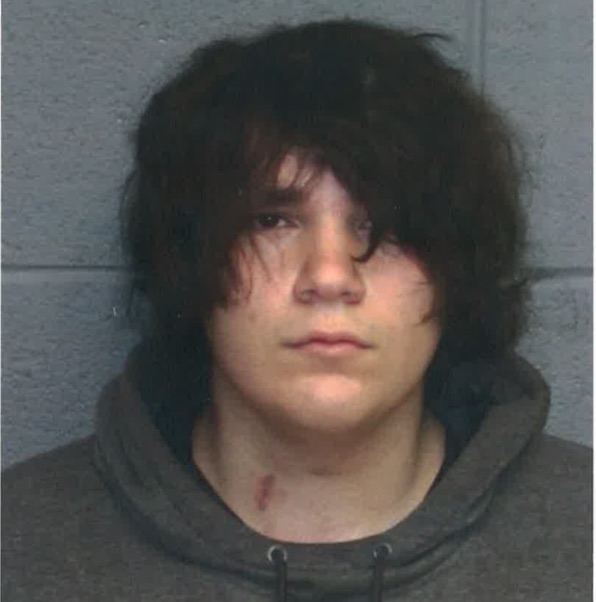 Jake Block, 19, was charged with two counts of possession of a control substance and released after posting $1,000 bond. He is scheduled to appear in court on Feb. 4.

In late 2021, the Monroe Detective Division began a narcotics investigation of Block. Detectives secured a search warrant for his house and acted on it this morning (Jan. 27, 2022) and discovered LSD/Acid tabs and cocaine in Block’s bedroom, according to a press release issued by police.

Block was arrested on the scene and transported to police headquarters.